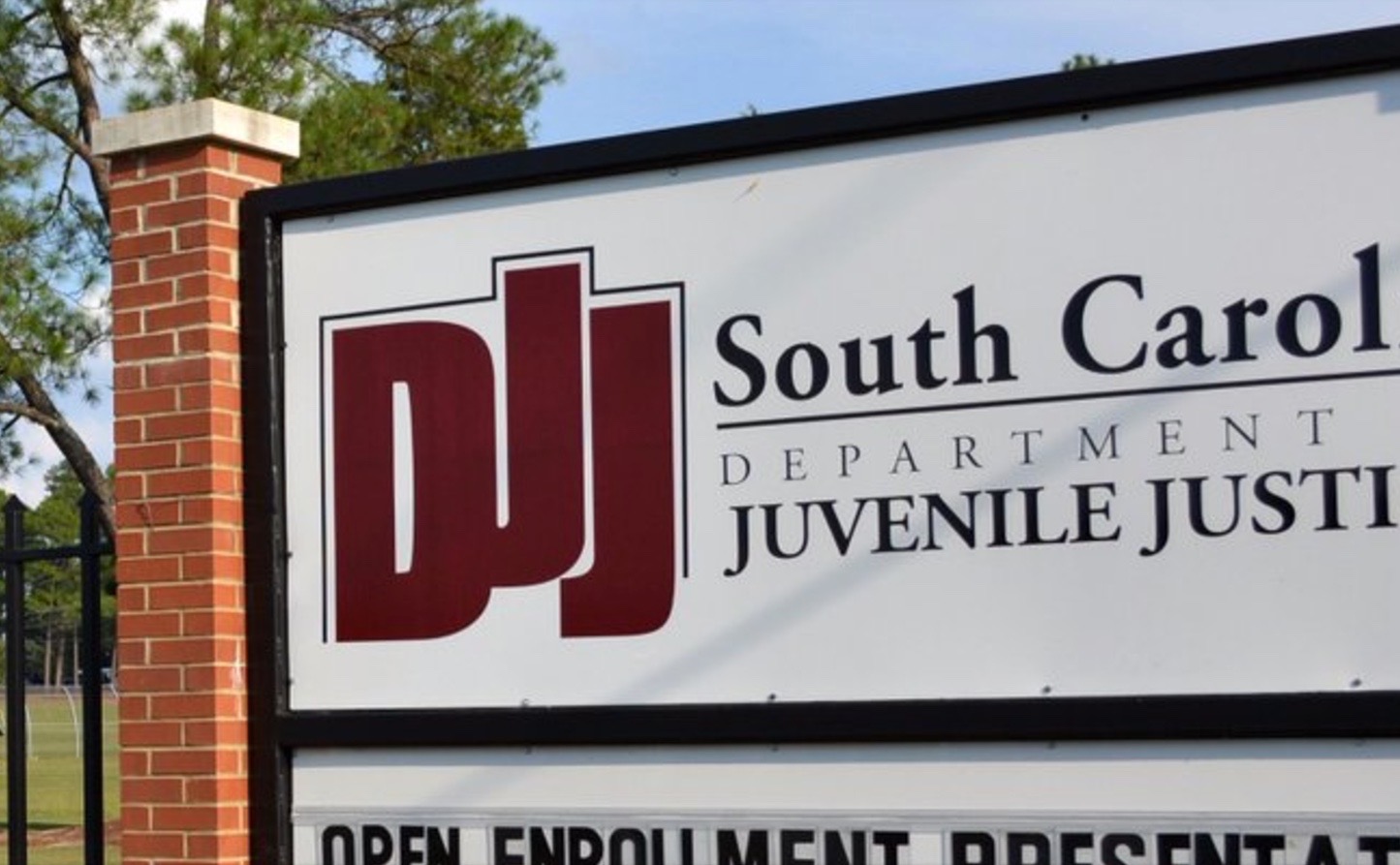 Just days after S.C. governor Henry McMaster insisted upon the resignation of its director, the S.C. Department of Juvenile Justice (SCDJJ) endured another outbreak of violence.

This time, though, order at the facility in question appears to have been quickly restored – a marked contrast from prior incidents that ultimately led to the former director’s ouster.

According to the agency, the latest outburst occurred at around 1:00 p.m. EST at the Birchwood School, which is located at SCDJJ’s Broad River road complex just north of downtown Columbia, S.C.  It involved the alleged “assault (of) a DJJ staff member by several juveniles.”

“We are investigating what happened and exactly how it happened, but we can confidently say the rapid response of our staff and implementation of enhanced security procedures helped prevent an escalating situation,” SCDJJ spokesman Patrick Montgomery said in a statement.  “We returned to normal operations within minutes.”

These security issues stem from reports that broke exclusively on this website last spring.

At the time, Haley rebuked efforts to hold Murray (and her agency) accountable.  In fact she lashed out at S.C. Rep. Kirkman Finlay – one of the lawmakers who was on the government oversight panel investigating the violence we uncovered.