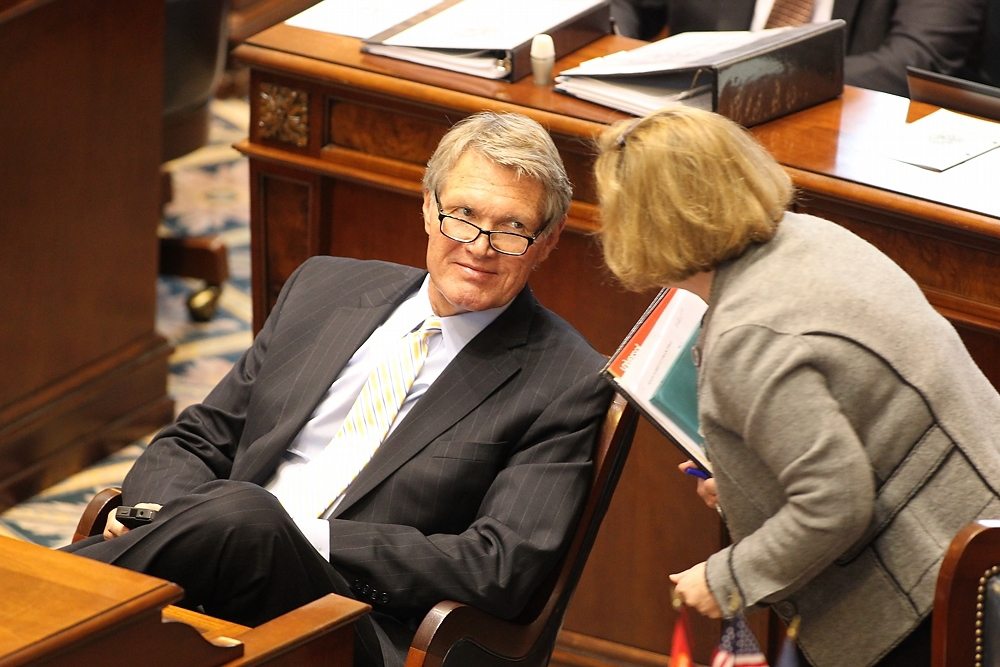 S.C. Senate president Hugh Leatherman – the most powerful politician in the state – resigned his leadership post in the upper chamber of the all-powerful S.C. General Assembly on Tuesday.

Just in the knick of time, too.

Why?  Because the S.C. Supreme Court ruled last week that had Leatherman stayed in that office a few hours longer, he would have been forced to “ascend” to McMaster’s old office.

Leatherman – true to his word – was having none of that.

Lieutenant governors in South Carolina are part-time officials.  They preside over the State Senate, but they have no real power over the direction or agenda of the chamber – or of anything, really.  They are ceremonial officeholders – possessing influence only in the event of the death, resignation or removal from office of the governor.

That’s why the last time this office came open (back in 2014), no Republican Senator wanted it.  They literally couldn’t give it away.

This time there is a taker: S.C. Senator Kevin Bryant.

As we reported nearly two months ago, Bryant is likely to win the first of two upcoming elections for the Senate presidency – meaning he will fill the remaining two years of McMaster’s term as lieutenant governor.

It’s the second Senate president’s race, though – the one that takes place after Bryant “ascends” to McMaster’s old office – that’s worth watching.  That’s where the real power lies. 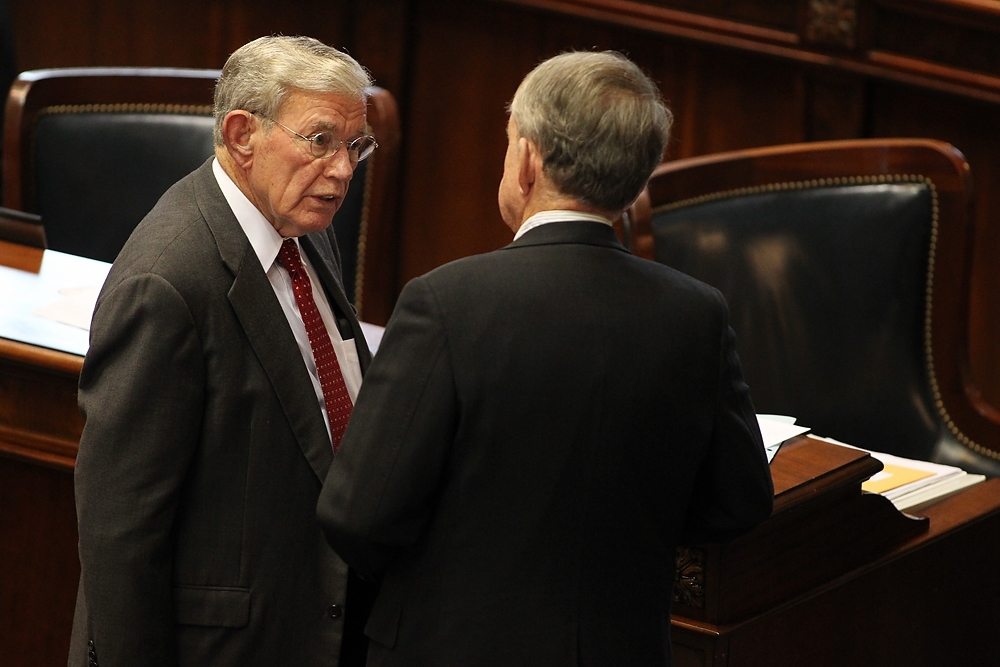 According to our sources, S.C. Senator Harvey Peeler will challenge Leatherman (above) when the latter attempts to reclaim his post in this second election.

That sets up a veritable clash of legislative titans – as both Leatherman and Peeler entered the Senate way back in 1981 and have served continuously together ever since.

Can Peeler win?  We shall see.  Sources close to the chamber told us that neither legislative leader currently “has the votes” to win this election – but most believe Leatherman will eventually reclaim the office.

Why is Peeler even running then?

“To make people show where they stand,” the Senator said.  “So they have to explain themselves to their constituents.  He wants to expose (Leatherman’s supporters) for what they are.”

Even if the diminutive Leatherman loses the Senate presidency he would still retain his chairmanship of the Senate’s powerful finance committee.  That means the 85-year-old ex-Democrat would continue to wield near-dictatorial control over the state’s ever-expanding budget – not to mention control over a host of influential executive appointments that go with the finance committee chairmanship.

Stay tuned.  We will keep our readers on top of these developments as they begin to unfold over the course of the next few days.