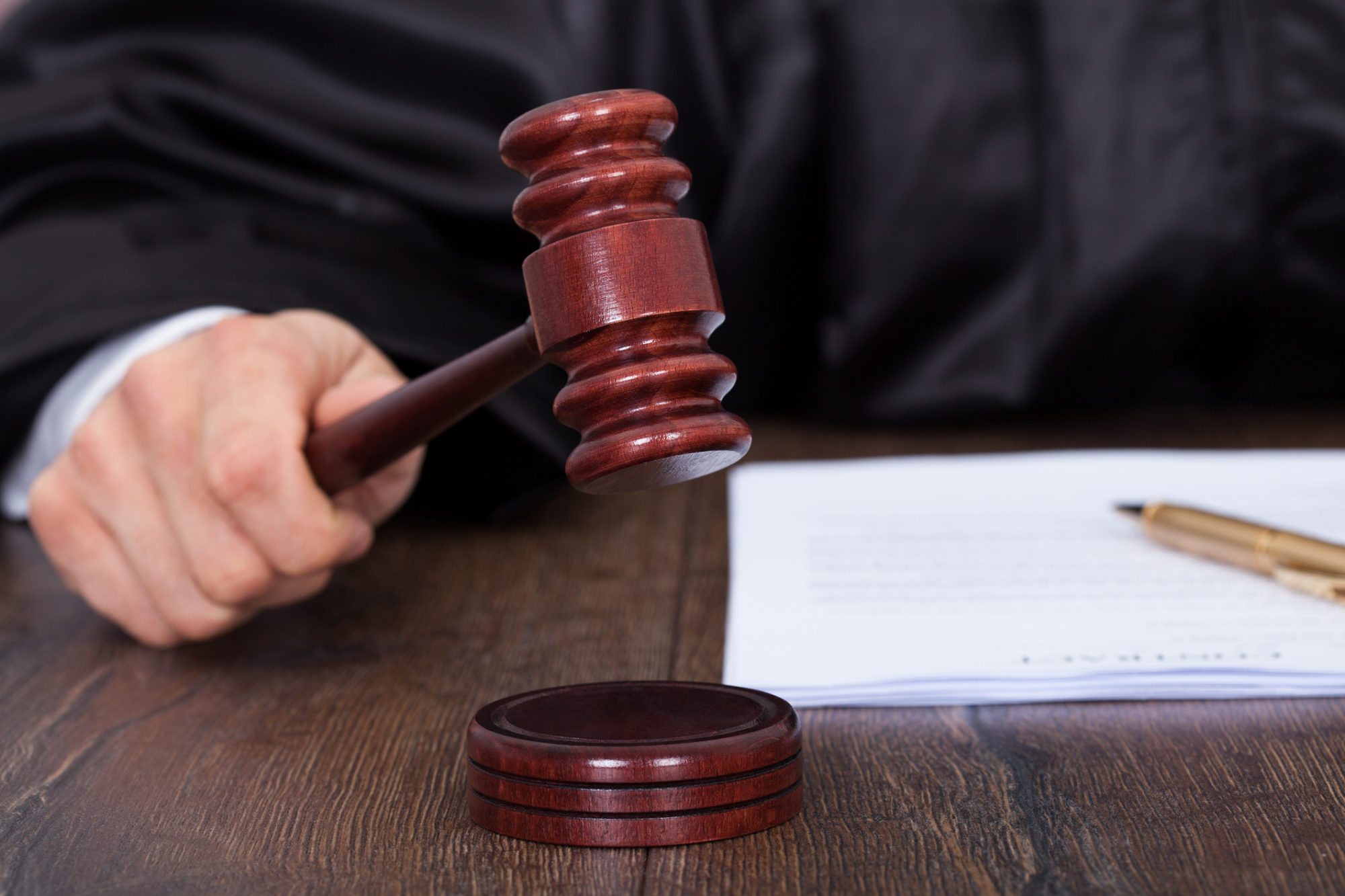 LAWMAKERS EXERT THEIR INFLUENCE OVER THE JUDICIAL BRANCH …

South Carolina state lawmakers elected new judges this week – including a new justice to the S.C. Supreme Court.  Of course FITSNews readers already knew that – and already knew the outcome of the high court race (here and here).

Former circuit court judge George C. “Buck” James of Sumter, S.C. became the next associate justice of the S.C. Supreme Court on Wednesday – earning the honor by acclimation (i.e. without a vote) after his one remaining opponent dropped out of the race.

We’re also told James could find himself aligning frequently with justices John W. Kittredge and John Cannon Few – who are viewed as the more conservative of the “Nil Ultra” justices.

Nil Ultra is Latin for “none higher,” and is the S.C. Supreme Court’s motto.

If James does wind up ruling as a conservative justice, it would mark a rare instance in which Republican lawmakers – who enjoy huge majorities in both the S.C. House and State Senate – elected a non-liberal to the bench.

“He is going to be rock solid on the issues – mark my words,” one James supporter told us.

In addition to James’ coronation, three seats were filled on the S.C. Court of Appeals – the state’s second-highest court.

Paul Short of Chester County, Bruce Williams of Columbia, S.C. and Gary Hill each won a six-year terms by acclimation (i.e. without a vote).

Short and Williams were both already on the court (and both ran unopposed), while Hill’s opponent – Columbia, S.C.-based appellate attorney Blake Hewitt – withdrew from the race just hours before lawmakers were scheduled to cast their ballots.

Hewitt’s decision to step down was a victory for Palmetto Family – a socially conservative group that questioned his advocacy on a controversial religious liberty case.

In other judicial election news, Gracie Knie of Spartanburg, S.C. won a contentious race to become a S.C. circuit court judge.  Knie was dogged by allegations that her husband effectively purchased her seat via a flood of campaign contributions – which highlights another problem with lawmakers electing judges.

As we’ve repeatedly pointed out in the past, lawmakers have absolutely no business whatsoever being involved in the selection or election of judges or justices.  Not only does their involvement invariably lead to corruption within the legislative chamber, it erodes the independence (and often the integrity) of the judicial branch itself.

From the selection of judicial candidates by a legislatively-controlled committee to the actual voting by lawmakers themselves, the entire process is rigged and needs to be replaced.

We believe governors in South Carolina should be empowered with the authority to appoint judicial nominees – from magistrates all the way up to Supreme Court justices.  And while we support these nominations being contingent upon the advice and consent of the legislative branch (either the Senate or the entire S.C. General Assembly), we don’t think lawmakers should have any further role in the process.

In lieu of the gubernatorial appointment model, we would also be fine with judges and justices being elected by popular vote.

As we’ve said repeatedly, anything is better than the current system.