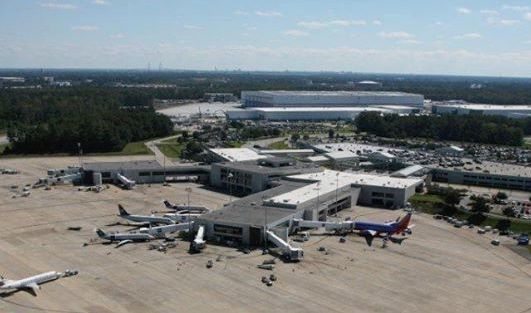 By a 7-6 vote, the executive board of the Charleston International Airport named S.C. Sen. Paul Campbell (RINO-Berkeley) as the airport’s new executive director this week.

The vote was a major defeat for S.C. Rep. Chip Limehouse (RINO-Charleston) – who coveted the position for himself.

Campbell replaces Sue Stevens, who announced her resignation from the $211,000 a year taxpayer-funded post earlier this month citing verbal abuse and disrespectful treatment at the hands of two board members (one of which was allegedly Limehouse).

In a surprise turn of events, Campbell said he would not resign his seat in the South Carolina Senate – claiming he could manage the airport remotely from Columbia, S.C. while the state’s General Assembly is in session from January through June.

It’s corrupt enough that a sitting state lawmaker is “landing” (<– bad airport pun) this gig in the first place, but now he’s going to double-dip? How cozy …

Obama, Hitler And The SCGOP