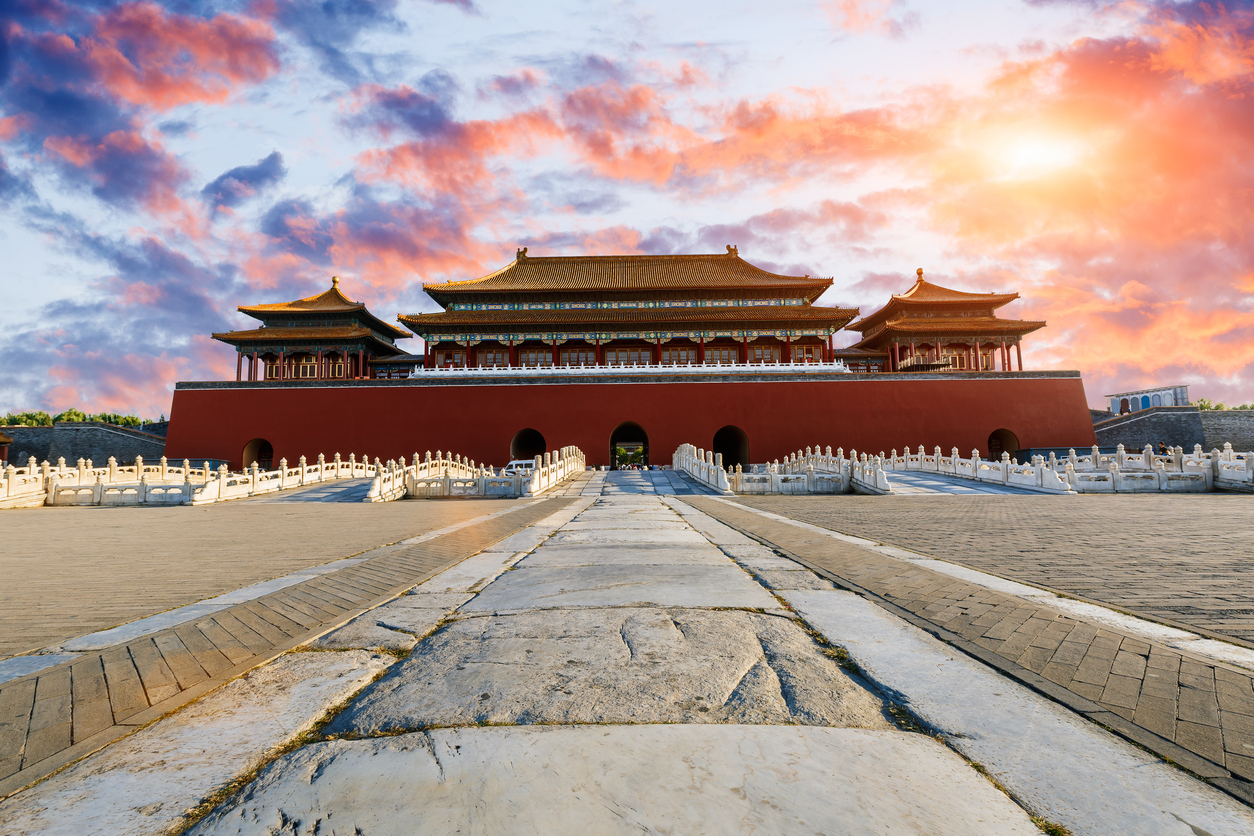 RESETTING THE MOST IMPORTANT RELATIONSHIP IN THE WORLD …

What to expect?  Easy: The unexpected.

Trump was harshly critical of former president Barack Obama’s policies toward China during his 2016 presidential bid.

“China has no respect for President Obama whatsoever – whatsoever,” Trump said during the campaign. “They think we’re run by a bunch of idiots.”

After his election, Trump reached out to Chinese president Xi Jinping – stating that “the two leaders will have one of the strongest relationships for both countries moving forward.”

What form will that relationship take, though?  It’s not yet clear – although sources familiar with U.S.-Sino relations tell us Trump’s election could pave the way to potentially long-term mutual economic benefits for both nations.

What sort of benefits?  That remains to be seen, but China is apparently very eager to work with Trump on specific investments in American industries – hoping to play a role in bringing new jobs to the United States as opposed to existing jobs away.

Accordingly, Chinese leaders hope Trump’s “America First” mantra doesn’t translate into economic isolationism – although they say they are prepared in the event that’s what happens.

“If anyone were to say China is playing a leadership role in the world I would say it’s not China rushing to the front but rather the front runners have stepped back leaving the place to China,” said Zhang Jun, director general of the Chinese foreign ministry’s international economics department.  “If China is required to play that leadership role then China will assume its responsibilities.”

In addition to economic considerations, China has been flexing its military muscle of late in the South China Sea – a conflict we have advised America to resist engaging.

Our view?  America should grant China a free hand its sphere of influence – while engaging any economic development deals that bring jobs and investment to our shores (assuming there’s no taxpayer subsidization associated with the projects, obviously).

We oppose such crony capitalism on principle.

Bottom line? China is in a position to invest in this country.  We should let them do so.  Hopefully Trump will engage such economic opportunities and avoid any needless military provocations.

DC Operative: Whose Inaugural Address Was It Anyway?