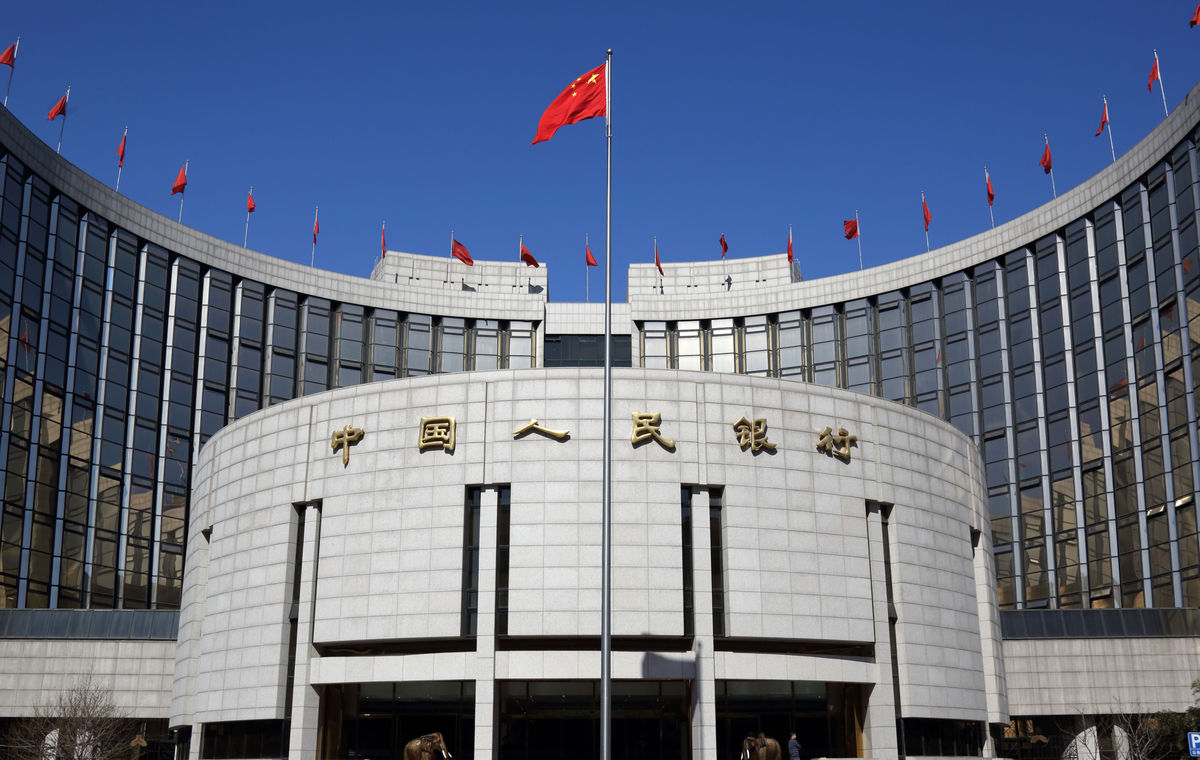 Desperate to shore up the competitiveness of its exports, China has taken advantage of last month’s big “Brexit” vote to accelerate the devaluation of its currency – directly contradicting its leaders’ previous assurances.

As of this writing, one U.S. dollar is worth 6.69 yuan. By comparison, last November each dollar was worth 6.30 yuan.  That’s a decline of 5.8 percent – putting the yuan at its weakest point since December 2010.

Why is this such a big deal?  Easy: A devalued yuan makes Chinese exports cheaper – and makes U.S. exports more expensive.  In other words it gives Chinese businesses an artificial competitive advantage over their global counterparts.

How much does this unfair competitive advantage cost our country?

According to a February 2014 report from the Economic Policy Institute (EPI), global currency manipulation costs the United States economy anywhere between $700 billion and $900 billion per year.

The report also concluded that enacting policies to counteract currency manipulation “would create 2.3 million to 5.8 million jobs over the next three years.”

Obviously those policies have not been forthcoming from the administration of Barack Obama.

“The United States does not see itself as a country when it comes to trade, and does not see itself as having a national interest,” Dave Johnson wrote recently for the progressive Campaign for America’s Future.  “It’s against the current dominant ideology to act as a country or to have – any – particular national interest when it comes to trade.  So we do not as a country confront other countries even when those countries act in ways that confront us as a country.  We do not have a national economic policy.  We do not respond when countries manipulate their currencies to drive our currency up in price.  We send our businesses out alone to compete in the world – against countries.  We don’t even do anything about it if those companies decide to become companies of other countries!”

According to Johnson, the end result is that “we end up having a massive, enormous, humongous trade deficit that drains us as a country of jobs, factories, entire industries and our national wealth and standard of living.”

Back in January, Chinese premier Li Keqiang vowed that his nation would keep its currency “basically stable.”

“China has no intention of stimulating exports through competitive currency devaluation,” he added.

That promise has clearly been broken – the only question now is whether the United States is going to do anything about it?

Progressives aren’t the only ones sounding the alarm against Chinese currency manipulation.  At the other end of the political spectrum, presumptive GOP presidential nominee Donald Trump has made the issue one of the central planks of his candidacy.

“On day one of a Trump administration, the U.S. Treasury Department will designate China a currency manipulator,” Trump wrote last November in The Wall Street Journal.  “This designation will trigger a series of actions that will start the process of imposing countervailing duties on cheap Chinese imports, defending American manufacturing and preserving American jobs. Add to these actions direct and focused protection of intellectual property and we will be back on the path to being the world standard for economic liberty and growth.”

Our view?  Trump is absolutely correct in opposing these crony capitalist trade deals – which have been utterly disastrous for the U.S. economy.  He’s also correct to put China on notice regarding its ongoing currency depreciation.

Critics of Trump argue his policies would usher in a global “trade war.”  Last time we checked, though, America spent $4-6 trillion on a pair of foolhardy wars (here and here) – which it waged in the name of protecting our “national interests.”

Is restoring the vitality of our economy not a compelling “national interest?”

“Too Poor To Shop”