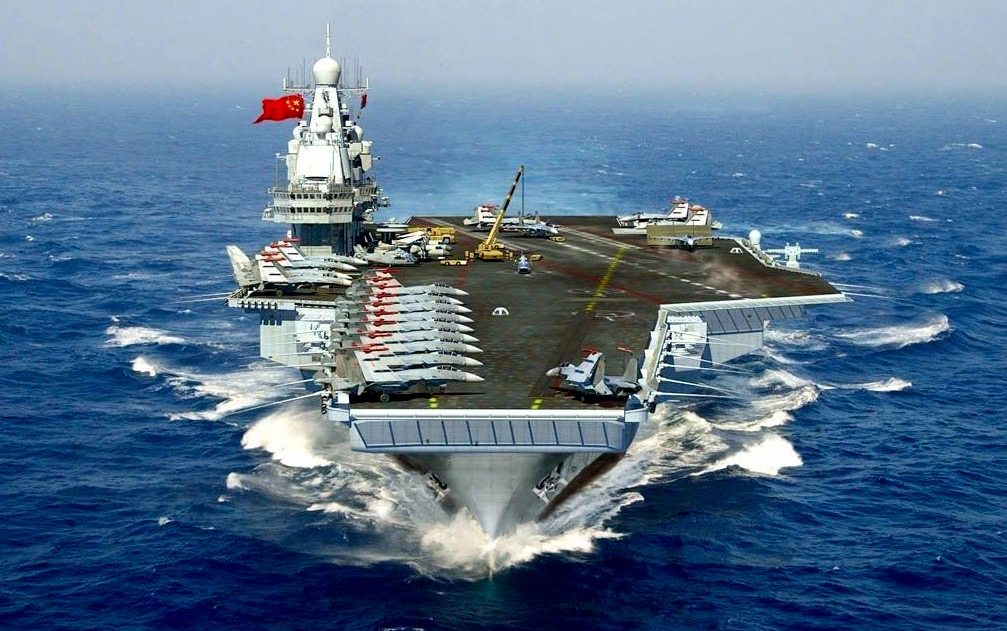 CHINA TO AMERICA: “A PRICE WILL BE PAID”

As was the case a year ago, tensions are once again escalating in the South China Sea – where maritime disputes are threatening to unravel geopolitical stability.

In fact, China is overtly threatening the United States to butt out of the region … or else.

At issue?  A territorial dispute between The Philippines and China scheduled for resolution this week by the Permanent Court of Arbitration (PCA) – an intergovernmental agency based in The Hague.

Numerous other nations – including Brunei, Malaysia, Taiwan and Vietnam – also have disputes with China over territorial sovereignty in the South China Sea. 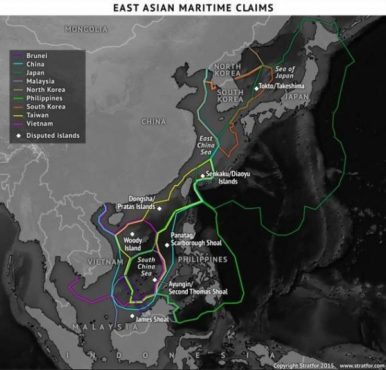 China’s view?  It’s going to do what it wants … no matter what the court says.

“China will never accept nor recognize whatever ruling the arbitral tribunal may produce,” a spokesman for its foreign ministry said this week.  “And China does not accept any proposal or action by any country based on the ruling.”

That’s just the beginning of the drama, though.

China’s stance has angered the “World’s Policeman.” Specifically, U.S. secretary of defense Ash Carter blasted China for “erecting a Great Wall of self-isolation.”  Carter also insisted America would “remain the most powerful military and main underwriter of security in the region for decades to come, and there should be no doubts about that.”

Really?  America can afford to underwrite security in the South China Sea?

Of course not.  But we’re borrowing money (from China) to pay for that.  Also Carter’s boss – U.S. president Barack Obama – still has a lot of American jobs he wants outsourced to the region.

The People’s Daily – the flagship publication of the Chinese communist party – rebuked the American meddling in no uncertain terms.

“There is a bottom line with every issue, and a price will be paid if that line is crossed,” the paper wrote in a scathing editorial. “If the United States, regardless of the cost, chooses the path of ‘brinkmanship’ that pressures and intimidates others, there will be only one result, that is, that the U.S. bears all the responsibility for possibly further heightening tensions in the South China Sea.”

In addition to its tough talk, China has also stepped up its military presence in the area – increasing the likelihood of an incident that could spark all sorts of geopolitical drama.  Possibly even a world war.

The only thing dumber?  Instigating another war of occupation in the Middle East (which is another thing the United States is attempting to do).

Our nation’s foreign policy should be simple.  Free trade (not rigged trade) with all nations … and non-intervention in conflicts between other nations.

As for nations engaged in terrorism against us?

We are obviously not living in a world built for “doves.”  And even if we were, peace is kept by strength – not weakness.  And America’s strength needs to be shown in the face of legitimate aggression against our homeland.

But there is a big difference between protecting U.S. interests and needless provocation on the part of the American military-industrial complex.  After a pair of failed wars costing our nation nearly 7,000 lives and anywhere between $4-6 trillion, our leaders should grasp that distinction.

UPDATE: The international tribunal has ruled against China.

Why “Radical Islamic Terrorism” Needs To Be Said (And Understood)