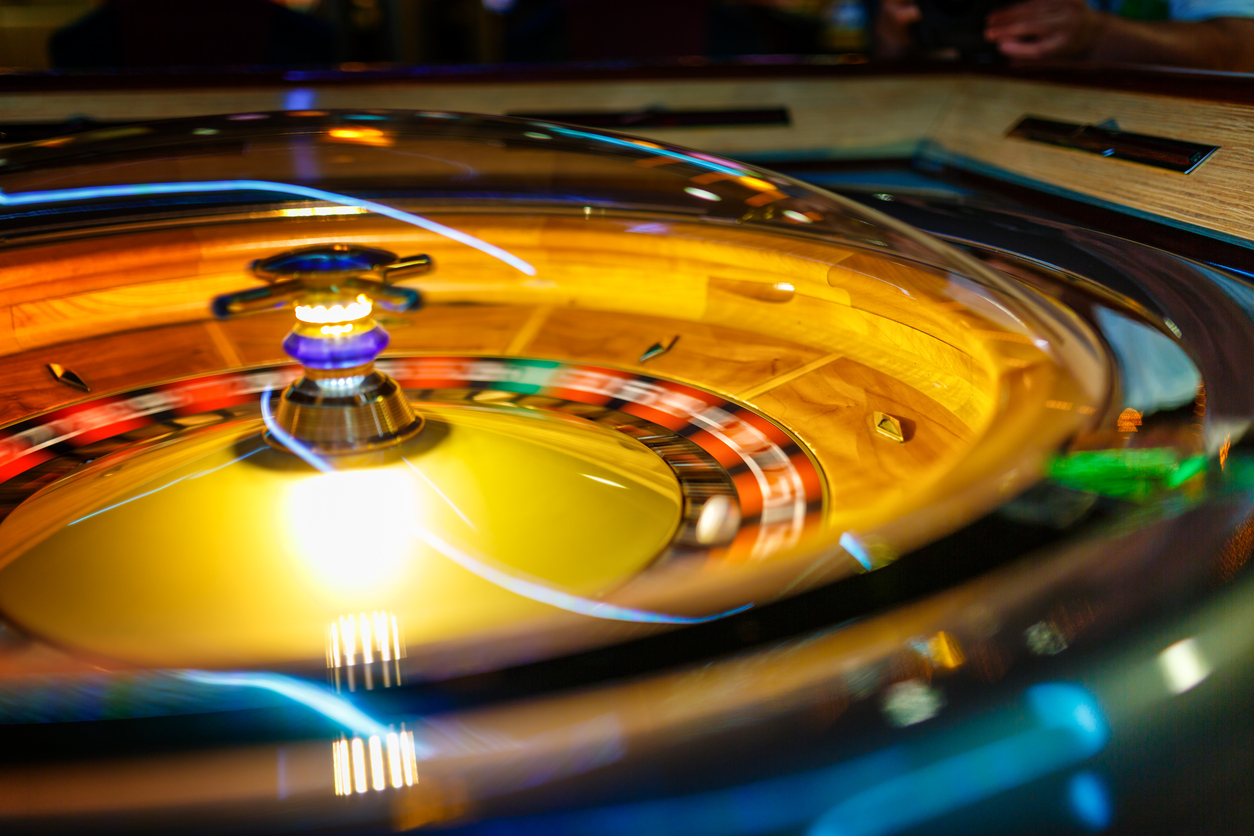 The debate over how – and where – to expand legalized gambling in South Carolina is preparing to heat up within the state legislature, multiple sources familiar with the debate tell FITSNews.

Currently, the only form of legalized gambling in the Palmetto State is a government-run monopoly – the S.C. Education Lottery.

This website has consistently argued in favor of breaking up this monopoly – which has been zealously guarded (at the expense of jobs, investment and revenue) by Republican “leaders” like S.C. governor Nikki Haley.

To be clear: We favor the legalization of all forms of gambling.

When it comes to opening up this potentially lucrative private sector industry, we don’t discriminate in offering our full-throated support.

Obviously not everyone feels the same way, though.

Social conservatives in the S.C. General Assembly – most notably S.C. House judiciary chairman Greg Delleney (below) – are adamantly opposed to any expansion of legalized gambling.  And given Delleney’s powerful position, his clearly-conveyed opposition to any gambling bill will be a major hurdle for pro-gaming supporters to overcome. 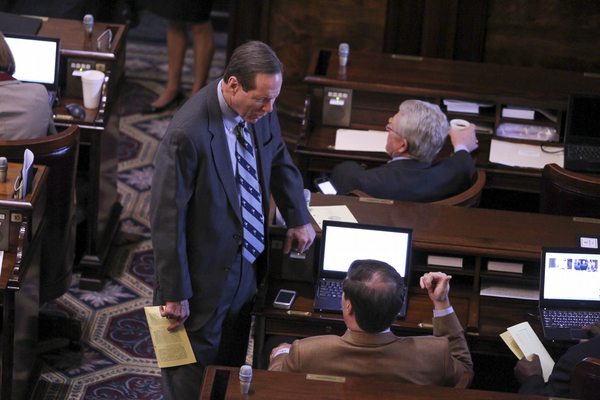 Meanwhile, within the pro-gaming movement itself several distinct factions are emerging – potentially splintering support and setting the stage for some bruising insider battles in the months to come.

According to our sources, supporters of video poker – which was outlawed in 2000 by the S.C. Supreme Court – are concerned they might be shut out of forthcoming legislation aimed at legalizing certain types of private sector gaming.

They don’t want that to happen, obviously.

Support for casino resorts along the South Carolina coast, in particular, has reportedly been gaining significant traction among members of the S.C. General Assembly.  Casinos could be a boon for the state’s tourism economy.  They could also create a new stream of revenue for greedy Palmetto politicians – who continue to woefully mismanage the state’s finances.

Video poker advocates don’t want their industry shortchanged in the event casinos are legalized, though.  Nor do supporters of parimutuel betting and other forms of gaming.

“Decades could pass before another opportunity like this presents itself,” one video poker backer told FITSNews. “We are not going to be shoved aside by anyone.”

Meanwhile lobbyists for well-connected South Carolina Indian tribes – who have federal rights to limited casino operations in the Palmetto State – are also gearing up for battle, fearing they will lose everything if private sector gambling is legalized.

Stay tuned … this issue has yet to seep into the public arena, but there is clearly some furious jockeying taking place behind the scenes at the S.C. State House.