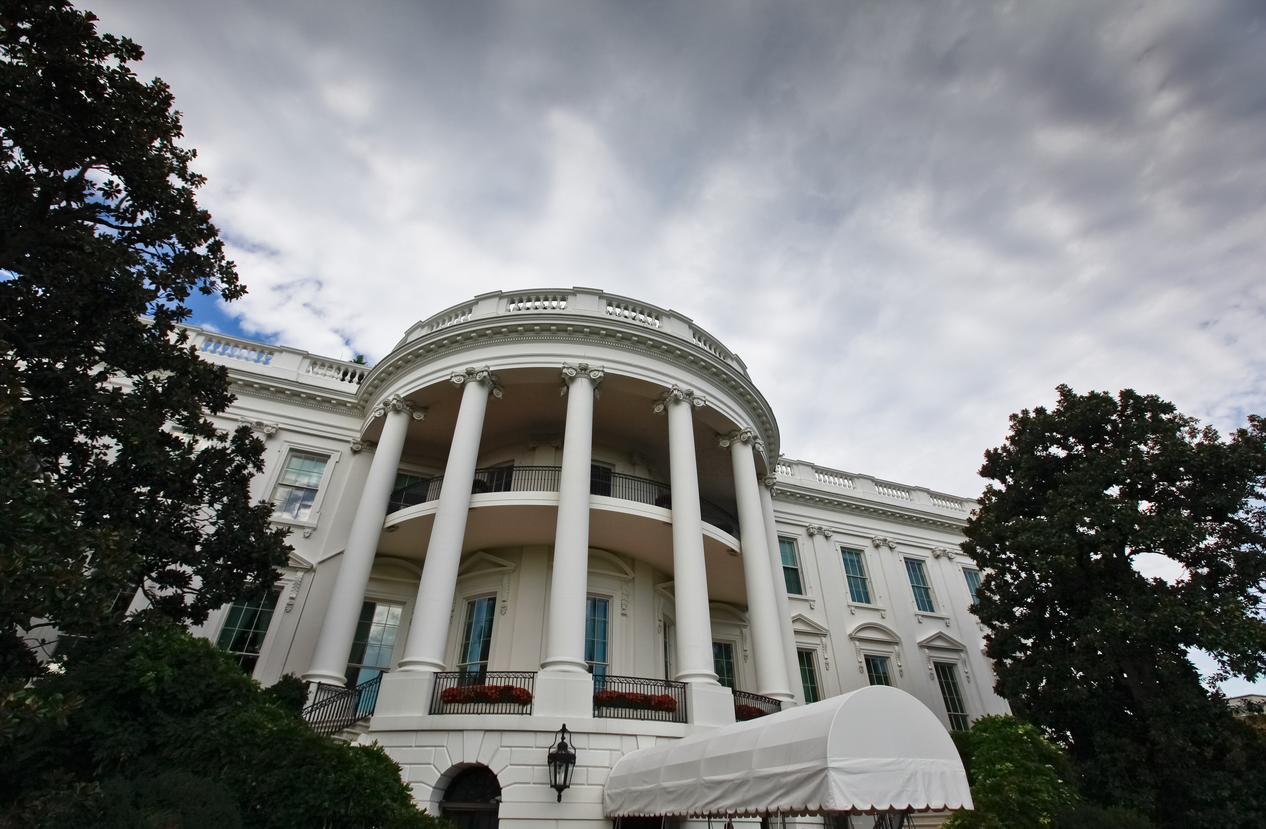 White House press secretary Sean Spicer gave his first briefing to members of the media over the weekend … and it was a doozy.  The spokesman to U.S. president Donald Trump angrily assailed members of the media for “deliberately false reporting” and vowed to “hold (them) accountable” over the next four years.

This website has aggressively championed Trump’s populist insurgency … while aggressively assailing members of the media who were in the tank for establishment candidates from the very beginning.

The legacy press has totally lost its objectivity in this country, and we don’t blame Trump’s administration for adopting a confrontational tone in its dealings with this particular segment of the fourth estate.

This nation’s liberal media establishment is, in fact, out of control – and eminently deserving of the contempt Spicer heaped upon them.

Having said that, Spicer’s press conference (below) picked some curious ground upon which to launch a war.

“Yesterday, at a time when our nation and the world was watching the peaceful transition of power and, as the President said, the transition and the balance of power from Washington to the citizens of the United States, some members of the media were engaged in deliberately false reporting,” the former Republican National Committee (RNC) spokesman said.

Spicer, visibly fuming, went on to single reporters out for allegedly shortchanging Trump on the size of the crowd that attended his bombastic inaugural address (a speech we absolutely loved, by the way).

In meticulous detail, Spicer discussed how the press erroneously reported crowd estimates – offering counter statistics that, on the surface anyway, appeared to be easily refutable.

“These attempts to lessen the enthusiasm of the inauguration are shameful and wrong,” Spicer concluded.

Seriously?  Is this what the first White House briefing of the Trump administration was all about?

Spicer had some great stuff he could have focused on – like Trump burying the hatchet with the nation’s intelligence community, welcoming first responders who worked his inauguration to the White House for a special reception or his early diplomatic conversations with world leaders from Canada, Mexico and the United Kingdom.

All of that is stuff a truly “presidential” press office should have addressed – coolly, dispassionately and professionally.

Spicer didn’t do that.  Or even come close.

Don’t get us wrong, his fundamental premise is one we wholeheartedly embrace …

There’s been a lot of talk in the media about the responsibility to hold Donald Trump accountable.  And I’m here to tell you that it goes two ways.  We’re going to hold the press accountable, as well.  The American people deserve better.  And as long as he serves as the messenger for this incredible movement, he will take his message directly to the American people where his focus will always be.

That’s absolutely true … and it absolutely needed to be said. And Trump certainly occupies the high ground on that front (or at least he did until his spokesman decided to set fire to the White House press briefing room).

Politics is all about picking your battles – and from where we sit, this was an incredibly poor battle to pick.

As far as we’re concerned, Trump’s promise to take his message directly to the people is a breath of fresh air – not to mention a potentially industry-upending move in a city where the elites have long controlled the flow of information (and how it gets framed to the public).

It has the potential to be a truly glorious thing.

We support him 100 percent in that fight … we just hope his press office starts doing a better job doing the fighting.

DC Operative: Whose Inaugural Address Was It Anyway?