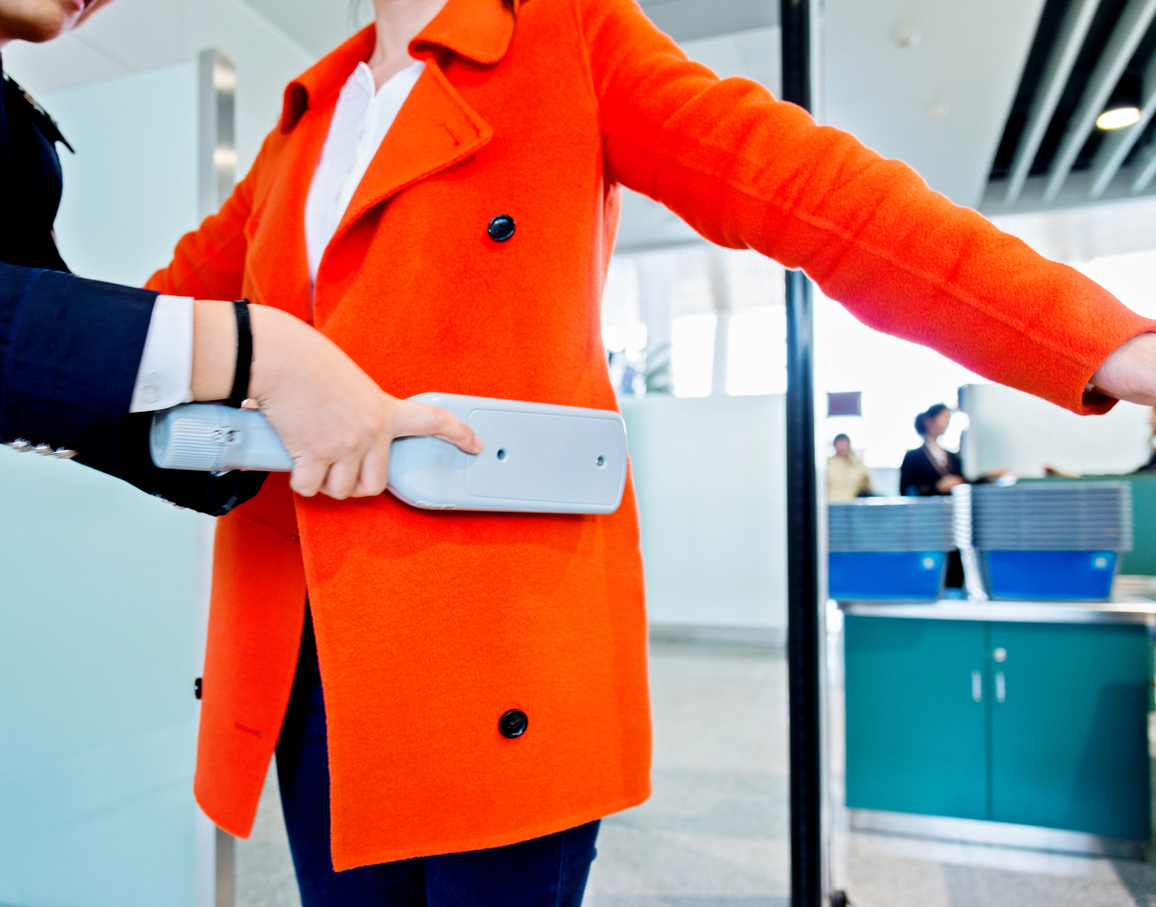 Palmetto State taxpayers will have to shell out $26 million to “begin” the process of becoming compliant with the latest federal identification requirements, S.C. governor Nikki Haley‘s director of the Department of Motor Vehicles (SCDMV) said this week.

As we reported last month, South Carolina is one of nine states (Kentucky, Maine, Minnesota, Missouri, Montana, Oklahoma, Pennsylvania and Washington are the others) where existing drivers’ licenses do not meet the federal government’s latest “minimum security standards.”

As a result, they will no longer be accepted at U.S. Transportation Security Administration (TSA) checkpoints beginning next year – which means South Carolinians won’t be able to board airplanes.

Yeah … it’s a mess.  But par for the course in the Palmetto State.

SCDMV director Kevin Shwedo broke the bad news today to S.C. Senators, who are already dealing with a host of fiscal headaches as the prepare the state’s next budget – which will run from July 1 of this year through June of 2018.

We’ll do our best to keep tabs on the true cost associated with this situation – because our guess is it’s going to be a lot more than $26 million.

The new regulations for identification cards are associated with the federal Real ID Act – which was passed in 2005 as a response to the September 11, 2001 terrorist attacks.

Nikki Haley Is A Financial Disaster