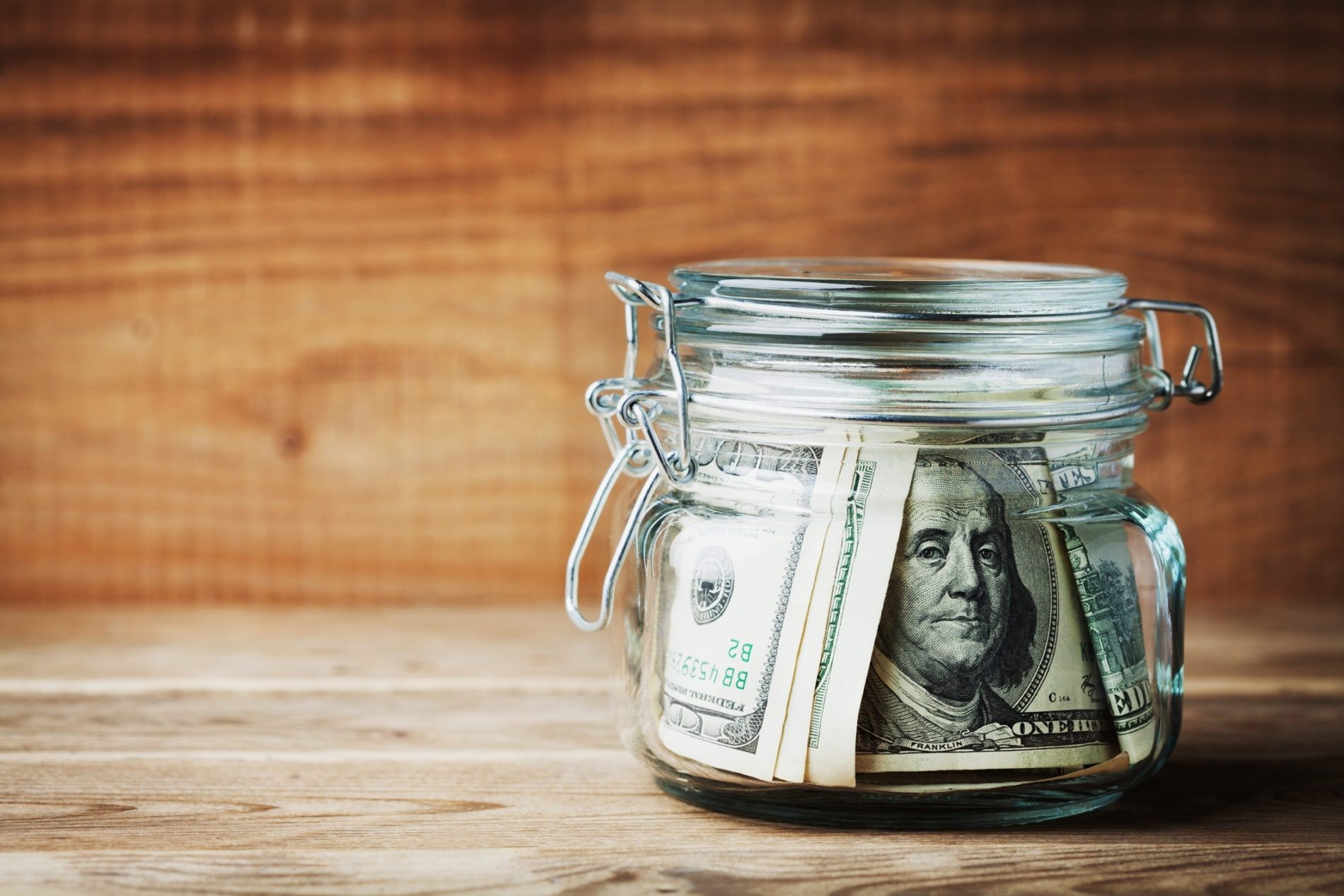 DON’T TRUST LAWMAKERS TO PROPERLY FIX THEIR OWN COSTLY INCOMPETENCE …

Following the lead of S.C. treasurer Curtis Loftis – who has made fixing the Palmetto State’s busted pension fund his mission since 2011 – this website has expended plenty of bandwidth calling on state leaders to prevent this inexcusable disaster.

“The pension debt is the massive pothole you can’t see,” Loftis wrote this week.  “It is the debt that is larger than our state budget. It is the one issue that will cause taxes to rise and money for education, law enforcement, and essential services to dry up.”

For years Loftis issued warnings … unfortunately, none were heeded.  As a result things got worse.  And now “worse” has become downright catastrophic for South Carolina taxpayers.

In addition to calling out the politicians responsible for this mess, we’ve also called out the Palmetto State’s mainstream media for enabling them … in contrast to what we said should have been done almost four years ago.

Anyway, there’s only so many times one can say “I told you so” without becoming completely insufferable … and our guess is we passed that point a long time ago.  Yes, yes … we can see that point well-off in our rearview mirrors.

Accordingly, here’s an excerpt from an informative post written on this subject by our friend Phillip Cease over at The Nerve (which is apparently still around) …

Our legislators encouraged risky investments, which lost a lot of money. At the same time, members of the Retirement System Investment Commission, the agency that runs the state’s pension plan, received $1.4 million in bonuses in one year alone. Incredibly, this practice of awarding bonuses for losing money only stopped in 2013.

It’s as though the contractor you hired to add a bedroom and a bathroom not only didn’t perform the work, but burned half your house down. Clearly you would not be paying him for his work. You might take him to court. You certainly wouldn’t give him a bonus. That would just encourage him to burn the other half down. Yet they kept doing it, year after year.

Cease makes another excellent point, cautioning us to remember that “when our legislature offers a bill to fix our pension system, keep in mind that the same body oversaw and encouraged the harm it’s proposing to repair, while we sit in the half-charred and over-leveraged remains of our home.”

This website has sparred with The Nerve upon occasion.  In fact we recently wrote a less-than-flattering piece about its parent organization, The S.C. Policy Council.

Still, right is right … and Cease hit the nail on the head in his column.

Despite the worsening outlines of the debacle, Republican lawmakers in Columbia, S.C. and outgoing governor Nikki Haley have done their best to avoid the mess they’ve made.  That approach is going to get very costly, very fast.  A $100 million bill for this incompetence just came due last month, and that tab could increase by five- or six-fold within the next few years.

Aside from drawing and quartering the morons responsible for this madness, what should be done?  Stay tuned … we’ve got some ideas we’ll be sharing in the weeks to come as this issue moves front-and-center before the S.C. General Assembly (whether they like it or not).