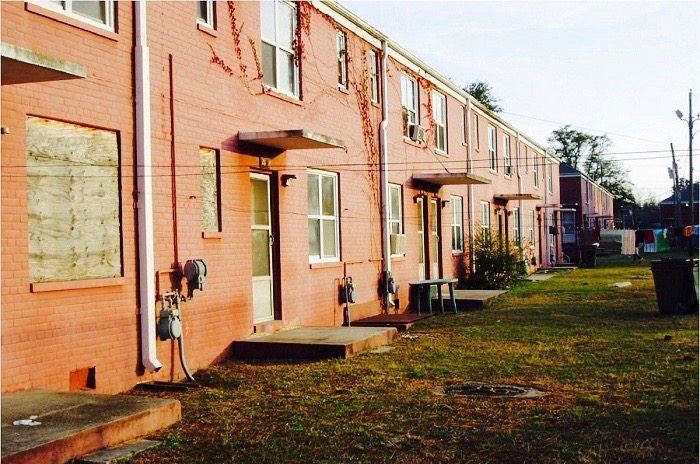 Is your community about to receive some new government-subsidized neighbors?

And that’s just the cost associated with building the sixteen new facilities (and rehabbing four existing ones).  Taxpayers will also subsidize the rent payments for the residents of these developments. 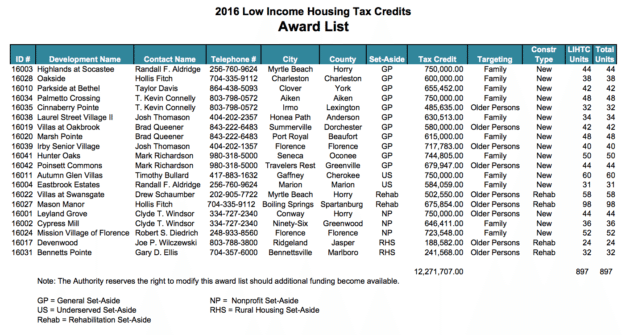 We wrote earlier this month on a controversial low-income project slated for Irmo, S.C.  That project – headed up by politically-connected developer Kevin Connelly – was approved.

Projects in Chapin and Ballentine did not make the cut, though … at least not this year.

Like everything in South Carolina, we’re told the developments included on this list – and the lists released in preceding years – are chosen in no small part based on the political connections of the developers.

In other words these developers get paid to build facilities that have a guaranteed stream of taxpayer-subsidized income.

Not a bad business to be in, huh?

“Section 8” housing was authorized by the U.S. Congress back in 1974 – ostensibly as a way of getting people out of the ghetto.

According to the Congressional Budget Office (CBO), the federal government spent $50 billion in housing assistance specifically designated for low-income households in 2014.  Of that total, $18 billion went to housing choice vouchers (HCVs) while another $12 billion went to federally-contracted rent at private complexes.  Beyond that, $7 billion went toward rental payments at government-owned buildings.

Another $8 billion was doled out in grants to state and local governments.