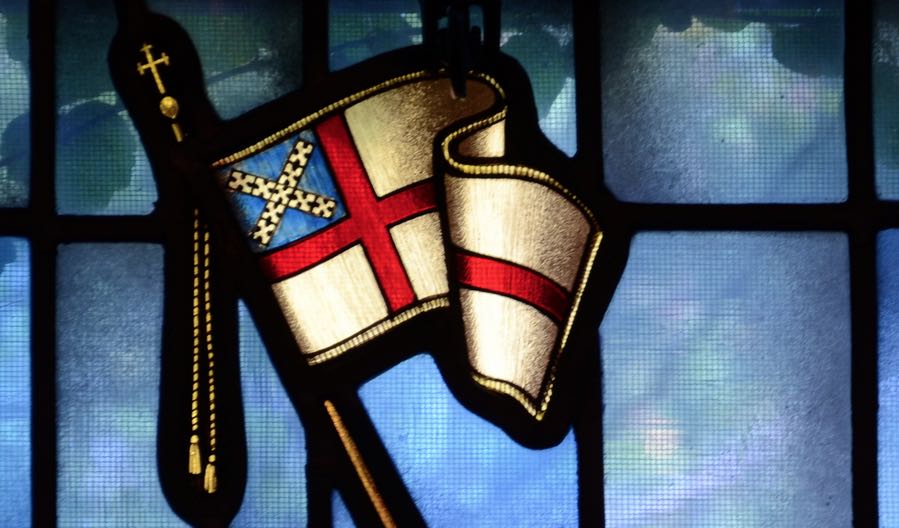 || By FITSNEWS || A major victory for religious freedom was secured last month in South Carolina – which is ground zero in the schism between the uber-liberal national Episcopal Church (TEC) and conservative regional dioceses all across the country.

In a lengthy and extremely well-reasoned ruling, S.C. circuit court judge Diane Goodstein ruled that members of a breakaway Lowcountry, S.C. diocese had the right to decide for themselves how they wished to worship.

In late 2012 FITS broke the story of “rogue Bishop” Mark Lawrence of Charleston, S.C. – the Episcopal priest who was booted from the national church for refusing to adopt its views on gay marriage and the ordination of gay and female clergy.  In response to his excommunication, Lawrence announced his intention to disassociate South Carolina’s Lower Diocese from the national church – a threat he made good on.

Now the notoriously litigious national church is appealing Goodstein’s ruling – seeking to block the diocese from using the Episcopalian name (and seeking to recover an estimated $500-800 million in assets).  Not only that, TEC attorneys are insisting on bypassing the state’s appeals court and having their arguments heard directly by the S.C. Supreme Court.

The national church has been laying the groundwork for this appeal for some time – accusing Goodstein of irrational behavior from the bench in the months leading up to her ruling.

Leading the fight on behalf of the breakaway diocese?  Among others, S.C. Senator Tom Davis – one of the state’s foremost advocates for individual liberty.

From the beginning of this fight we (like Goodstein) have supported the right of individual congregations to decide for themselves how they wish to worship.

We applaud Goodstein’s ruling … and hope the left-leaning Supreme Court upholds it.

“If a simple majority of a church’s members determines it wishes to enter or leave a specific denomination, then it should be permitted to do so,” we wrote recently.

Same goes for the issue of gay marriage or for the ordination of gay clergy, as far as we’re concerned …