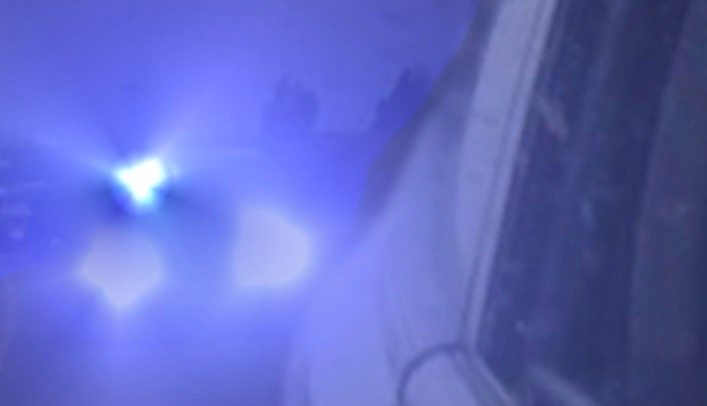 What are they hoping to find?

All we know at this point is the investigation into this mysterious roadside incident represents the latest drama in an ongoing battle over Beatty’s controversial nomination to the federal court.

Back in February, Beatty was nominated by U.S. president Barack Obama for a district court position – over the explicit objections of the state’s junior U.S. Senator, Tim Scott.

This website exclusively reported in November 2014 that Beatty was being vetted by the White House.  We were also the first to report on Scott’s refusal to assent to his nomination.

Beatty, a liberal black Democrat, wants to take the federal job Obama is offering him because it pays more – and because it’s a lifetime appointment.  Accordingly, he accepted Obama’s nomination.  Meanwhile “Republicans” at the S.C. State House also want Beatty to receive the federal appointment because it means they wouldn’t have to break with tradition and award the chief justice’s post to a less senior (i.e. whiter, more conservative) member of the court.

In fact they’ve pleaded with Scott to assent to Beatty’s nomination – to no avail.

That’s created quite the conundrum in Palmetto politics …

GOP lawmakers elected Beatty to the S.C. Supreme Court back in 2007 – ostensibly as payback for his role in a corrupt early-1990s bargain that enabled the “Republican” party to gain a legislative majority in the S.C. House of Representatives.  Basically, the legislative black caucus – of which Beatty was a member at the time – reached an agreement with GOP lawmakers to continue drawing legislative boundaries so as to perpetuate the creation of “majority minority” districts.

The deal won the GOP its majority – and made black lawmakers the dominant power brokers within the Democratic party (while making the white Democrats who once controlled the state an endangered species).

Will the deal ultimately lead to Beatty becoming chief justice?

“Republicans” tried to get U.S. Rep. Trey Gowdy to consider running for the post, but that apparently isn’t going to work out.  Also current justice John Kittredge took a pass on running for the office.  Their best option is for Beatty to win the federal post – although that doesn’t seem likely with Scott blocking his nomination.

We’re not sure yet how this previously unreported traffic incident will impact Beatty’s status in either race … because at this point little is known about what happened.

We’ve heard some pretty seismic rumors, but at this point all we can confirm is that Beatty and an as-yet-unidentified male companion were pulled over by an officer of the S.C. Highway Patrol (SCHP) in November 2008.  Our sources in Washington, D.C. tell us what happened next is a “deal breaker” as far as his federal nomination is concerned, but so far none of them are elaborating as to what they uncovered.

Stay tuned … we hope to update our readers with additional information on this story soon.