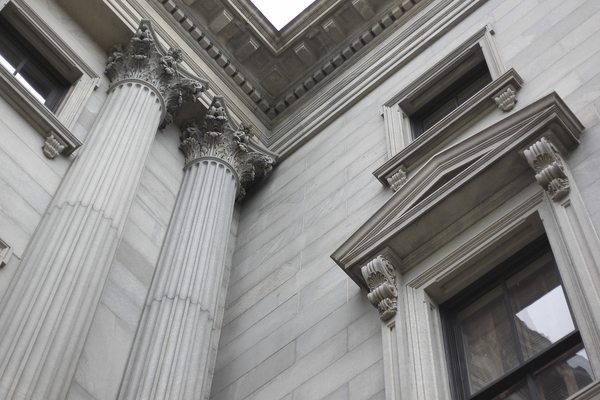 One of the three judges recently approved to stand for a legislative election to the S.C. Supreme Court has been booted from the ballot, sources tell FITS.

According to multiple sources familiar with the situation, Anderson was “un-nominated” by this panel – which approved his candidacy just two weeks ago.

The vote to recall Anderson’s name was 7-3, we’re told.

What happened?  It’s not immediately clear, but a source close to the commission told us the veteran judge reportedly made a “misstatement” to the panel during a recent round of questioning.

Anderson was summoned to appear before the panel after our website broke this exclusive report about him allegedly using a lobbyist (one hired with government funds) to advance his Supreme Court candidacy.

Anderson was also under fire for showing up uninvited to a recent S.C. Senate Democratic caucus event – basically campaigning for his seat at a time when such lobbying efforts are expressly prohibited.

They will campaign next year for an upcoming vacancy on the court owing to the looming retirement of chief justice Costa Pleicones.

The decision to recall Anderson is a major blow to powerful S.C. Senate president Hugh Leatherman – who has been a staunch supporter of his candidacy and who was expected to exert tremendous influence on his behalf in this race.

As we’ve stated repeatedly, we don’t have a dog in this fight.  All South Carolina’s Republican legislature seems to do is elect liberal judges.

We do, however, care very much that this infinitely corrupt process is reformed moving forward.  As we’ve stated repeatedly, lawmakers have proven time and again that they simply cannot be trusted to discharge this responsibility honorably.

From the selection of judicial candidates by a legislatively-controlled committee to the actual legislative voting – the entire process is rigged and must be replaced.

We favor allowing future governors to appoint judges and justices, although we are also okay with popular election.

Almost anything is preferable to the current method …