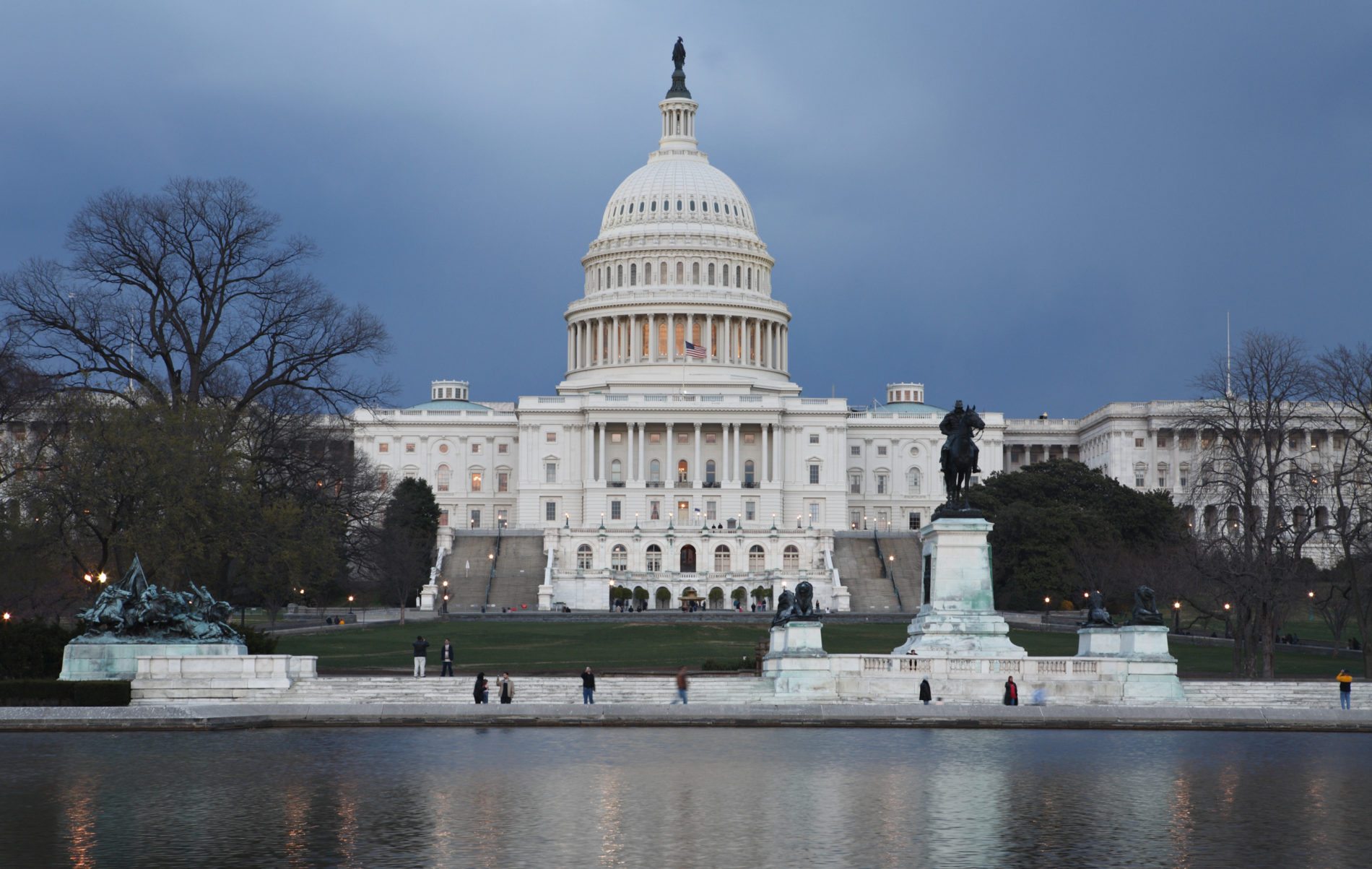 Washington, D.C. – Today, the House passed a resolution that gives Congress the legislative tools to repeal Obamacare through the budget reconciliation process. Congressman Jeff Duncan released the following statement after passage of the resolution:

“Today, the House took the first step to repealing Obamacare. The outgoing Administration’s wrongheaded attempt to control the healthcare market through a government designed marketplace has been one of the single most economically destructive programs in American history. By taking this first step, the Congress is one step closer to relieving all Americans from this burden from Washington. I look forward to seeing this process through to its conclusion by putting a full repeal package on President Trump’s desk as quickly as possible.”