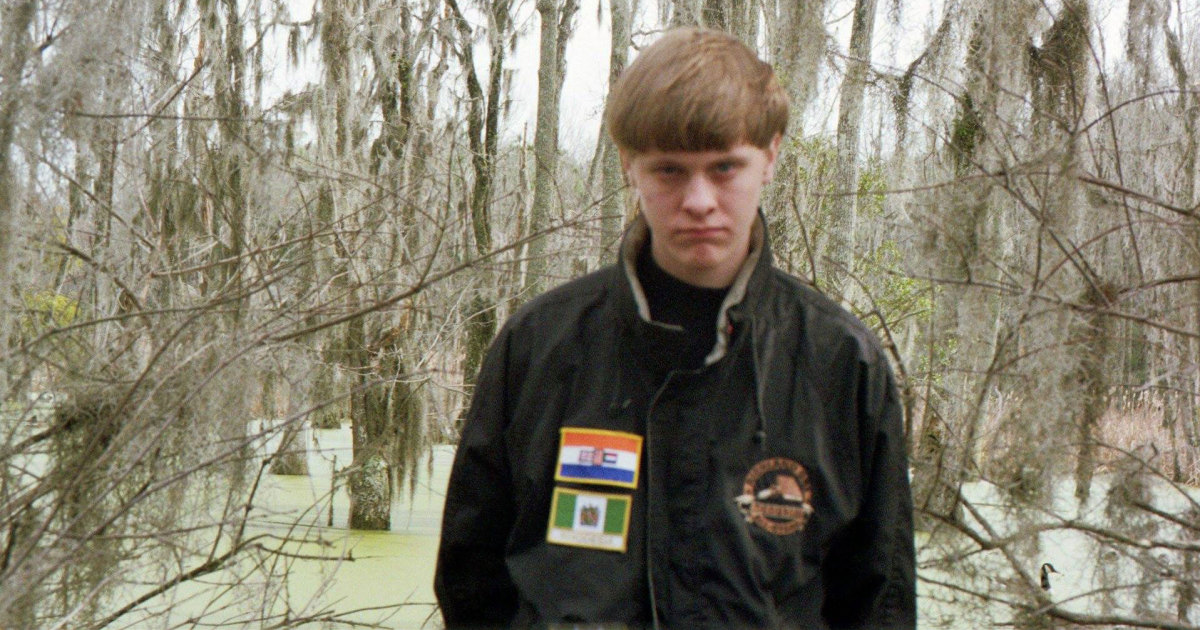 Dylann Storm Roof got what he deserved on Tuesday: Death.

Well, he got a death sentence.  As we’ve previously noted, the federal government’s track record when it comes to executing inmates is embarrassing (three in the modern era and none in the last thirteen years).

So, the 22-year-old white supremacist mass murderer has to like his odds.  Hell, the next Democratic president might even abolish the death penalty altogether – enabling him to become a drain on taxpayers for the rest of his natural life.

Roof killed nine people in cold blood a year-and-a-half ago in what we’ve dubbed “The Holy City Massacre.”

At around 8:00 p.m. EDT on June 17, 2015, he entered the historic Mother Emanuel AME Church in downtown Charleston, S.C. and asked for the congregation’s pastor – S.C. Senator Clementa Pinckney.  After sitting next to Pinckney at a Bible study/ prayer meeting for approximately an hour, Roof opened fire on the people who had welcomed him and prayed with him – killing nine of them (including Pinckney).

We’re not sure what pisses us off more … that Roof committed these savage slayings?  Or that he did so after being welcomed into the house of God?  Or that America has become such a hopeless place of late that people get sucked so easily into the fog of blame? 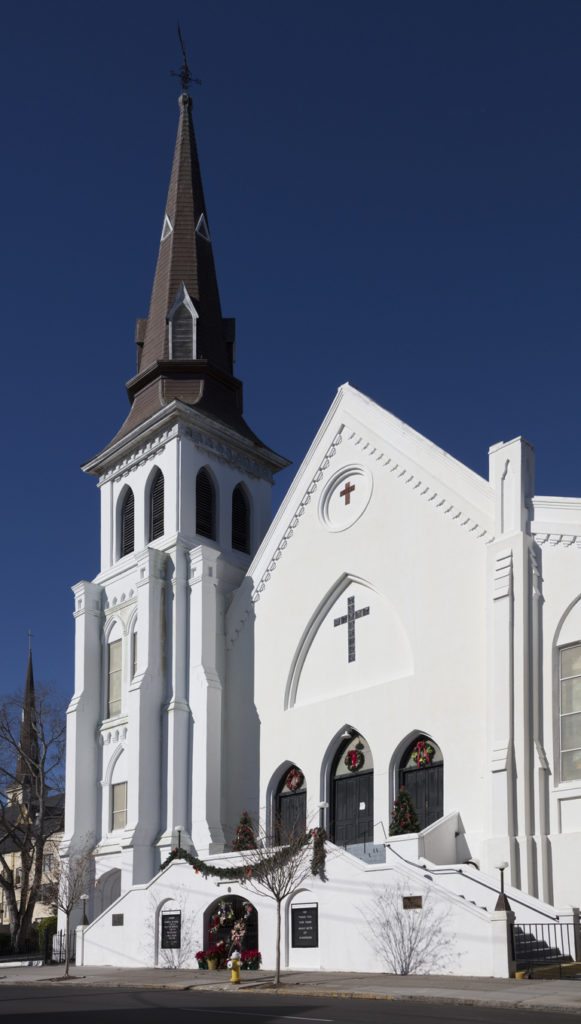 What isn’t a tough call (or at least shouldn’t have been)?  Determining which government had the rightful authority to prosecute Roof for his crimes and assign the proper measure of justice.

As we’ve noted previously, this case is not complicated.  Roof has confessed to committing these crimes – and acknowledged his racist motivation in carrying them out.  Furthermore, the physical evidence affirming his confession is overwhelming.

Had Roof been prosecuted at the state level – where he faced nine murder charges – there can be no doubt a similar verdict would have been reached.

So why did the feds find it necessary to intervene?  Especially after they dropped the ball in enforcing their own background check law in this case?

Easy … they wanted a “teachable moment” about hate crimes, which according to the administration of Barack Obama is exclusively a white-on-black (or anybody-on-gay) phenomenon.

We rebuke that narrow mindset … and not just because of its inherent unfairness, but because of the additional hate such demonstrably inconsistent labeling begets.

“To assign labels on some hate crimes (but not others) is to deliberately foment the very tension that feeds such murderous pathologies as Roof’s in the first place,” we noted recently.

All premeditated murders are hate crimes.  What’s so hard to understand about that? 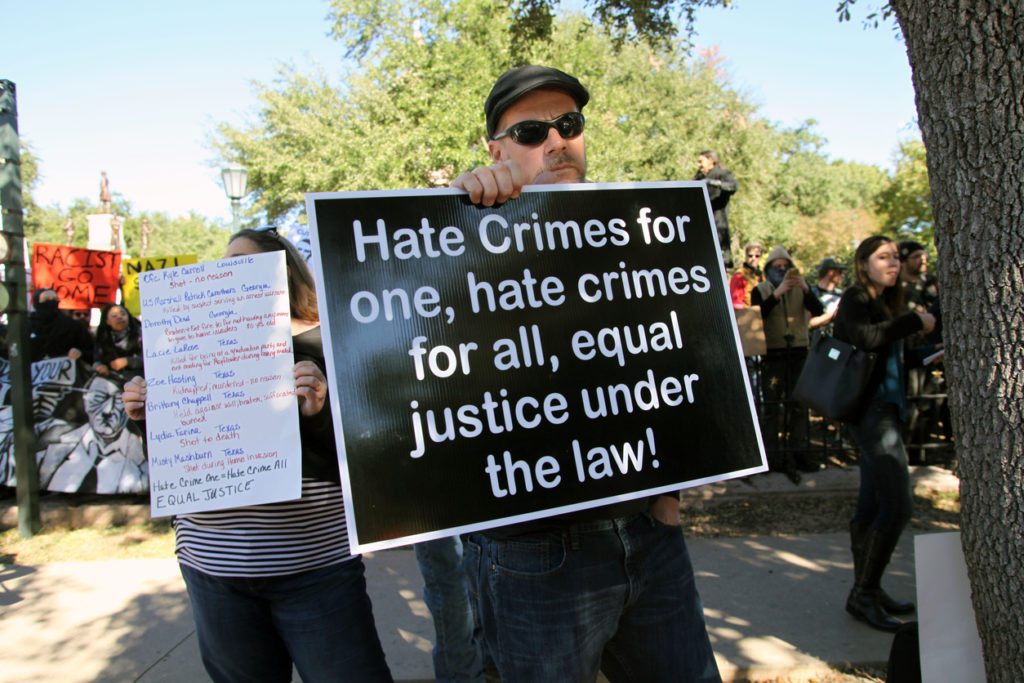 Apparently we needed another lesson as to the one-way nature of this street, though.  Which we got – in story after story packed with gory, gut-wrenching details that breathlessly, shamelessly relived this tragedy.  These narratives – written by left-of-center reporters like Meghan Kinnard of the Associated Press – aimed to drive the “teachable moment” home.

What was the point?  Because we don’t see it … other than to unspool the remarkable display of forgiveness and unity that followed from this tragedy.

Not a word from Kinnard about that forgiveness, by the way.  Or that unity.  Not a syllable on the usurpation of state sovereignty.  Or the feds botching the background check.

So yeah … Dylann Roof got what he deserved.

Or will get what he deserved (eventually … maybe).  But the process accompanying his justice – like the process that brought down the Confederate flag – has done absolutely nothing to heal the wounds he opened on that fateful spring night.

Conversely, it has done plenty to stir up unnecessary discord – especially amongst those who take the usurpation of their sovereignty far more seriously than we do.

That reminds us, the state trial against Roof will proceed – although at this point it strikes us a colossal waste of time and money.

(Banner via The Last Rhodesian)