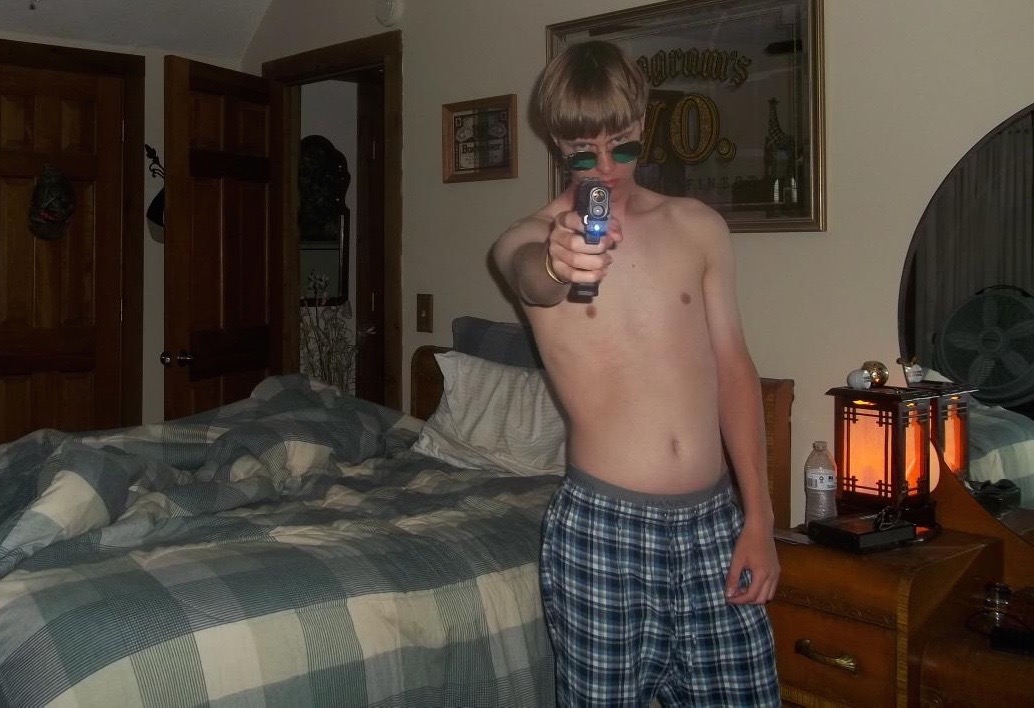 Roof is already facing nine counts of murder and one weapons charge at the state level in connection with the massacre.

Now he will face a federal indictment because U.S. Department of Justice (USDOJ) officials don’t think those charges are sufficient to address the racial component of Roof’s attack.

Let us speak bluntly: We do not support these new federal charges.  In fact this website has consistently opposed the notion of “hate crimes.”

It may be politically incorrect to say this, but we believe the answer is an unambiguous, unequivocal “No.”

Why was this not a hate crime?  Or this?

Do one set of lives matter more than another?

The whole thing is ridiculous …

Still, according to The New York Times, “Justice Department and F.B.I. officials have said the Charleston shooting was so horrific and racially motivated that the federal government must address it.”

Specifically, the paper says USDOJ officials “believe that a murder case alone would leave the racial component of the crime unaddressed.”

News flash: Justice is being served in this case.  There is no need for the PC police to get involved.  In fact the federal government forcing itself into Roof’s prosecution is the very definition of duplicative government.  Of unnecessary government.  Of tyrannical government.

One Missing Blue Slip, One Big Problem For SC “Republicans”