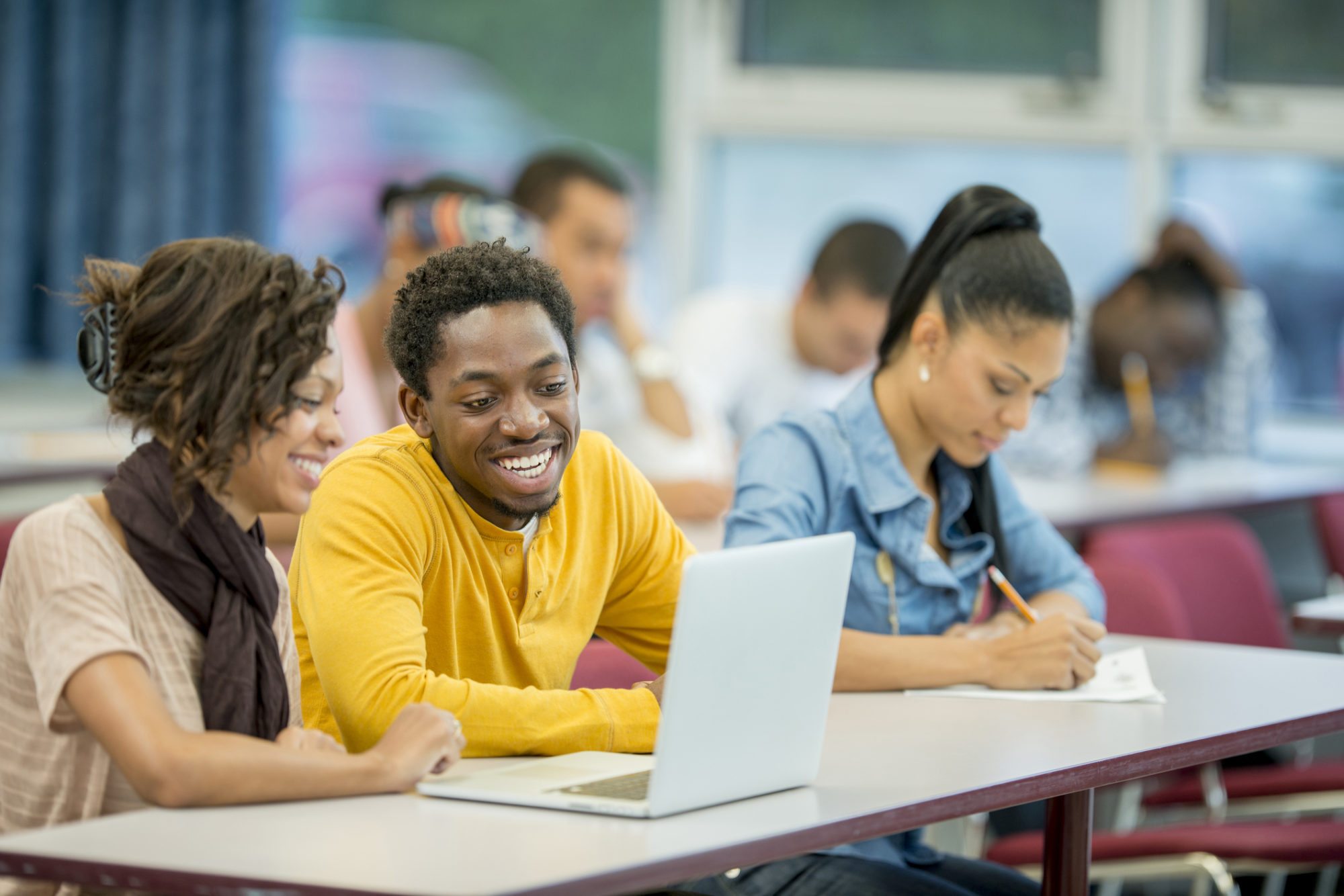 THE BENEFITS OF MARKET-BASED EDUCATION REFORM …

From its inception a decade ago (yes, it’s been that long), this website has argued strenuously on behalf of expanded parental choice in the Palmetto State – and across the nation, for that  matter.

Unfortunately, these arguments have been categorically dismissed by South Carolina’s elected officials.  Rather than empowering parents and engaging the power of the marketplace, these “leaders” have chosen to pump billions of dollars into a demonstrably failed government-run school system – with predictable results (and predictable consequences).

The refrain of these politicians is that school choice programs “siphon taxpayer money from traditional public schools” (to borrow the language of a recent editorial published by The Wall Street Journal).

That’s true.  But there’s another benefit – one addressed in a landmark new study out of Milwaukee, Wisconsin.

Released last month by the Wisconsin Institute for Law and Liberty (WILL), the study (.pdf) concluded there is a massive societal benefit to the higher graduation rates and lower criminality rates seen in Milwaukee as a result of the city’s thriving school choice program.

Specifically, the study found the program was creating “a nearly $500 million realized economic impact on the state, city, and students.”

That’s based on more Milwaukee students finding gainful employment, paying taxes, not getting locked up and not being forced to rely on welfare.

“The debate over school choice is almost always focused on the so-called costs,” said the group’s education policy director, Will Flanders.  “What we want to show is the other side of the ledger, the economic benefits.”

As 2017 begins, we would encourage elected officials at all levels of government – in South Carolina and beyond – to embrace school choice (all forms of it).  Here in the Palmetto State, we would specifically encourage them to expand our state’s limited school choice program with an eye on actually improving academic outcomes as opposed to just talking about them.

Thanks A Lot, Obama