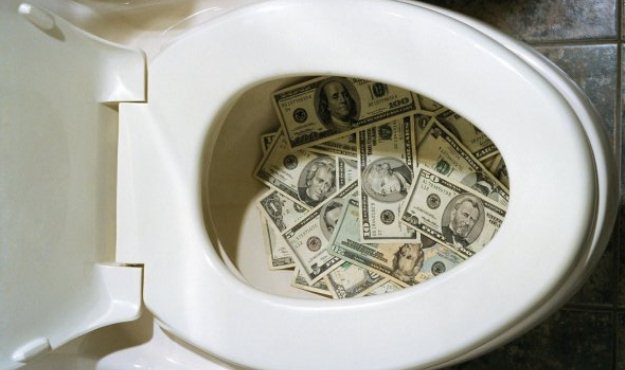 PALMETTO STATE’S CHILD “WELFARE” AGENCY IN WORSE SHAPE THAN EVER

Two months ago this website reported exclusively on the latest problems at the S.C. Department of Social Services (SCDSS) – an agency we have relentlessly exposed for a myriad of scandals.

As we’ve pointed out on numerous prior occasions, SCDSS has been an unmitigated disaster since governor Nikki Haley took office in 2011 – most notably as it relates to instances in which vulnerable children were repeatedly placed in abusive homes.

That problem is ongoing, by the way … as the sad plight of a 21-month-old Upstate girl beaten within an inch of her life earlier this year revealed.

Missed that story?  Serial abuser Robert Steadman broke both of the toddlers’ arms, bit her in the back and buttocks and ripped out chunks of her hair – after SCDSS was specifically warned about his history of abuse and urged to investigate.

No investigation was conducted, though.

Horror stories like that – stories like the brutal death of four-year-old Robert Guinyard Jr. in July 2013 – were what ultimately led to the resignation of Haley’s “rock star” SCDSS director Lillian Koller last June.

It also led to a flood of investigations … and a ton of new taxpayer money so the agency could hire new case workers.

Of course SCDSS was complaining last month that it needed even more money … even as it was blowing an undisclosed amount of tax dollars on a controversial refugee resettlement program.

Earlier this week, one of our sources at the agency tipped us off to another major scandal – this one directly involving new SCDSS director Susan Alford, who was appointed by Haley last December.

According to the source, Alford and her staff were engaged in a deliberate effort to deceive state lawmakers regarding the number of new positions created in response to last year’s scandals.  Specifically, the source accused the agency of moving employees hired on a temporary basis into these new full-time positions – and then eliminating the temporary positions, resulting in a net gain of no new caseworkers.

“They are laughing behind the backs of Senator (Joel) Lourie and Senator (Katrina) Shealy,” the source told us.

Lourie is retiring from the S.C. General Assembly, so FITS reached out to Shealy for comment regarding these allegations – the substance of which she confirmed.

But Shealy said anyone at the agency who is laughing behind her back is in for a rude awakening when they appear before her Senate oversight committee.

“I am making them give me a report every month on the number of staff and their case loads,” Shealy said.

Has the agency provided the information?  Yes, but according to her it is riddled with inaccuracies.

“They tried to give me a made-up list and I made them go back and do the computer-generated list – and the numbers were still bad,” she said.

Shealy has proposed a top-to-bottom reform of SCDSS.  She’s also publicly battled over the agency’s incompetence with Haley, her longtime political ally.

SCDSS received $692 million in the current (FY 2015-16 budget) – an increase of $34 million from the previous fiscal year.  That money was supposed to increase the agency’s full-time staff by nearly 300, thus enabling the agency to better manage its case loads.

Despite the allegations, Alford is touting her “success” since taking the reins of the agency.

“Upon appointment, Director Alford committed to strengthening the child welfare system in South Carolina,” a statement released by SCDSS earlier this week noted.  “That critical work has already begun by receiving funding to hire 177 additional case workers and 67 caseworker assistants.”

Beyond its ongoing failure to protect the most vulnerable among us, SCDSS is continuing its costly failure with regard to the state’s child support enforcement database.  Oh, and let’s not forget its total lack of follow-through regarding a food stamp waiver touted by Haley in her so-called “war on fat,” as well as questionable consultant payments and allegations of cooked books at its “welfare to work” program and its food stamp system.