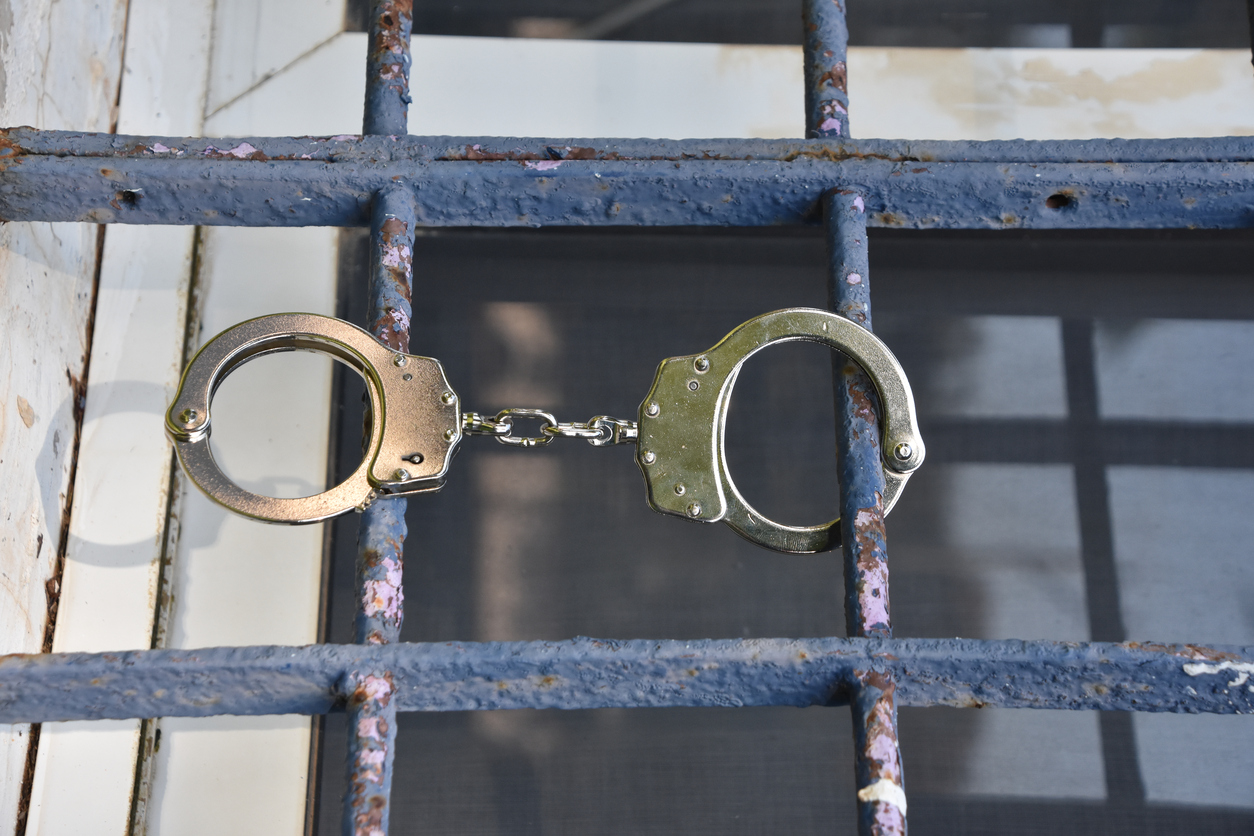 DID SC CORRECTIONS AGENCY IGNORE PROBLEMS WITH ITS GUARDS?

This month three SCDC employees – Jarrell Boyan, Pernell Fogle, and Jaquan Smith – were charged with attempted murder in connection with the attack on Spry.

According to the scandal-scarred agency – which is run by Bryan Stirling, a political appointee of governor Nikki Haley – the three guards stabbed Spry “several times” while his hands were cuffed behind his back.  Spry was also allegedly beaten about the face and head.

According to our sources, such behavior from Boyan – the alleged ringleader of the attack – shouldn’t have come as a surprise.

“He has a long track record of using excessive force, and despite this was promoted to a Sergeant around 2014,” our source said.  “At one point, he actually handcuffed an inmate and, after being spit on, took another pair of handcuffs and gave the inmate a serious beating.”

Spry is no innocent victim in this situation, though.  Incarcerated since 2005 on armed robbery and assault and battery charges, he has “a history of assaulting officers and threatening nearly every officer to come through the (maximum security unit)” at Kirkland.

“In 2014, he and another inmate in the (maximum security unit), Jaquan Ferrell, actually cut the power to the building,” our insider revealed. “Spry was charged with attempted escape for that incident.”

Obviously that’s quite the rap sheet.  But did it warrant Spry being killed at the hands of his guards?

Multiple sources familiar with the situation tell us the attack against Spry was premeditated – and covered up after the fact.

“Boyan and the other two officers decided they were sick of being threatened and tried to kill Spry,” one source said.  “They then cleaned his cell and, thinking he would not survive, called (it) a suicide attempt.”

We’re also told the violence that befell Spry was not an isolated incident, either.

“I’m not sure if this is indicative of a new regime being tougher on staff since the last warden retired or if its a case (of) the new warden has been unable to curtail the excessive use of force by his staff,” a source close to the prison told us.

Stay tuned … this website has already exposed several major scandals within SCDC.  Looks like this could be another one.