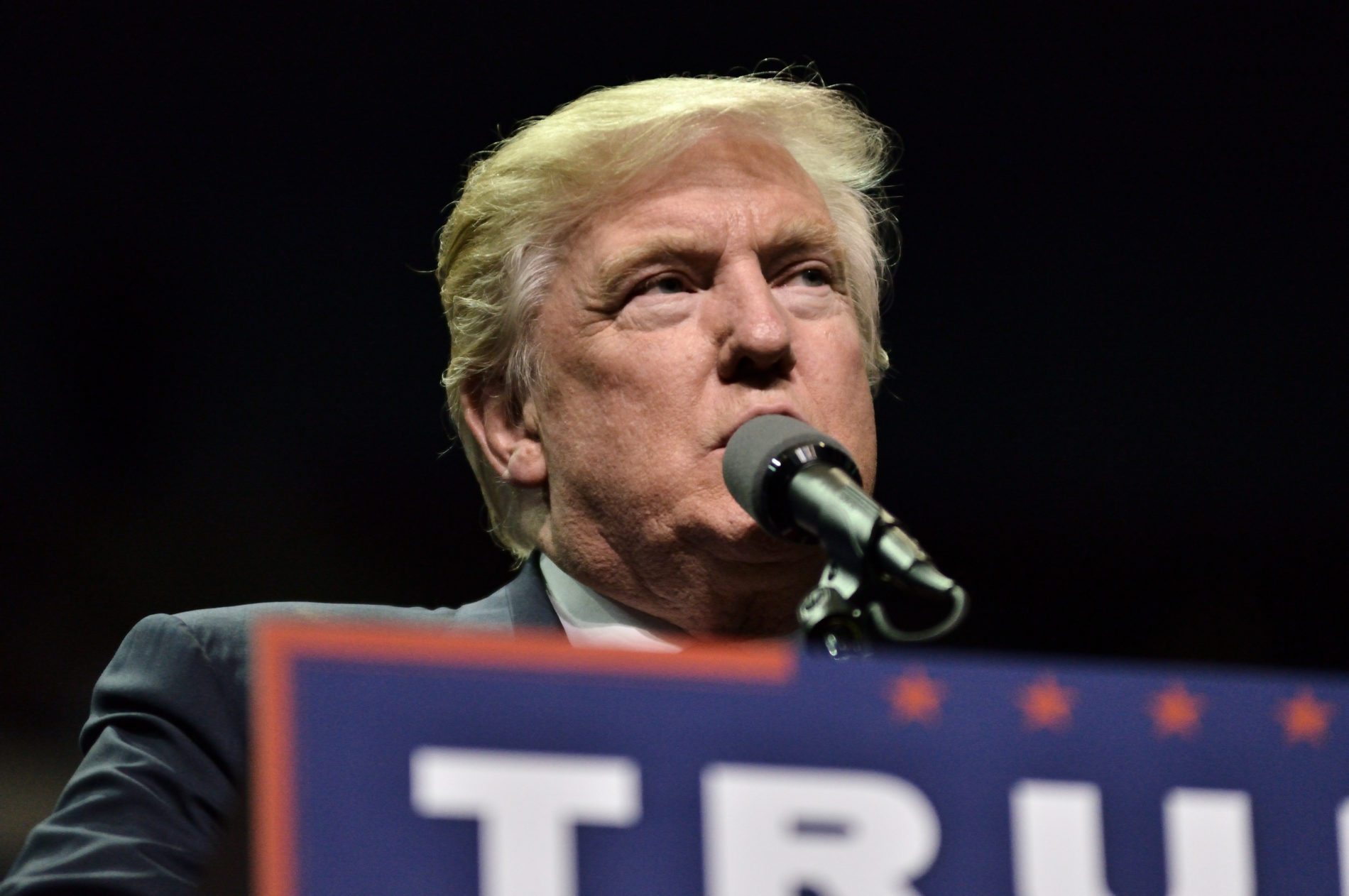 JUST WHEN YOU THOUGHT IT WAS OVER …

We don’t necessarily buy into the whole “recount” hysteria – but we don’t oppose it either.   Also, as far as we can tell the drama associated with it is being advanced in equal part by supporters of Democratic presidential nominee Hillary Clinton and U.S. president-elect Donald Trump.

That’s right: Both ex-candidates are pushing this narrative – and both have ample motivation to do so.

Clinton supporters want to swing the upcoming Electoral College vote in their candidate’s favor (a daunting task given Trump’s 296-232 lead).  Meanwhile Trump and his backers want to prove Clinton’s California-fueled popular vote victory is a sham.

Not to be outdone, Green Party nominee Jill Stein is moving forward with electoral challenges of her own – which Trump has rebuked as a fundraising scam on behalf of her party.

“The Green Party scam to fill up their coffers by asking for impossible recounts is now being joined by the badly defeated and demoralized Democrats,” Trump tweeted over the holiday weekend.

What to make of all this?

Well, as we noted in a recent post about North Carolina’s contentious (and as yet undecided) gubernatorial race, elections work like this these days:

Votes are cast, counted, recounted and verified – and at that point the results can be challenged in a court of law in the event one side believes they have evidence of fraud.

It’s simple, really.  And should be completely non-controversial (assuming results are verified and verdicts are rendered on the basis of facts and evidence).

Accordingly, we have no problem with recounts and court challenges following elections because they are part of the process.  Not only do they help us get at the truth – they also provide us with an opportunity to identify and hold accountable those who seek to subvert our democratic process.

Hell … more than four years after the fact we’re still waiting on a rigged election in our home state of South Carolina to be overturned.

If supported by indisputable facts and clear evidence, recounts and court challenges can truly right wrongs.  And if not, they expose sore losers to insult after injury.

We do not suspect any of the proposed 2016 recounts will alter the outcome of the presidential election.  Which is why we believe Trump and his team should not fear them – and in fact push for investigations in states where Democrats may have rigged the vote.