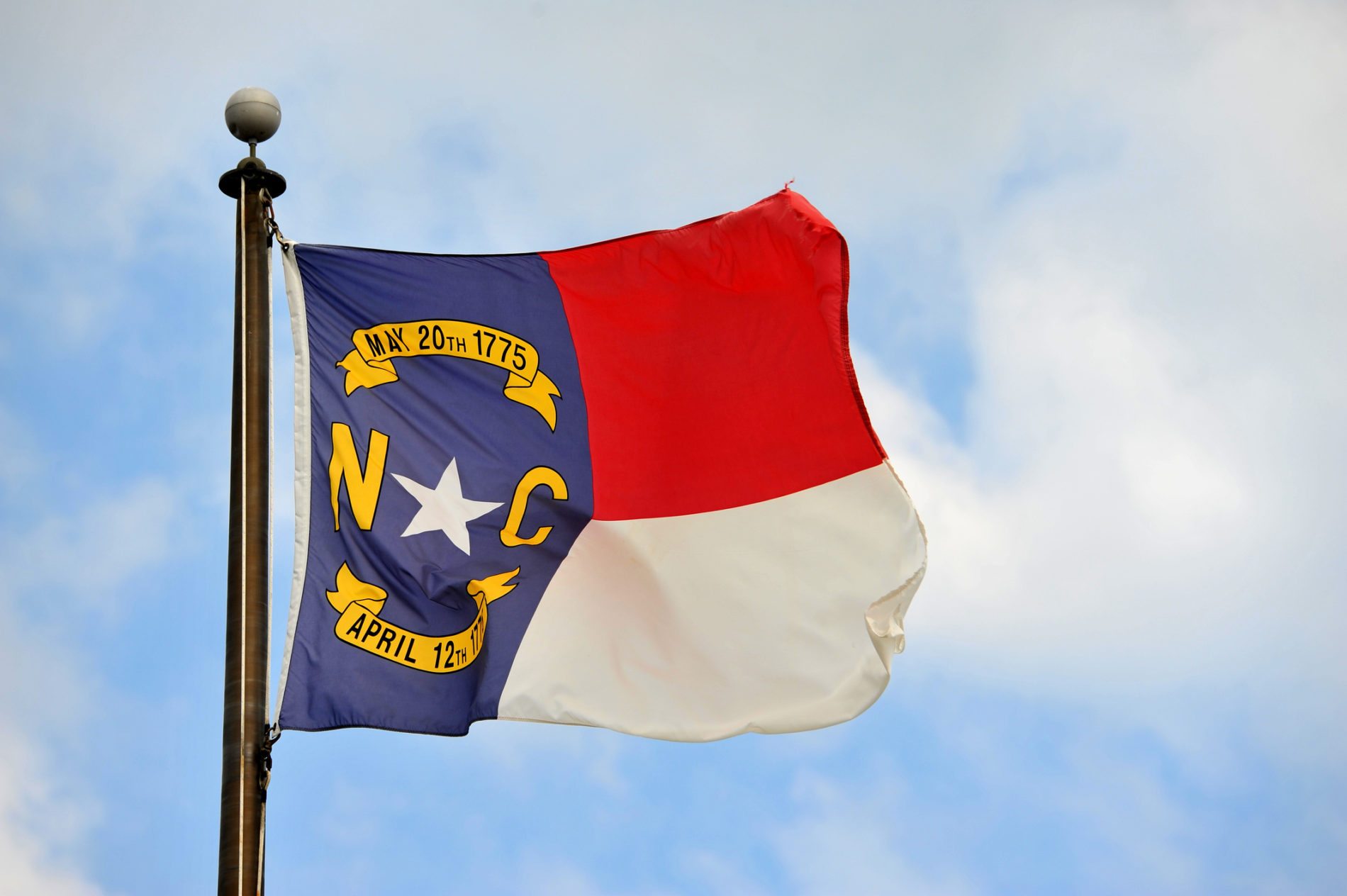 We’re still shocked N.C. governor Pat McCrory didn’t cruise to reelection in the Tar Heel State earlier this month.  We know he ran into a buzzsaw over the state’s controversial bathroom bill, but we also know he’s presided over a booming state economy.

McCrory’s race against Democrat Roy Cooper – North Carolina’s attorney general – was always a nail-biter.  Still is, in fact.  More than two weeks after voters went to the polls, the outcome of this election is still in doubt – at least as far as McCrory is concerned.

According to the latest data from the N.C. State Board of Elections (NCSBE), McCrory trails Cooper by 6,117 votes out of more than 4.6 million ballots cast.

The incumbent isn’t conceding, though.  In fact he’s called for a recount – and has filed complaints in dozens of North Carolina counties alleging voter fraud.

“With many outstanding votes yet to be counted for the first time, legal challenges, ballot protests and voter fraud allegations, we must keep open the ability to allow the established recount process to ensure every legal vote is counted properly,” a spokesman for McCrory’s campaign said this week.

Critics contend there was no voter fraud – accusing McCrory of stalling in the hopes North Carolina’s GOP-controlled legislature will intervene on his behalf.

We have no problem with McCrory’s efforts.  He’s entitled to a recount – and he’s also entitled to pursue whatever legal remedies he deems advantageous in the event he thinks he can prove that this election was stolen from him.

Oh … and we’d say exactly the same thing in the event it was Cooper who was trailing McCrory by 6,117 votes and demanding a recount.  Party affiliation or ideological orientation is irrelevant here.

This process is simple: Votes are cast, counted, recounted and verified – and at that point the results can be challenged in a court of law in the event one side believes they have evidence of fraud.

Things certainly look bleak for McCrory – who appears to have lost a state that U.S. president-elect Donald Trump carried by more than 177,000 votes – but he has every right to pursue every option available to him.