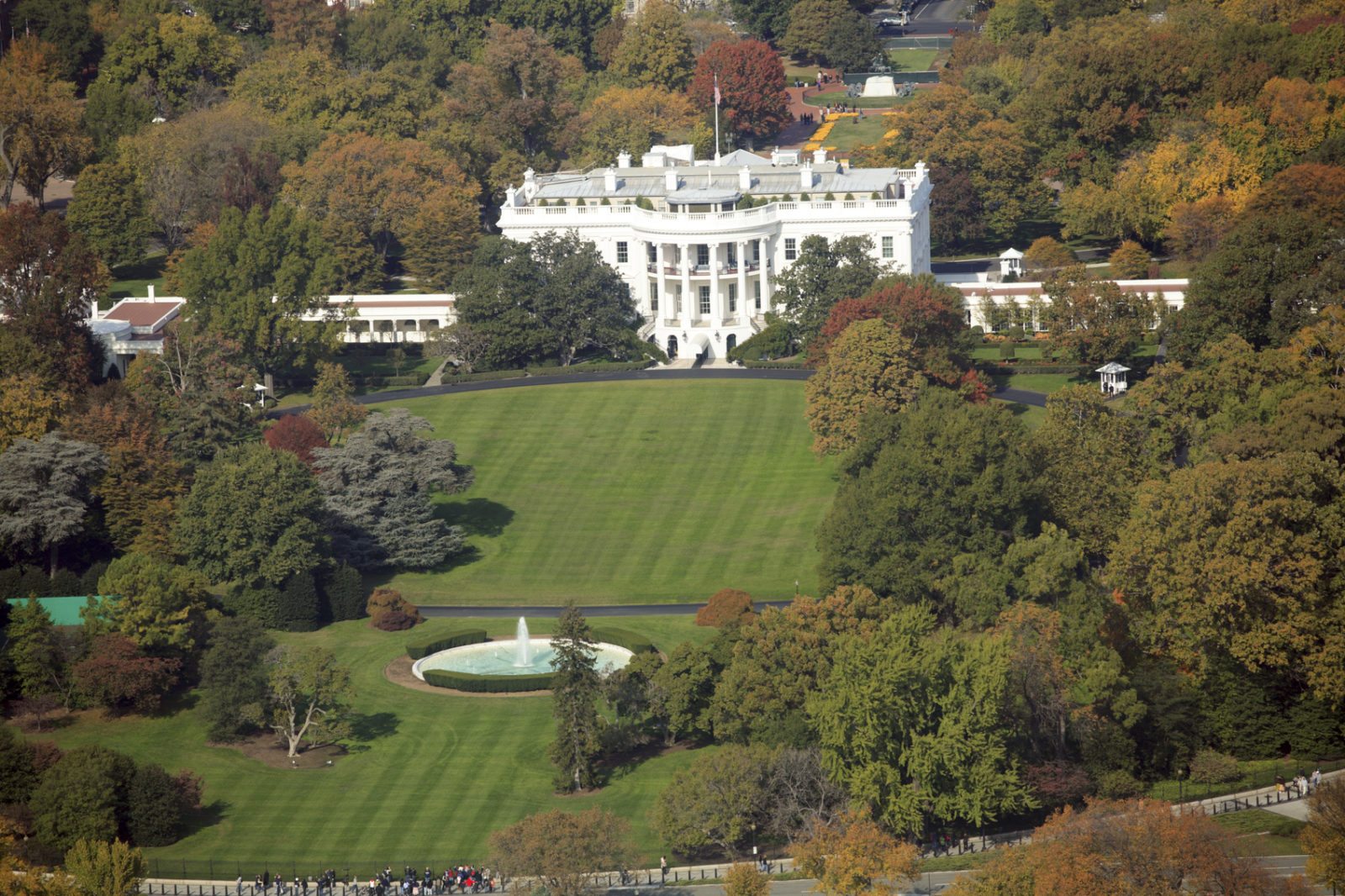 SELECTION OF GOP LEADER WOULD BE “A REAL DISAPPOINTMENT”

Four days after president-elect Donald Trump‘s historic upset victory over Hillary Clinton, a battle is already raging in Washington, D.C. over arguably the most critical position in his incoming administration: White House chief of staff.

In fact some D.C. insiders are telling us this is the beginning of an all-out war “for the heart and soul of the Trump Administration.”

According to leaked reports, Republican National Committee (RNC) chairman Reince Preibus is being considered for this post – which is frankly shocking considering the GOP establishment consistently sought to undermine Trump at every turn during his 2016 primary and general election campaign.

Trump appears to hold no grudges, though – as evidenced by his embrace of Preibus and the kind words he directed toward the GOP chairman during his acceptance speech earlier this week.

Not surprisingly the news that Preibus was even being considered for such a tremendously influential position rubbed many conservative leaders the wrong way.

One of them wasn’t afraid to say so, either.

“My heart sank when I read the leaked report that the RNC chairman was being considered for the chief of staff position,” said Rick Manning, president of the group Americans for Limited Government (ALG).  “This election was a rejection of the inside the beltway elites and Preibus’ appointment to this critical role would bring many of those who ridiculed and undercut Mr. Trump and his supporters into positions of influence.  That would be a real disappointment.”

We would tend to agree with that sentiment …

Speculation is heavy that this key post will be filled by either Preibus or Trump co-campaign manager Steve Bannon – who took the reins of the billionaire mogul’s organization in mid-August and led him to a dramatic victory over the heavily-favored Clinton.

Obviously we would prefer Bannon to Preibus, but that’s not our call to make.

We will keep our readers posted as to Trump’s decision, though.