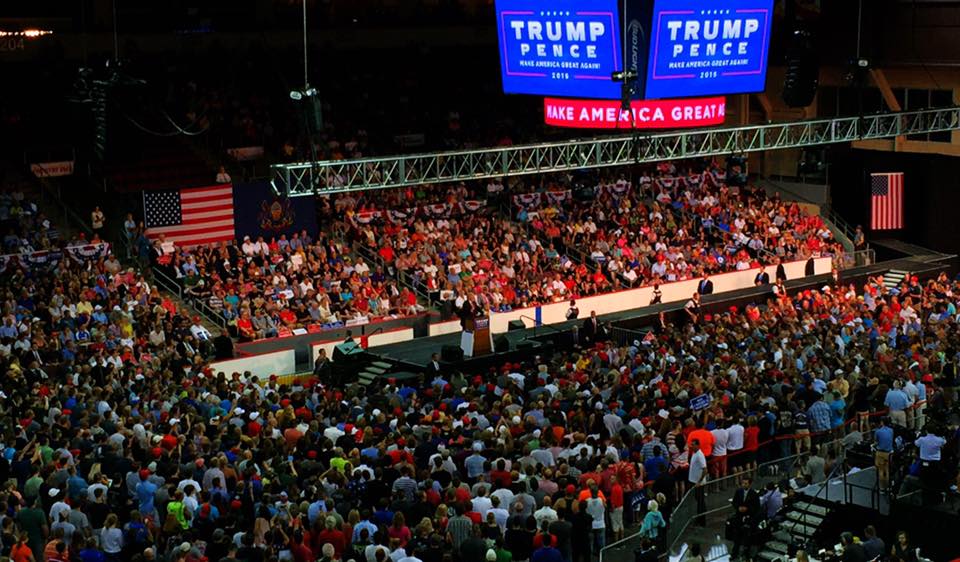 Bannon is the executive producer of the “Clinton Cash” documentary, which exposes the pay-to-pay career of Democratic presidential nominee Hillary Clinton.

“I have known Steve and Kellyanne both for many years. They are extremely capable, highly qualified people who love to win and know how to win,” Trump said. “I believe we’re adding some of the best talents in politics, with the experience and expertise needed to defeat Hillary Clinton in November and continue to share my message and vision to Make America Great Again. I am committed to doing whatever it takes to win this election, and ultimately become President because our country cannot afford four more years of the failed Obama-Clinton policies which have endangered our financial and physical security.”

Manafort took the reins of Trump’s campaign two months ago following the ouster of Corey Lewandowski, who guided Trump to victory in the “Republican” primary.

Trump briefly overtook Clinton in national polling late last month – but his campaign has been plagued by missteps since then.

Obviously the deck is stacked against Trump (for starters, America’s mainstream media is totally in the tank for his opponent), but he hasn’t exactly helped himself, either.

Whoever runs Trump’s political campaign will have to contend with his unpredictability moving forward.

There’s still something to be said for honesty, right?