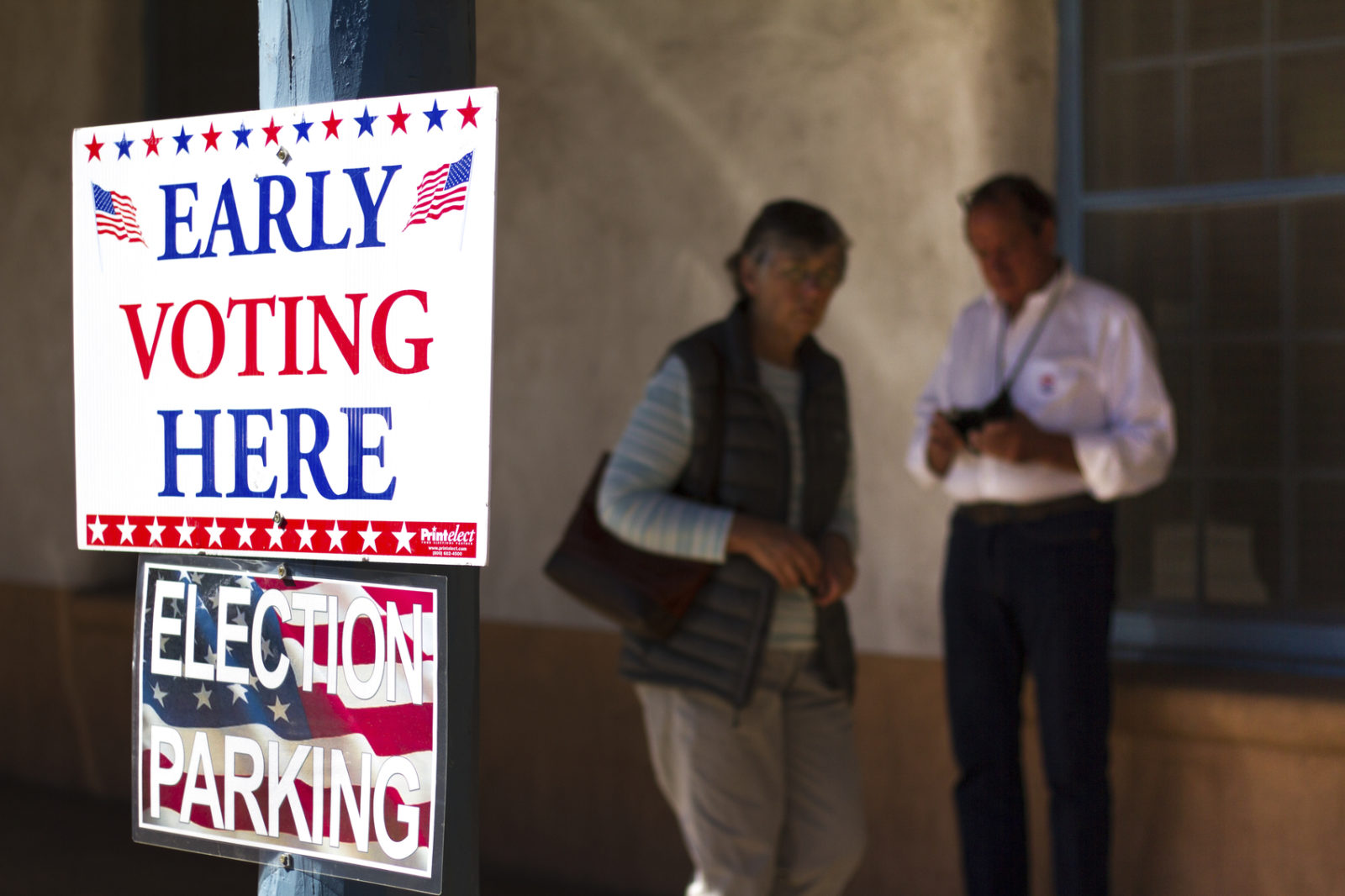 BLACKS, MILLENNIALS NOT TURNING OUT …

GOP presidential nominee Donald Trump says the polls are rigged.  And he may be right …

According to an analysis of early voting data by The New York Times, the 2016 election could see dramatic declines in turnout among millennials and blacks – two demographics Democratic presidential nominee Hillary Clinton desperately needs on her side if she hopes to secure an Electoral College landslide.

Early voting among blacks is down precipitously in the critical swing states of North Carolina and Ohio.  It is also down modestly in Michigan, Nevada and Virginia.

According to the Times‘ analysis, swing states Iowa, North Carolina and Ohio have seen huge decreases in early voting among millennials … although this is part of a broader “across the board” decrease.

Obviously it’s way too early to say whether these trends will hold … or whether they are indicative of a different voter universe than the ones featured in mainstream media polling.  If accurate, though, they could prove Trump correct about those “rigged” polls … and potentially provide him with a stunning upset on election night.

Also worth considering?  The Times‘ analysis was conducted prior to the Federal Bureau of Investigation (FBI) announcing late last week that it had reopened a criminal investigation into Hillary Clinton and the extra-legal secret email server she used for various pay-to-play activities during her tenure as secretary of state.

That announcement could have a further “chilling effect” on the core constituencies Clinton needs to energize during the last eight days of the election.