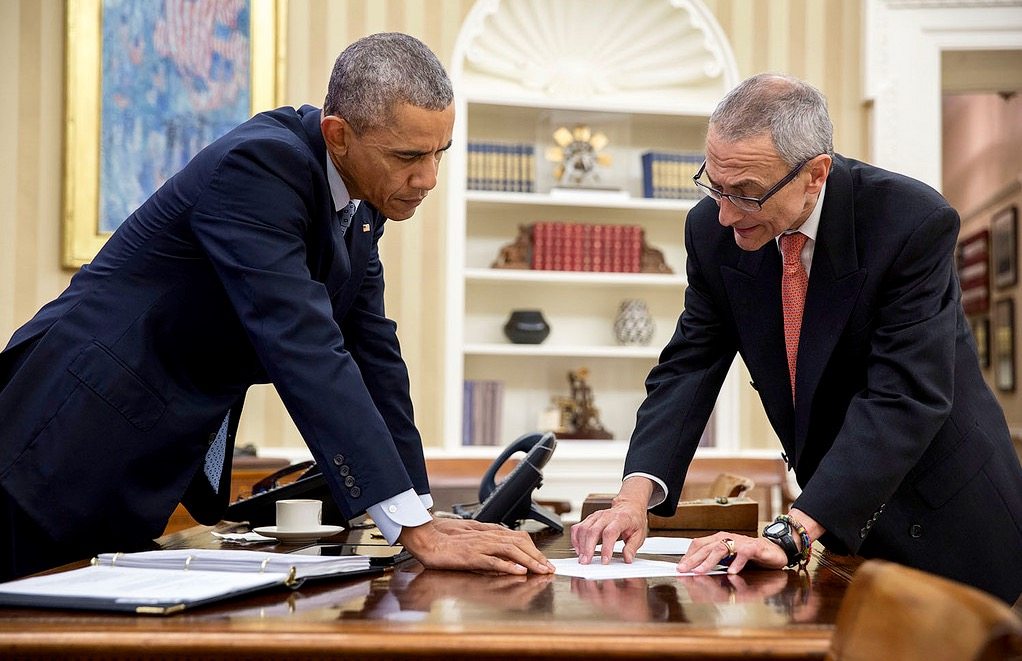 Two of the architects of U.S. president Barack Obama‘s socialized medicine law went on television this week to respond to the latest news about the ill-fated law.

Specifically, each was asked to explain why the “affordable care” law is instead producing an average health insurance premium increase of 22 percent in 2017.

Ezekiel Emanuel didn’t really have an answer – except to say that a lot of Americans were about to take in squarely up the back side.

“There’s a million people for whom this is going to be severe or uncomfortable,” Elliott told CNN’s Jake Tapper.

Emanuel, of course, gained infamy two years ago when he suggested that health care would become much more affordable if all Americans simply agreed to kill themselves at the age of 75.

Next up was Jonathan Gruber, a guy who gained even greater infamy two years ago when he admitted manipulating Obamacare’s numbers in an effort to get it passed through the U.S. Congress.

Gruber also said that a key to passing the law was “the stupidity of the American voter.”

This week, Gruber was questioned by CNN’s Carol Costello as to “how exactly you can fix Obamacare.”

“There’s no sense it has to be fixed,” Gruber responded. “The law is working as designed. However, it could work better. And I think, probably the most important things experts would agree on is we need a larger mandate penalty.”

You heard that right, people.

According to Gruber, the only way to save Obamacare is to raise the constitutionally dubious “tax” the law created.  Which of course Obama’s administration repeatedly told us wasn’t a tax.

We support those positions.

Conversely, Democratic presidential nominee Hillary Clinton has vowed to “defend and expand the Affordable Care Act.”  Earlier this year in South Carolina, in fact, Clinton embraced Obamacare as “one of the greatest accomplishments of President Obama, of the Democratic Party, and of our country.”

Of course Clinton’s husband, former U.S. president Bill Clinton, has expressed different views.  In fact he called Obamacare “the craziest thing in the world” during a campaign stop in Flint, Michigan earlier this month.

Frankly, we’re with Clinton on this one (Bill, that is).