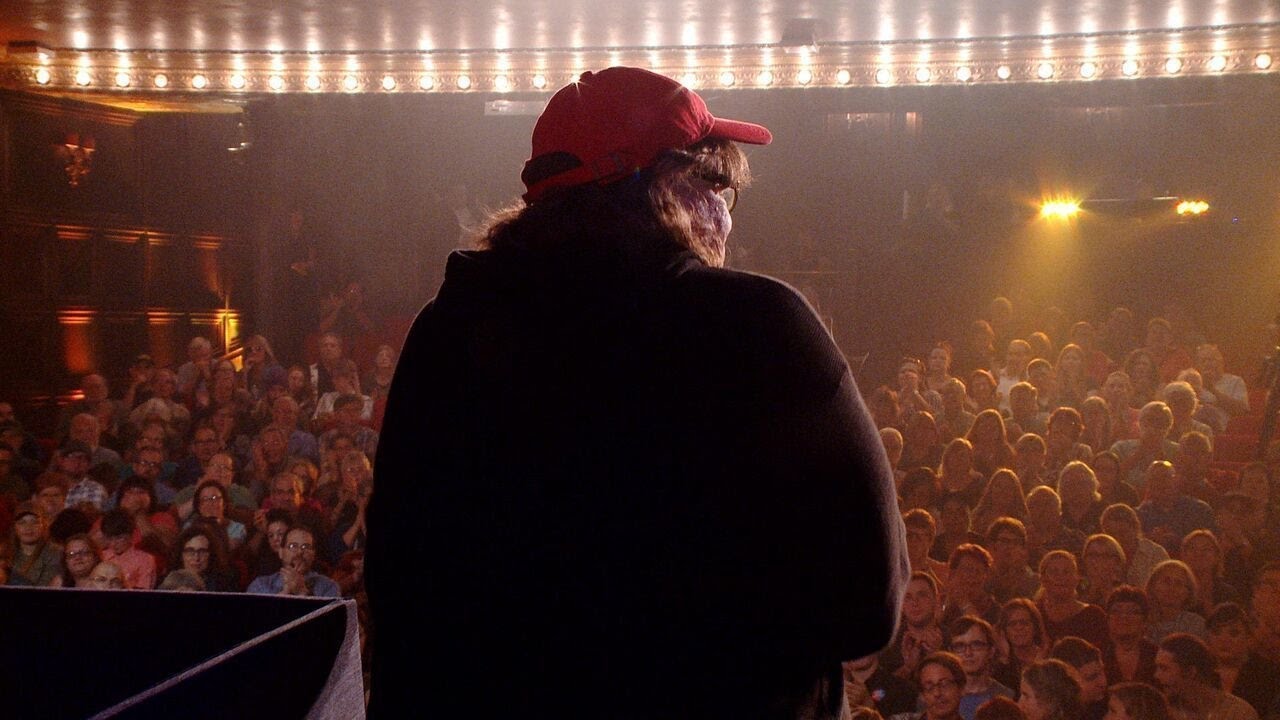 Uber-liberal filmmaker Michael Moore is not supporting the presidential campaign of GOP nominee Donald Trump.  Not by a long shot.  But in a viral video clip making the rounds on social media (above), he makes a pretty compelling case for Trump pulling off what would be a shocking upset victory in November.

Moore begins his rant by recalling Trump’s recent visit to Detroit – and his threat to slap massive tariffs on auto companies that move jobs overseas.

“Whether Trump means it or not is kind of irrelevant because he’s saying the things to people who are hurting,” Moore said.  “It’s why every beaten-down, nameless, forgotten working stiff – who used to be part of what was called the middle class – loves Trump.”

“He is the human Molotov cocktail that they’ve been waiting for,” Moore added.  “The human hand grenade that they can legally throw into the system that stole their lives from them.”

Moore’s profane rant concludes with the bold prediction that “Trump’s election is going to be the biggest ‘Fuck You’ ever recorded in human history.”

We can only hope so …