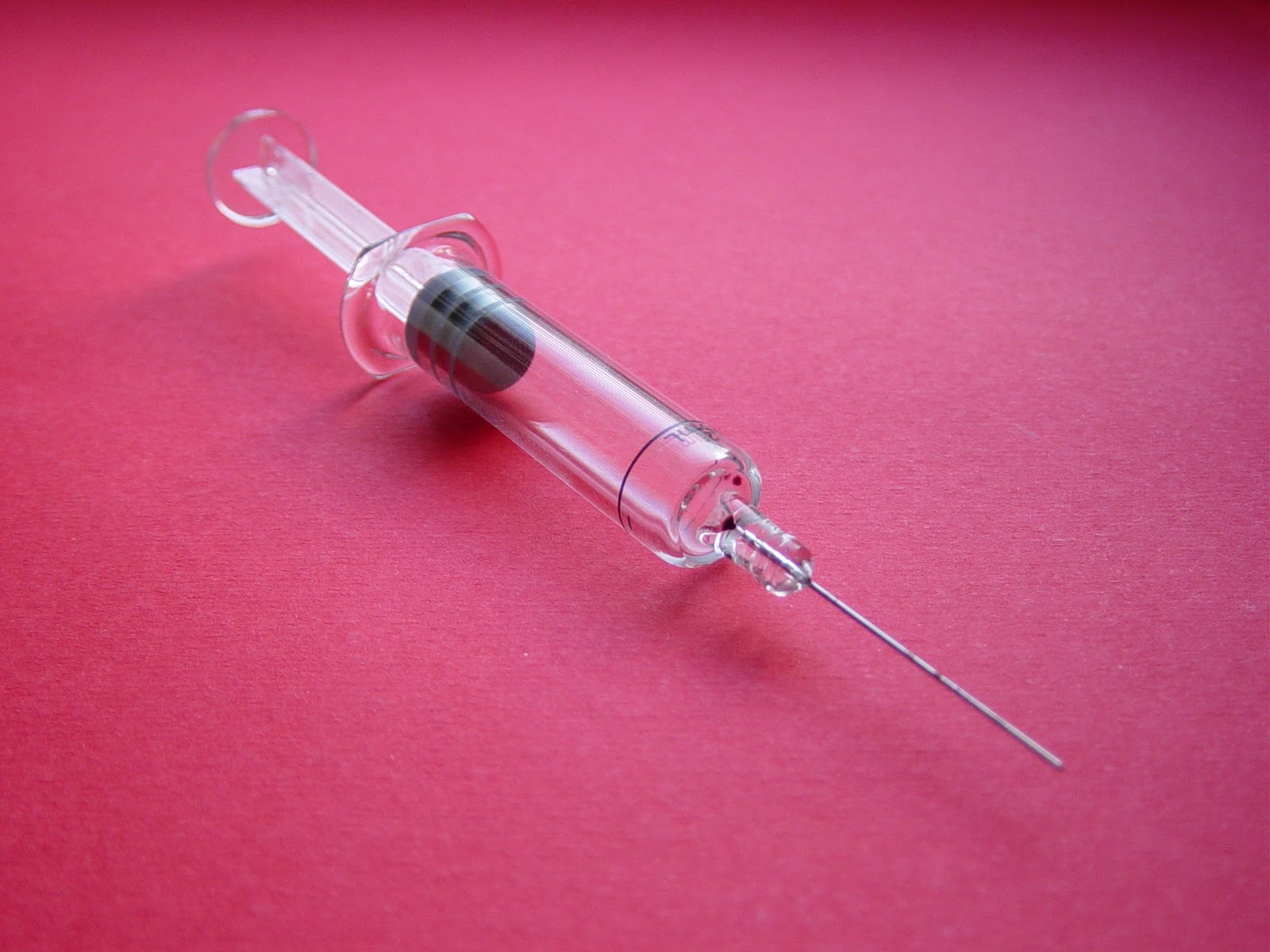 EZEKIEL EMANUEL: SOCIETY WOULD BE “BETTER OFF” IF EVERYBODY KICKED THE BUCKET EARLIER

Ezekiel Emanuel is the brother of Chicago mayor Rahm Emanuel, the guy who famously said government should never let a crisis go to waste (especially when it comes to limiting our right to bear arms).

So you know what sort of stock he comes from …

Anyway … Ezekiel Emanuel is in the news this week for a column he ran last week in The Atlantic .

The otherwise forgettable piece made waves for its curious subtitle, which opined “that society and families — and you — will be better off if nature takes its course swiftly and promptly.”  According to Emanuel, scarce medical resources shouldn’t be wasted on those with a diminishing quality of life – and that seventy-five is “a pretty good age to aim to stop.”

“Doubtless, death is a loss,” Emanuel wrote.  “It deprives us of experiences and milestones, of time spent with our spouse and children. In short, it deprives us of all the things we value.  But here is a simple truth that many of us seem to resist: living too long is also a loss.”

Why does anybody care what Ezekial Emanuel thinks?  Well for starters, he was one of the architects of U.S. president Barack Obama’s socialized medicine law.  You know, the one that’s wreaking havoc on the economy (and on your health care premiums). 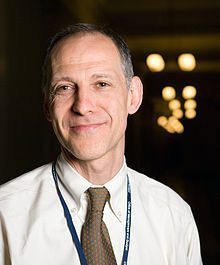 His observation is also not unique among the professional left …

“This kind of philosophy has spread everywhere,” writes Michael Snyder.  “It is being taught at colleges and universities across the United States and it is even represented throughout the ranks of the Obama administration.”

Specifically, Snyder cites the work of Obama’s top science adviser John P. Holdren – who advocates for placing sterilization capsules under the skin of women after they’ve had two or three children.

He also points out the close connection between presumed 2016 Democratic presidential nominee Hillary Clinton and Margaret Sanger, the racist matriarch of Planned Parenthood whose mission in life was to control the population of America’s poor and “feeble-minded.”

“The most merciful thing that the large family does to one of its infant members is to kill it,” Sanger once famously said.

Nice … and Clinton accepted an award in this woman’s name back in 2009, praising her for “her courage, her tenacity, her vision.”

“Population control advocates such as Emanuel, Holdren and Clinton are fully convinced that they are doing the right thing,” Snyder wrote.  “They actually believe that the world will be a better place if less people are born and if the elderly do not live as long.”

There’s even a government bureaucracy dedicated to advancing the population control talking points … meaning you’re supporting this nonsense whether you agree with it or not.  And “Republicans” and Democrats have both supported that bureaucracy.

Which is why it is dying a slow death … pardon the pun.

We don’t begrudge Ezekiel Emanuel for wanting to die at 75.  That’s his decision.  Nor do we begrudge families who choose to limit themselves to having 2.5 or fewer children – or couples who decide not to have a family at all.  Again, that’s their decision.

Our problem is when people attempt to impose their views on us … or who force us to subsidize their views with our money.

A growing American population could – and should be – a wonderful thing.  A necessary thing, even.  The fact the left views it as a burden should tell you all you need to know about their view of our most fundamental liberty.