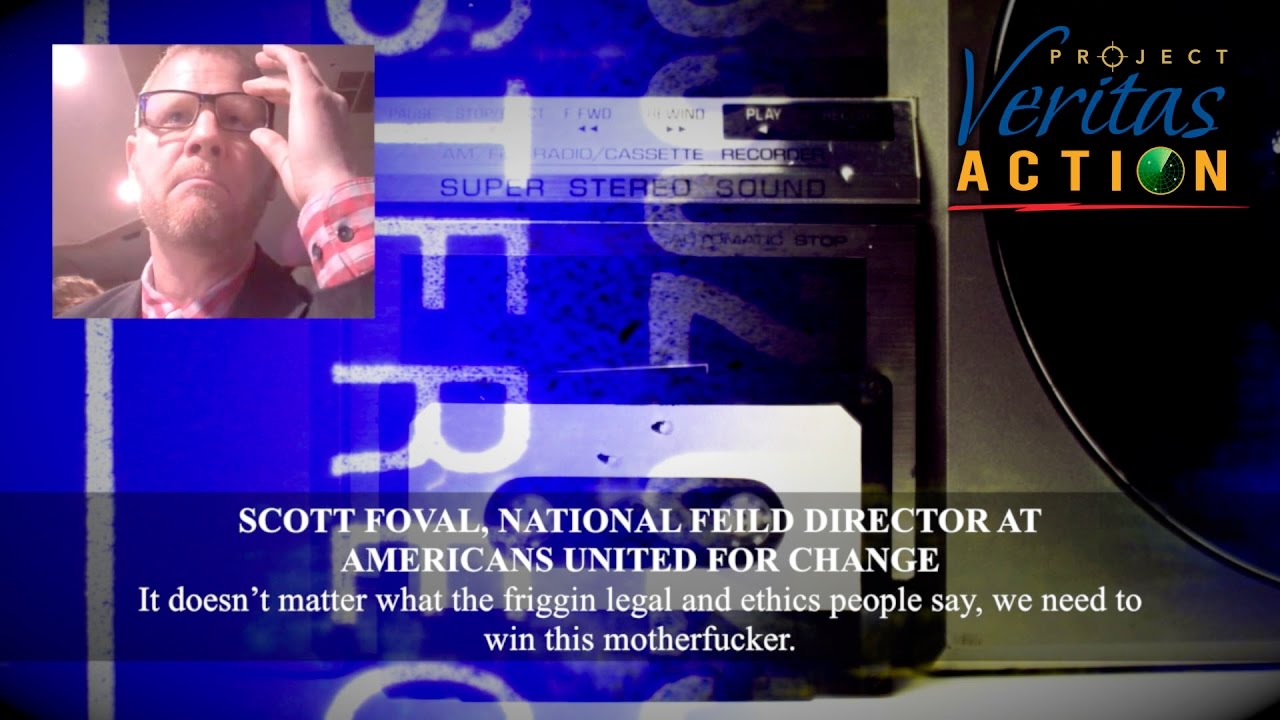 First, there was “Clinton Cash” – a no-holds barred documentary that delved into the seedy pay-to-play machinations of Democratic presidential nominee Hillary Clinton and her husband, former U.S. president Bill Clinton.

“Using hidden cameras, undercover journalists reveal key players coordinating clandestine operations in support of Hillary Clinton’s campaign,” the clip’s producers stated.  “The video, supported by emails recently released by WikiLeaks, shows that the dirty tricks, lines of communications and the money trail lead all the way to the top.”

The first installment of the new series details how the Democratic National Committee (DNC) allegedly coordinated with the Clinton campaign to incite violence at Trump rallies.

Is that legal?  Of course not … but as one of the Clinton backers recorded on this video explicitly states, “it doesn’t matter what the friggin’ legal and ethics people say, we need to win this motherfucker.”

In fact the operative – Scott Foval – goes on to discuss how various shadow groups coordinated their efforts with the DNC, the Clinton campaign and a host of special interests supporting Clinton’s election.

“The thing that we have to watch, is making sure there is a double blind between the actual campaign and the actual DNC and what we’re doing,” he stated.  “There’s a double blind there.  So they can plausibly deny that they knew anything about it.”

In discussing how his group has infiltrated Trump events, Foval admits he has used homeless and mentally ill Americans to do his dirty work.

“I’m saying we have mentally ill people, that we pay to do shit, make no mistake,” Foval said.  “Over the last twenty years, I’ve paid off a few homeless guys to do some crazy stuff, and I’ve also taken them for dinner, and I’ve also made sure they had a hotel, and a shower.”

So far the clip has received a whopping 2.3 million views … in less than 24 hours.

Have any of these revelations been reported by the mainstream media?  LOL … don’t be silly.