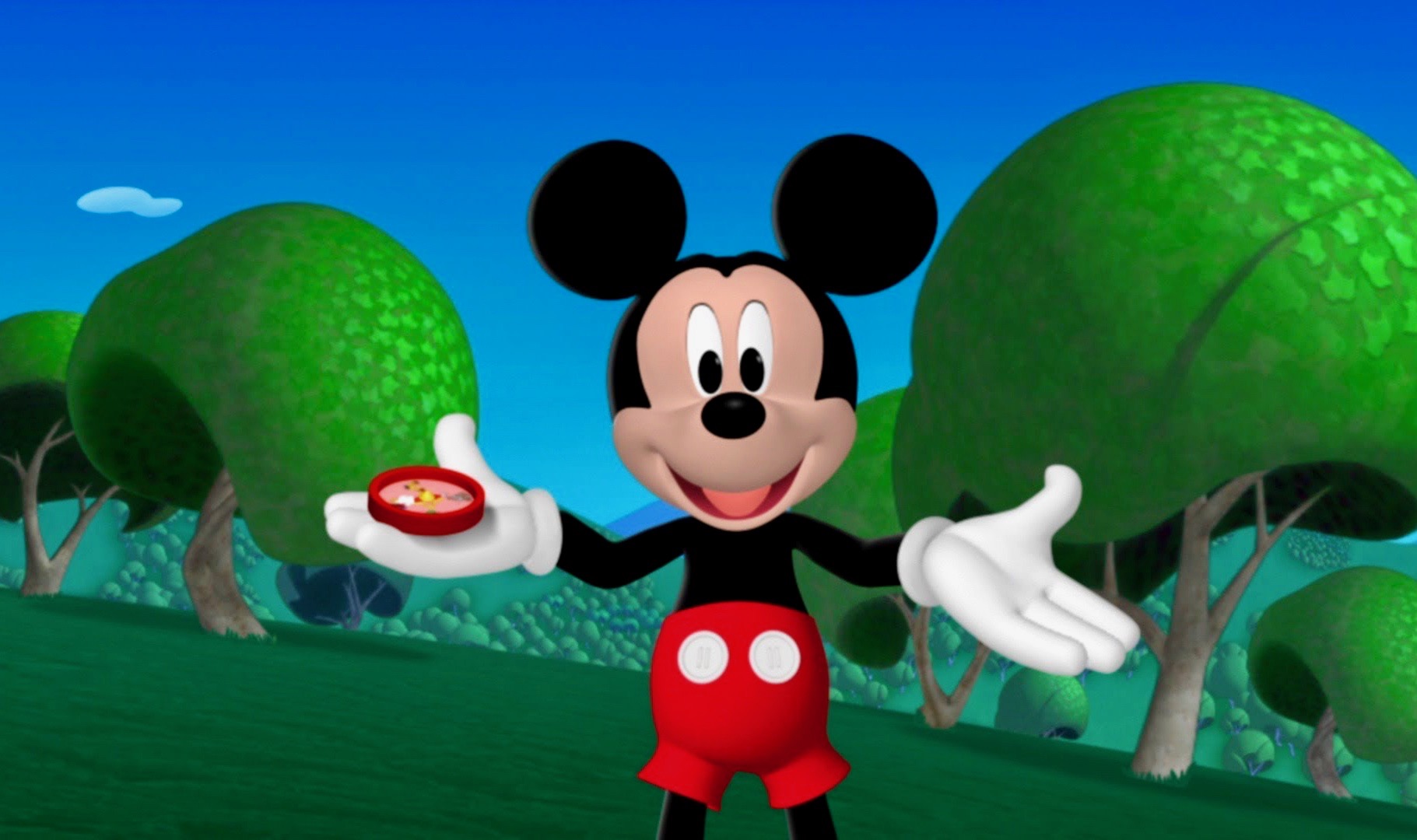 WRITE-INS NOT ALLOWED IN THE PALMETTO STATE …

Unhappy with your presidential options this election cycle?  Clearly you’re not alone.  Feel like writing in the name of Mickey Mouse on your ballot?  Or Donald Duck?  Or maybe Strom Thurmond?

If you live in South Carolina, you’re out of luck …

According to state law, you can write in the name of anybody you want for any office … except for president and vice president.

Go figure, right?  The one race in which thousands of people are dying to cast a protest vote … and they can’t.

According to the law (S.C. Code § 7-13-360), ballots shall “contain a place for voters to write in the name of any other person for whom they wish to vote except on ballots for the election of the President and Vice President.”

Why were these two offices singled out?

The law doesn’t say why, only when – referencing an amendment that was passed in 1982 which inserted the words “except on ballots for the election of the President and Vice President” to the existing law.

So there’s no space on your ballot to write in Mickey, Donald … or Daffy.  No writing-in your dog.  Or your hamster.  Or your, um, “member.”

Sure there are American, Constitution, Green, Independence, and Libertarian tickets you can vote for if Donald Trump and Hillary Clinton aren’t doing it for you  … but those aren’t really pure protest votes, are they?

Sure you can ask for a paper ballot and scratch off the “Gary” in Gary Johnson (the Libertarian presidential nominee) … but where’s the fun in that?

Also your whole ballot would get tossed if you did that.

South Carolina isn’t alone in its prohibition against write-in voting.  Eight other states: Arkansas, Hawaii, Louisiana, Mississippi, Nevada, New Mexico, Oklahoma and South Dakota also have a blanket ban on write-in votes for the offices of president and vice president.

The vast majority of states – thirty-three of them, to be precise – permit write-in voting for president and vice president in some form or fashion, however in most cases the recipient of these votes must first submit paperwork with the state (or in some cases, with individual counties within the state) for the votes to be counted.

In some cases fees are actually required from these would-be write-in “candidates” in order for the votes to be counted.

We believe every American should have the right to cast their presidential (and vice presidential) ballot for whomever they choose.

We even support a voter’s right to split tickets if that’s what they want to do.

Our bottom line?  One person, one vote.  With no limits on the options.  That’s democracy in its purest form as far as we’re concerned.