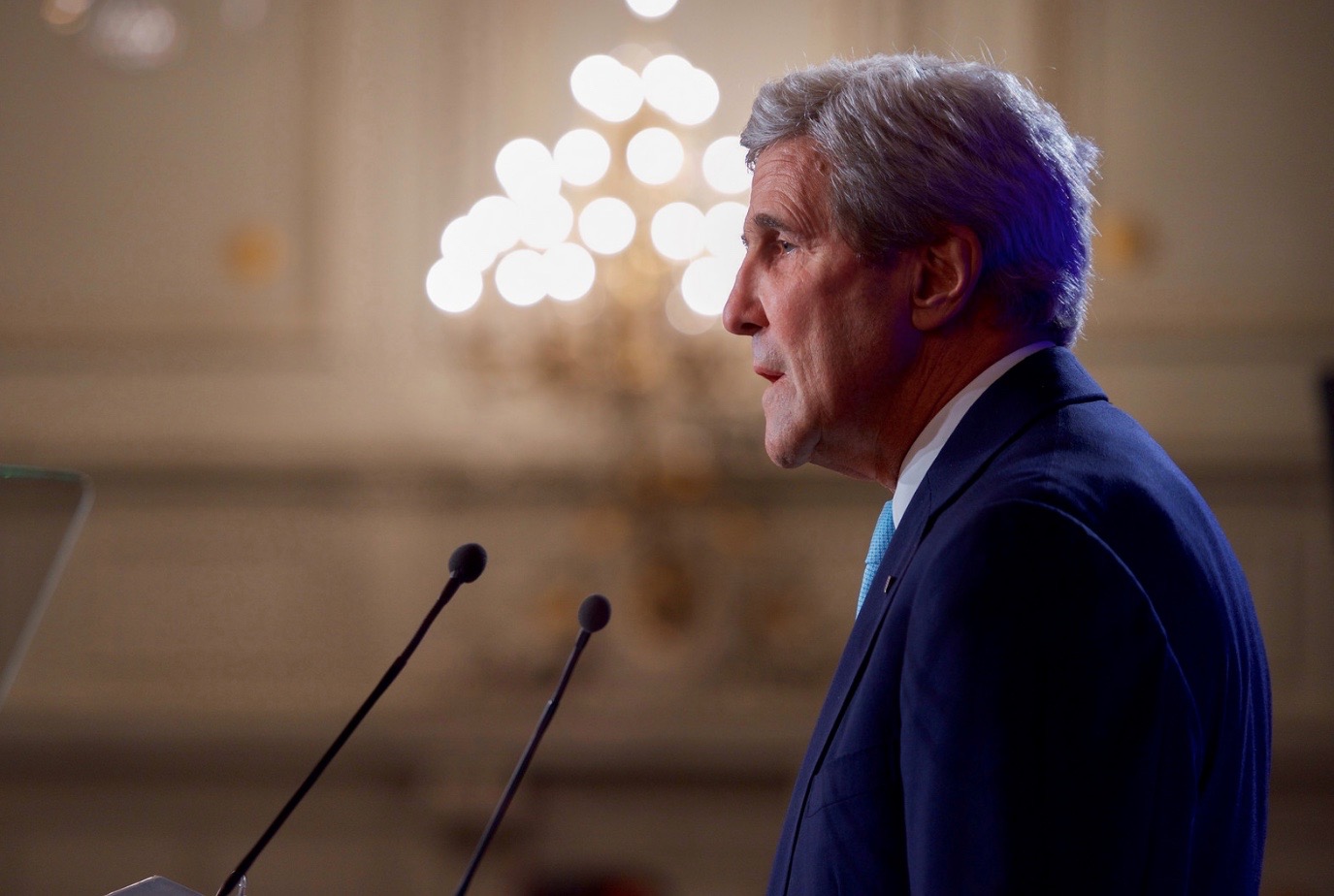 It looks like Democratic presidential nominee Hillary Clinton isn’t the only one staring down a scandal at the U.S. Department of State.

Government watchdogs in Washington, D.C. are calling on the agency’s inspector general to launch a “comprehensive investigation” into reports that tax money was funneled through the Peace Corps to a nonprofit foundation run by secretary of state John Kerry’s daughter, Vanessa Kerry.

Last month, The Daily Caller reported that “more than $9 million of Department of State money has been funneled through the Peace Corps to a nonprofit foundation started and run by Secretary of State John Kerry’s daughter.”

A three-year contract worth $2 million of taxpayer money was approved in September of 2012, while a four-year extension worth $6.4 million was authorized in September 2015.  At the time the first contract was approved, Kerry led the U.S. Senate committee on foreign relations, which oversees both the Department of State and the Peace Corps.  When the extension was announced, he was secretary of state.

In both cases, the contracts were awarded without competition.

“It appears in this case the apple doesn’t fall too far from the tree when it comes to how the State Department is being run, then by Hillary Clinton and now John Kerry, as a bank to reward family and friends” said Matthew Whitaker, executive director of the Foundation for Accountability and Civic Trust (FACT). “What’s particularly disturbing about this case is that the State Department clearly lied when they said Kerry had no role in his daughter’s program, as evidence shows Kerry not only publicly praised its work, but announced continued funding for its operation.”