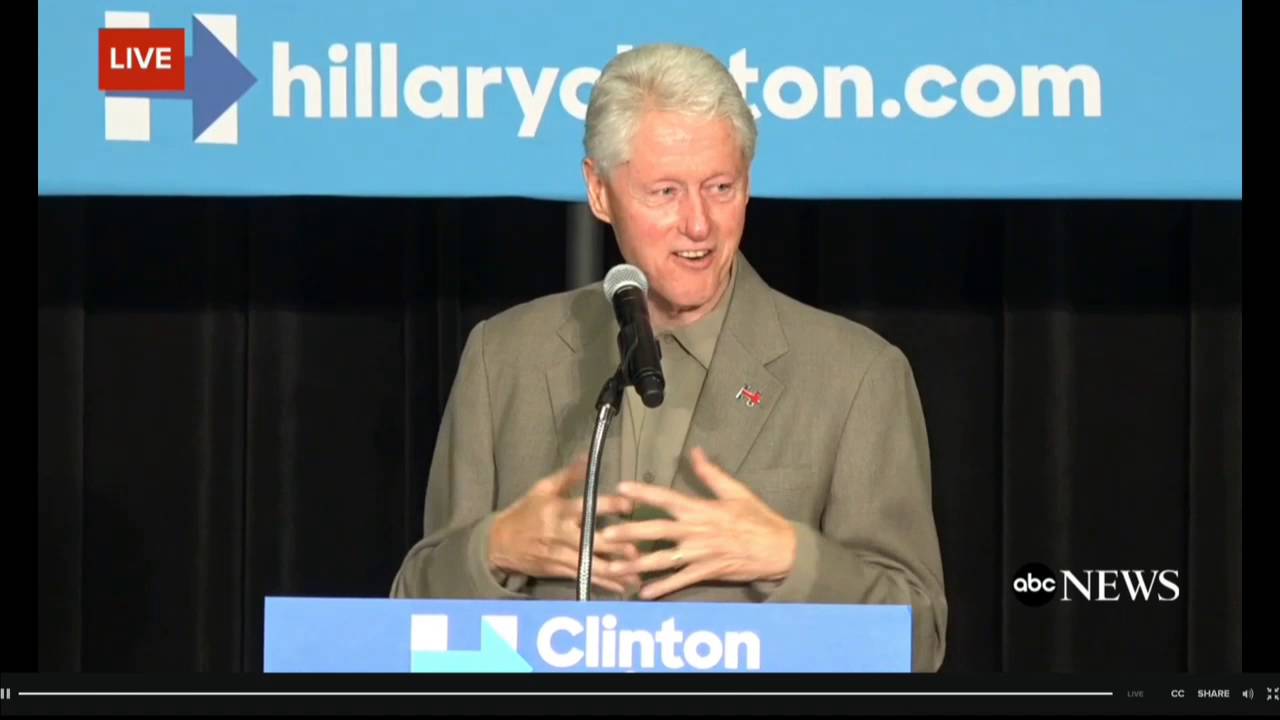 DONALD TRUMP’S SUPPORTERS ARE “STANDARD REDNECKS” (JUST LIKE HIM)

In fairness, Clinton was referring to people like himself in using the term, calling Trump’s base of voters “what I grew up in.”

Wait … is this an endorsement?

Seriously … the guy has railed on Obamacare and shares Trump’s affinity for, well, grabbing.  And now he’s expressing his simpatico with Trump’s base?

We’ve said it before, we’ll say it again … Hillary Clinton‘s biggest problem continues to be her husband.

Well … and those basement dwellers.  And now Catholics.