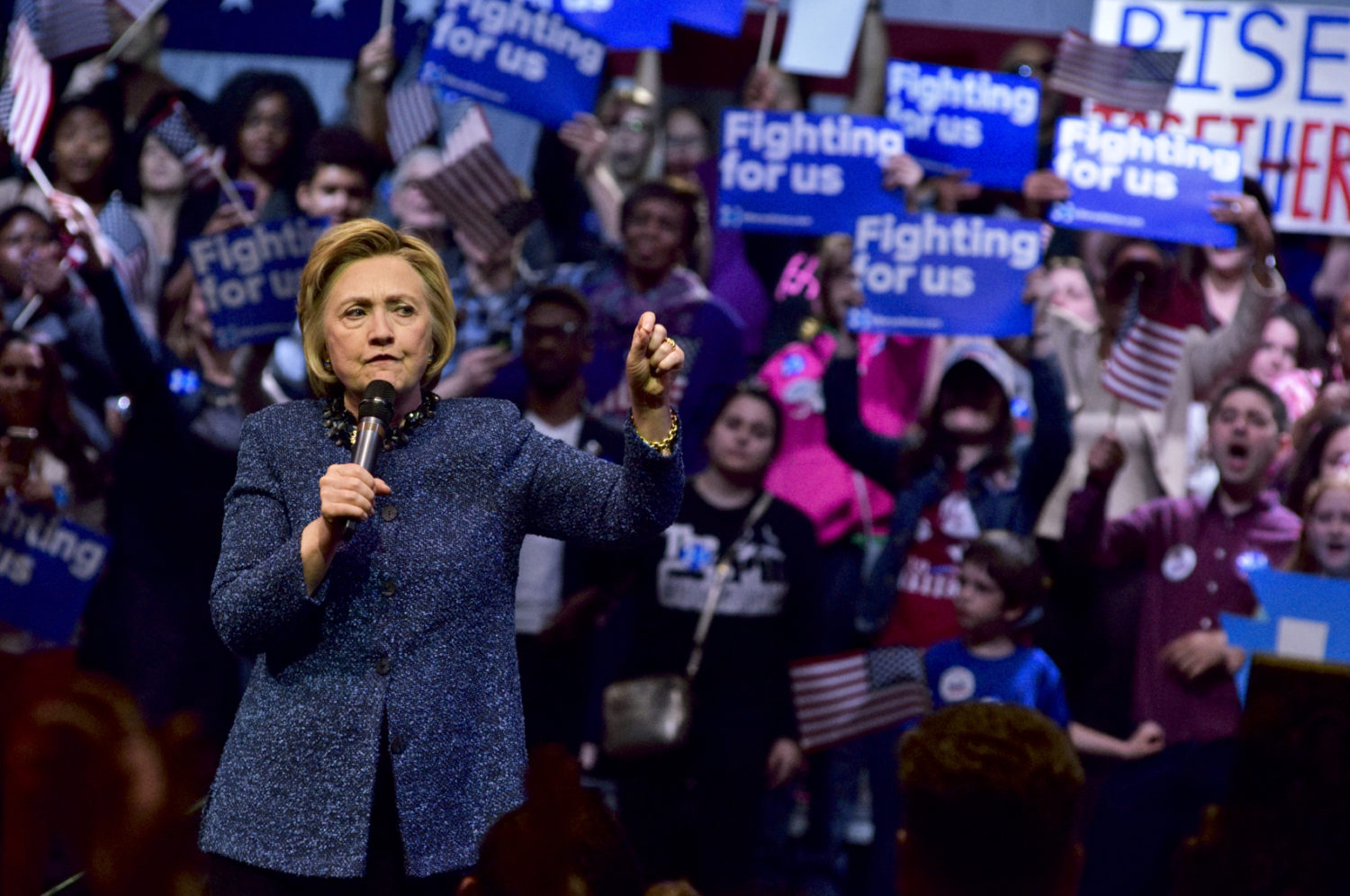 Clinton went on to say that while half of Trump’s supporters were “desperate for change,” the other half belonged in a “basket of deplorables.”

“Some of those folks, they are irredeemable,” Clinton added.

And yes, “basket of deplorables” is absolutely lighting up the Internet at the moment … much like “47 percent” lit up the internet back in September of 2012.

That was when former “Republican” presidential nominee Mitt Romney told the audience at a GOP fundraiser that it wasn’t his job to worry about the “47 percent” of America that didn’t pay income taxes – because they were never going to vote for him anyway.

“I’ll never convince them they should take personal responsibility and care for their lives,” Romney said.

Romney was pilloried for his remark, which contributed to U.S. president Barack Obama winning a second term in office.

“Hillary Clinton just had her ’47 percent’ moment,” Luntz tweeted. “Expect poll numbers to get even tighter after this one.”

Clinton “just insulted millions of hard-working Americans simply because they don’t want to vote for her,” Luntz added, saying the gaffe could very well be “the turning point of the race.”

Even Democrats acknowledged the significance of Clinton’s blunder, with Obama’s director of rapid response Lis Smith referring to Clinton’s comment as a “tone-deaf statement divorced from reality.”

Smith added that Clinton’s comments were “dehumanizing” and “gross.”

After a downright disastrous August, it appears as though Trump has steadied his ship heading into the homestretch of the 2016 campaign.  Meanwhile Clinton’s many scandals seem to be escalating … not to mention finally registering with the public.

The result?  A significant erosion in Clinton’s once-formidable lead – both nationally and in the pivotal swing states which will determine the outcome of the race.

Trump’s campaign blasted Clinton for her remarks, saying they “revealed her true contempt for everyday Americans.”

“This was Clinton, as a defender of Washington’s rigged system – telling the American public that she could care less about them,” Trump spokesman Jason Miller said in a statement.