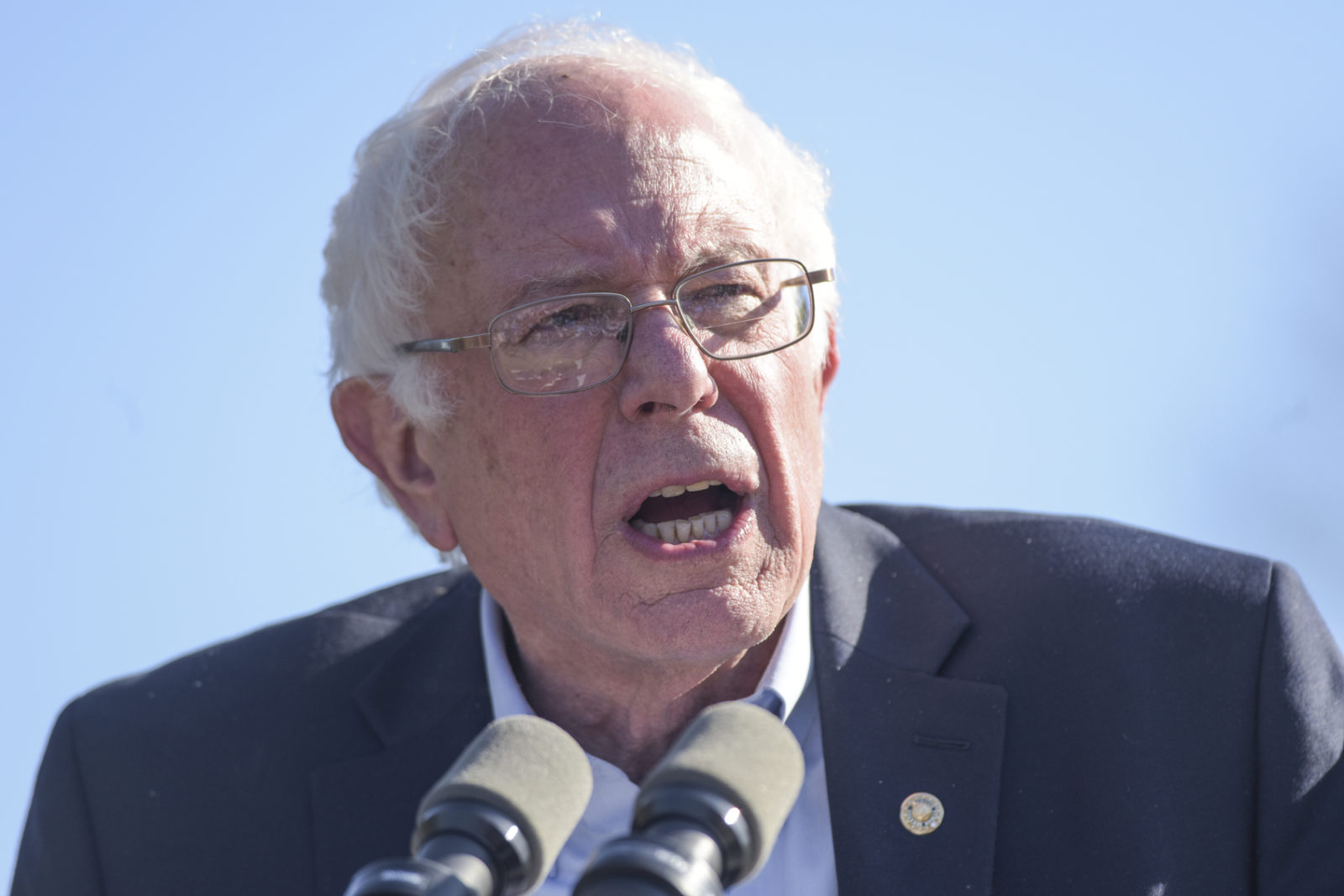 A whopping 48 percent of Democrats want independent socialist U.S. Senator Bernie Sanders of Vermont to become the party’s presidential nominee in the event Hillary Clinton is forced to withdraw from the race for health reasons.

That’s more than double the number of Democrats (22 percent) who want vice president Joe Biden to take Clinton’s place, according to data released on Friday by Rasmussen Reports.

Only fourteen percent of Democrats believe Clinton’s vice presidential pick – Virginia governor Tim Kaine – should take her place at the top of the ticket.

To be clear: There is absolutely no indication that Clinton – whose “medical episode” earlier this week compounded recent damage done by her campaign’s corruption and condescension – is even considering stepping down as her party’s nominee.  In fact she returned to the campaign trail on Thursday after a four-day absence.

“I recently had a cough that turned out to be pneumonia,” Clinton said during a speech in Greensboro, North Carolina.  “I tried to power through it, but even I had to admit that a few days of rest would do me good.”

“I certainly feel lucky when I’m under the weather I can afford to take a few days off,” Clinton added. “Millions of Americans can’t.”

That’s for damn sure … although we’re not sure how Clinton reminding America how filthy rich she’s become (on their dime) was the best way to relaunch her candidacy.

Who knows … perhaps Colin Powell will weigh in?

As of this writing, Clinton is clinging to a 1.1 percentage point lead over GOP presidential nominee Donald Trump – according to aggregate national polling from RealClearPolitics.  However, Trump has opened up leads in key swing states like Florida, Iowa and Ohio – and is closing fast in Colorado, Nevada and North Carolina.

Meanwhile in Michigan and Pennsylvania, Clinton’s double-digit lead has been cut in half.

No wonder Democrats – and all those #NeverTrump “Republicans” – are in full-fledged freakout mode.