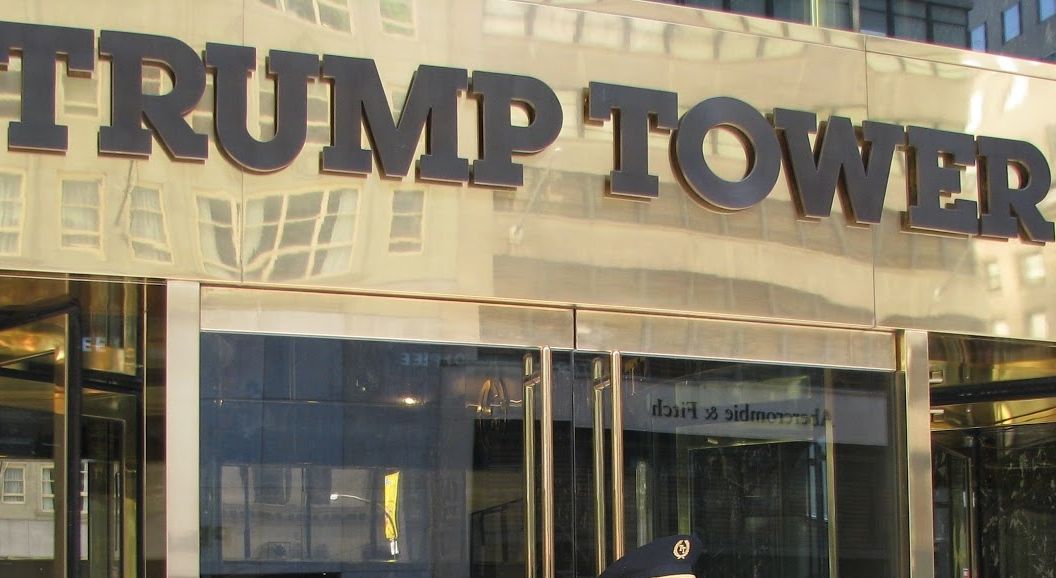 || By FITSNEWS || As billionaire real estate mogul and reality television star Donald Trump mulls his 2016 presidential options – and continues making trips to early-voting states like South Carolina – there could be an alliance in the works with one of the other “Republican” contenders.

According to Politico, Trump had a private 45-minute meeting with Wisconsin governor Scott Walker on Thursday at Trump Tower in downtown New York City.

He’s previously met with U.S. Senator Rand Paul and former U.S. Senator Rick Santorum – both of whom are also considering bids for the “Republican” presidential nomination.

“Everybody’s asking for my support, but I have my own decision to make,” Trump told Politico. “I know ’em all, and I like many of them, but I have to make my decision.”

Trump had less than glowing comments about the three would-be presidential candidates who spoke at last month’s 2015 South Carolina Tea Party Coalition convention (Santorum, U.S. Senator Ted Cruz and neurosurgeon Ben Carson), telling attendees at the event that none of them stood a chance against likely Democratic nominee Hillary Clinton.

The latest South Carolina polls show Walker running neck-and-neck with former Florida governor Jeb Bush – whose candidacy Trump has railed against (and with good reason).  Of course Trump railed against Mitt Romney in the run-up to the 2012 election – only to wind up endorsing him.

“The Donald” Got A Musket