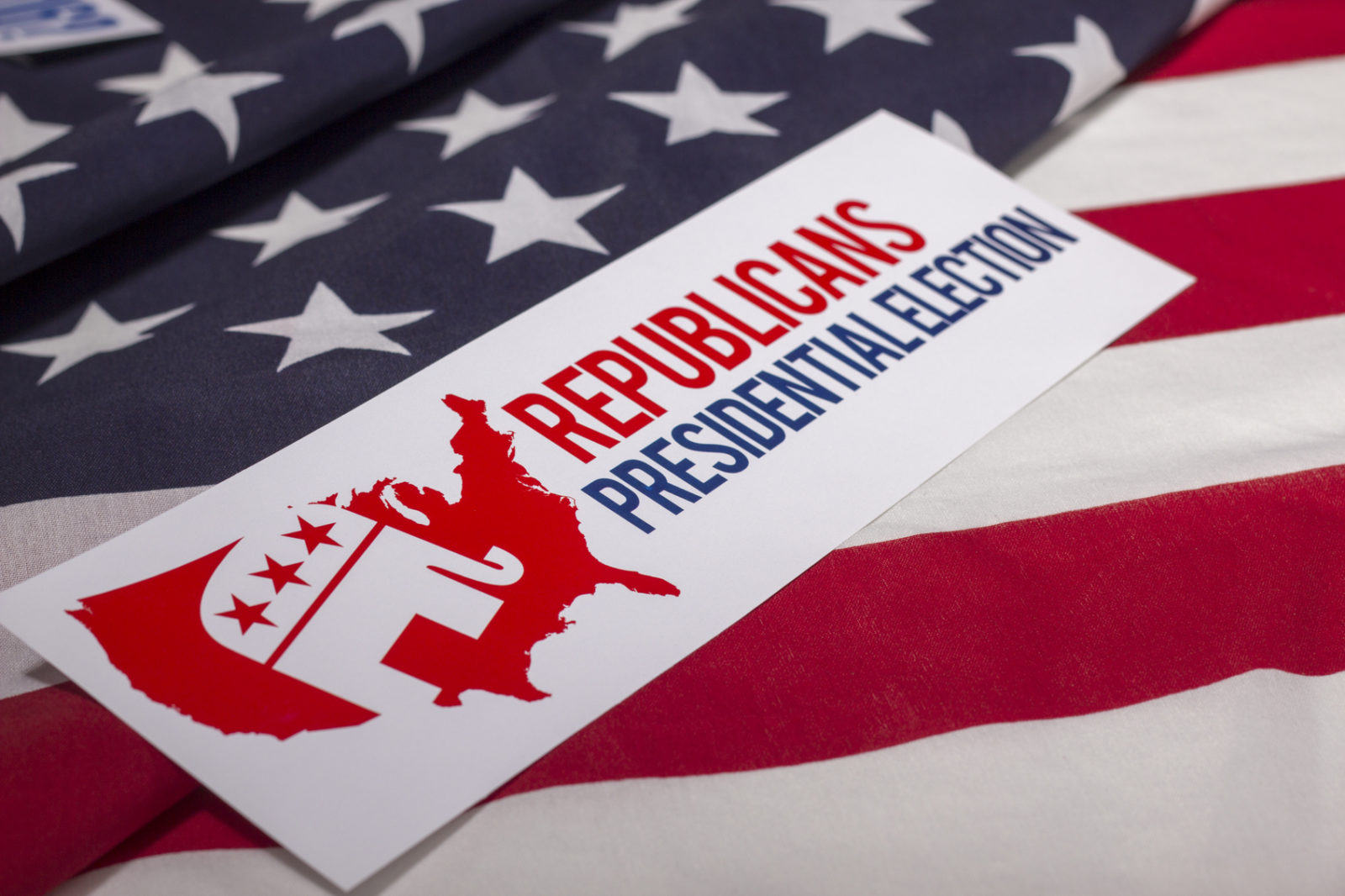 THE GOP ESTABLISHMENT IS FREAKING OUT …

Their best-laid plans – namely a Hillary Clinton victory in 2016 followed by a return to status quo campaigning – are coming apart at the seams.

A month ago this assemblage of insiders and paid politicos were positively giddy … secure in the knowledge that the populist juggernaut of GOP presidential nominee Donald Trump had flamed out for good.

In fact they had even started running ads against him … hoping to push him over the cliff once and for all.

#NeverTrump – which argued during the GOP primary that “the will of the people is crap” – nonetheless wildly embraced the will of the people when it was about to elect Clinton.  And Clinton – who enjoyed a 7.6 percentage point lead over Trump last month (and double digit leads in several key swing states) – seemed like a sure bet.

A lot has happened since then, though.

First, Clinton’s corruption has been unmasked.  Next, her arrogance has been exposed.  Finally she fell down – and then tried to cover up why.

As a result, #NeverTrump is officially in meltdown mode … worried that Clinton is on the verge of snatching defeat from the jaws of victory, so to speak.

“It would be terrible for America, and for the world,” another said. “I can’t think of one good thing that would come of it.”

Still another claimed to be “curled up in the fetal position watching The West Wing and drinking a basketful of deplorable liquor,” referring to the left-leaning television series.

Then there’s this excerpt from Coppins’ piece …

Asked why they wouldn’t go on record criticizing Trump, several Republicans said they were worried about professional repercussions from conservative clients. In the meantime, many of them are preparing to do something they once considered unthinkable: pulling the lever for Hillary.

“I live in a swing state,” said one consultant. “If it’s close, I’ll vote for Hillary Clinton. I’ll regret doing it. It’ll be the first time on a presidential level that I’ll be voting for a Democrat. But I feel like it’s my obligation as an American to do it.”

Frankly, we love the thought of these fiscally liberal, establishment elites curling up in the “fetal position” and drinking themselves into oblivion.

They’ve sold us out for far too long …

As we noted in our 2016 GOP primary endorsement, “the GOP can attack Trump all it wants.  And its minions can attack us for supporting him – just as they attacked us and called us names when we endorsed Ron Paul.  But the real blame lies not with us, but with countless ‘Republican’ politicians at the local, state and national level who have spent years lying to us and taking us for granted.”

If “Republicans” had actually been Republicans (i.e. true to their limited government roots), there would have been no Trump.  Nor would there have been a need for him.

But these insiders hijacked the party on behalf of a narrow set of well-heeled special interests.  They deserve to spend some time on the sidelines.

Zoo Board Has An Opening