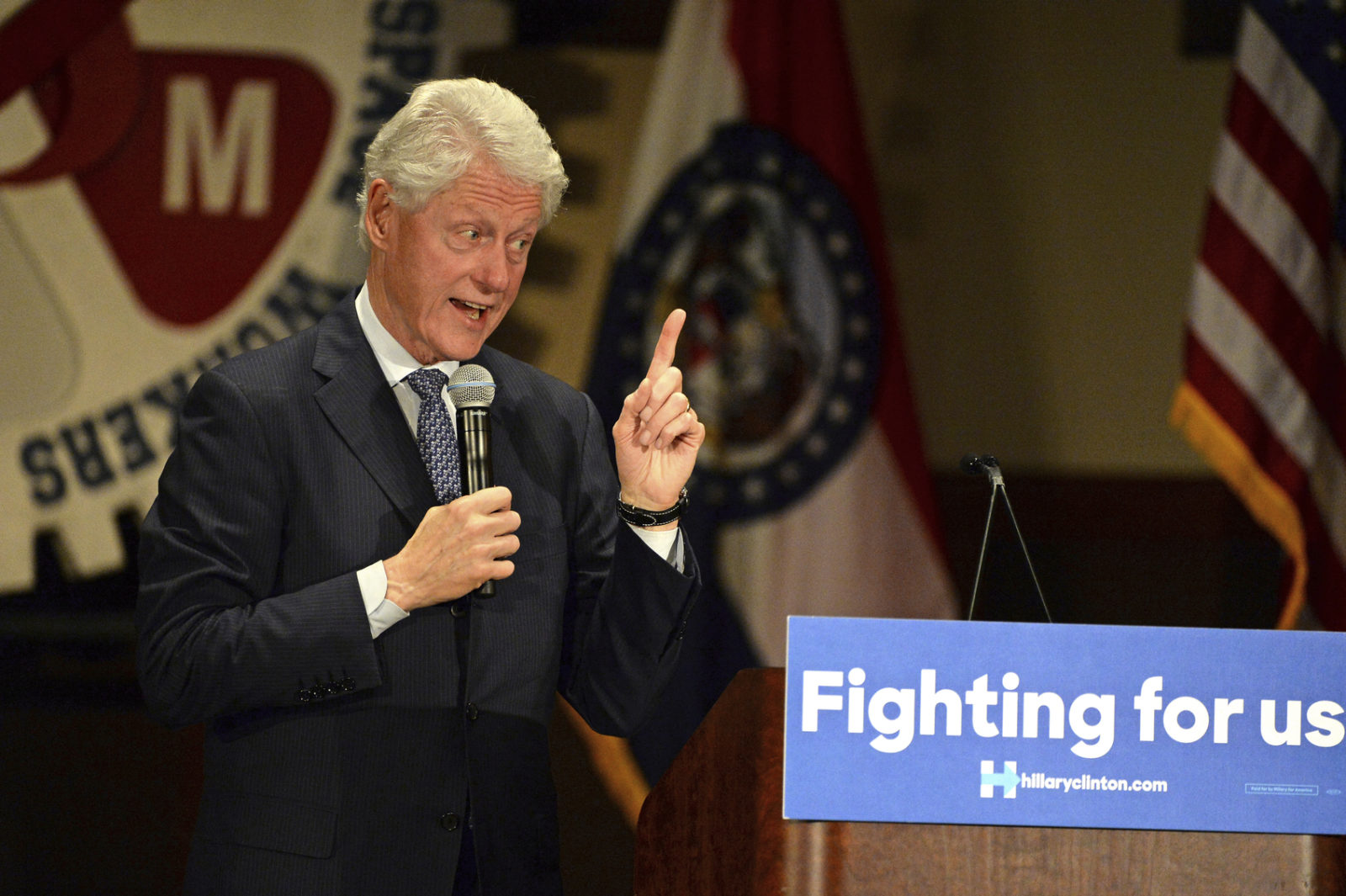 Former U.S. secretary of state Colin Powell slammed Democratic presidential nominee Hillary Clinton for her “hubris,” referring to her as “a 70-year-old person with a long track record, unbridled ambition, greedy, not transformational, with a husband still dicking bimbos at home.”

Wow … tell us how you really feel!

Reportedly assigned the Secret Service code name “Energizer” (a reference to the bunny that never stops), McMahon also co-owns a company that received a $2 million pledge from the corrupt Clinton Foundation.

According to a 2014 Radar Online report, the 54-year-old mother of three is Bill Clinton’s “longtime mistress” and would routinely pay visits to the Clintons’ home in Chappaqua, New York (when Hillary was away).

Despite his affiliation with “Republican” administrations, Powell endorsed the candidacy of U.S. president Barack Obama in 2008 and 2012.

Not surprisingly, he is no fan of GOP presidential nominee Donald Trump, either – referring to the billionaire real estate mogul as a “national disgrace.”