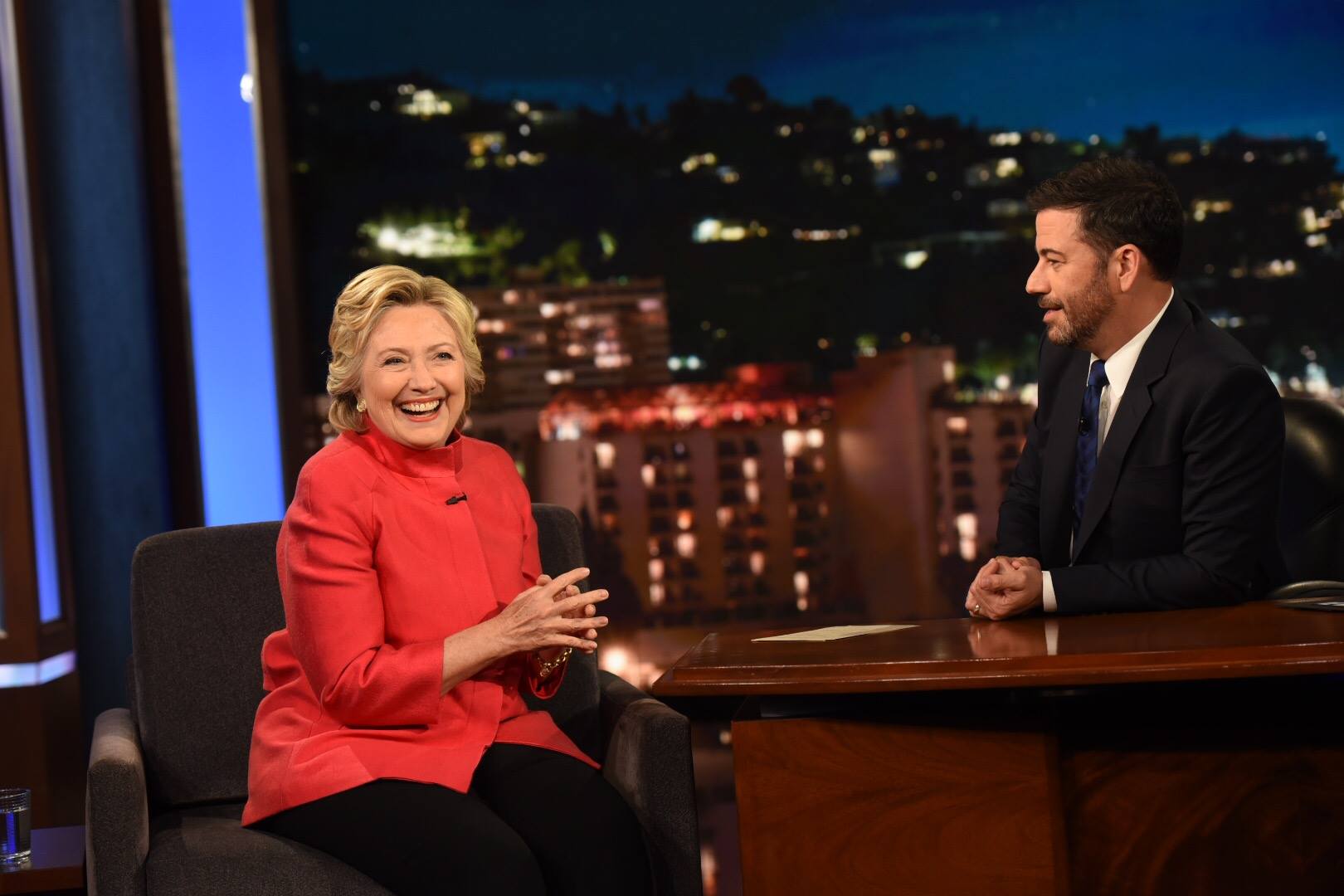 AT WHAT POINT DOES THIS SCANDAL STICK?

At this point, the scandals surrounding Democratic presidential nominee Hillary Clinton have become so ubiquitous that none of them seem capable of generating critical mass.

Hell, the press – which has been in Clinton’s back pocket all along – has taken recently to writing “scandal fatigue” stories.

Rather than a drumbeat for Clinton’s long-overdue indictment, America’s “Fourth Estate” is providing us with process stories gleefully reinforcing a glaringly obvious, now generational truth: The Clintons are teflon.

Here’s the deal: We’ve known for more than a year that during her tenure as U.S. Secretary of State from 2009-13, Clinton violated the law by setting up a private email server to conduct official business.

Since then, we’ve learned that some of the business she conducted was classified – which should have gotten Clinton indicted, but didn’t.

We’ve also learned that Clinton failed to turn over emails to the Federal Bureau of Investigation (FBI) and lied about that – and several other things – under oath.

This should have gotten her indicted, as well.

Worst of all?  This rampant lawlessness appears to have been calculatingly conceived and efficiently executed to cover up Clinton’s wholesale sellout of the agency she was tasked to lead.

Hillary Clinton put our government up for sale to the highest bidder – and then deliberately concealed this betrayal of the public trust.

How is this scandal not sticking?

The latest revelation?  That Clinton used a software called “BleachBit” to delete emails from her server so that “even God can’t read them,” according to U.S. Rep. Trey Gowdy.

“She and her lawyers had those emails deleted. And they didn’t just push the delete button; they had them deleted where even God can’t read them,” Gowdy told Fox News. “They were using something called BleachBit.  You don’t use BleachBit for yoga emails or bridemaids emails. When you’re using BleachBit, it is something you really do not want the world to see.”

In fact the company sent out a press release bragging about how its software “stifled” the investigation into Clinton.

Of her scandals, Clinton has said “there is a lot of smoke (but) there’s no fire.”

“It’s arson. It’s pyromania. It’s not smoke,” he said.  “Even listening to her talk about the Clinton Foundation, I couldn’t help but go back and remember the press conference she gave on her emails where every single thing she said proved to be false.  When you are a habitual, serial liar in this facet of life, it tends to make people not believe you in other facets of life.”

Well … unless you are a member of the Fourth Estate.