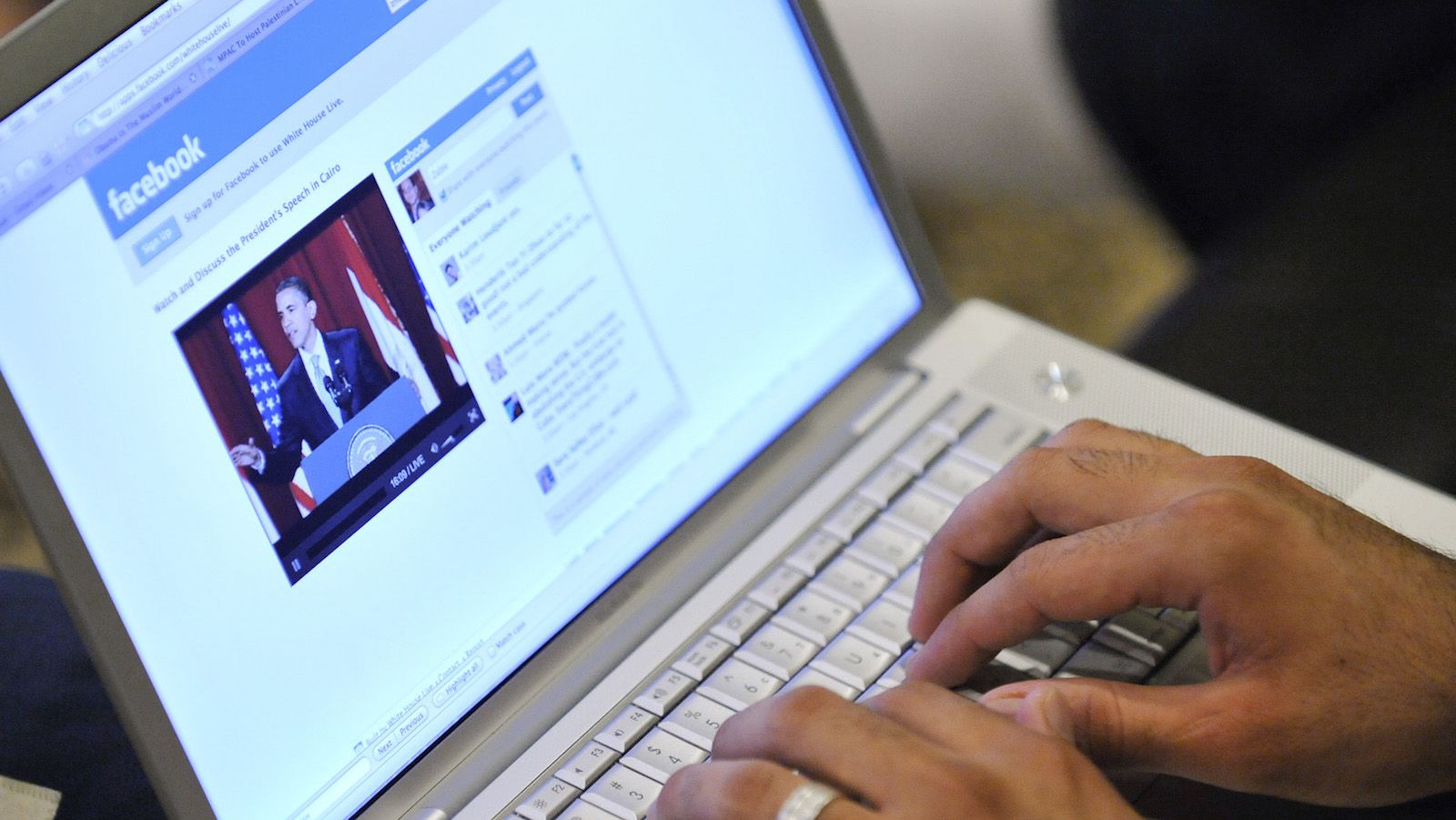 “FOR THE SAKE OF ARGUMENT …”

Are you #WithHer? Or are you on the #TrumpTrain?  Perhaps you are #NeverTrump?  Or #NeverHillary?

Whatever the case may be, you might as well keep your opinion to yourself.

Obviously we’re joking.  Social media exists (for now, anyway) to provide everyone with a platform for expression – including political expression.

And unlike some elected officials, we would never urge anyone to keep silent about what they believe.

After all, the stakes are too high …

According to data from the social media marketing firm Rantic, 94 percent of Republicans, 92 percent of Democrats, and 85 percent of independents have never changed their minds as a result of a Facebook post.

Hold up … did we just stumble upon something that everyone agrees on?

For those of you who are interested, here’s the full infographic …