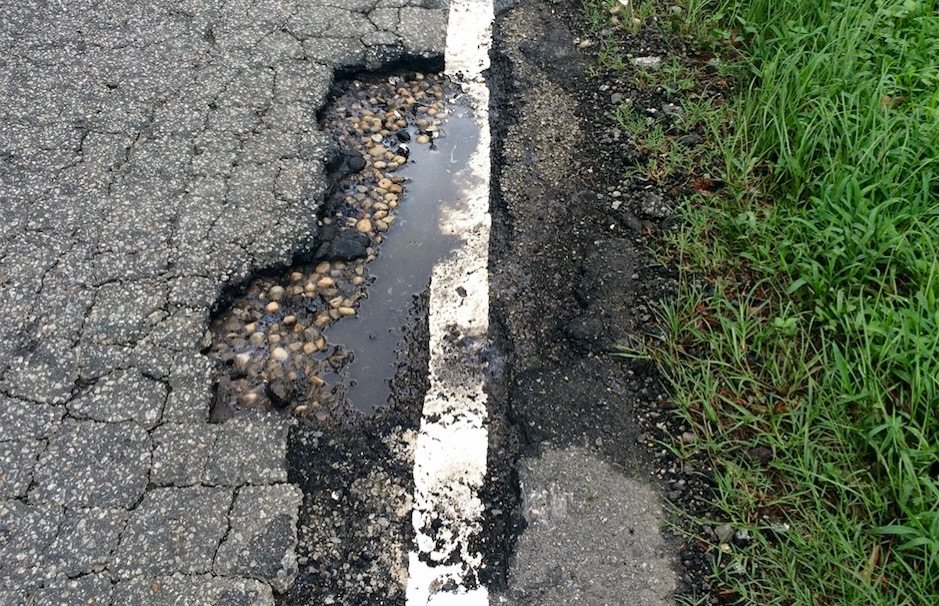 In recent years we’ve posted dozens of items from readers all over South Carolina attesting to the deplorable condition of our state’s roads and bridges.  We’ve also chronicled the ham-fisted efforts of government to make repairs (despite taxpayers subsidizing massive increases in infrastructure funding).

Sometimes our coverage has led to long-overdue repairs of critical infrastructure.

Anyway, our readers continue to hit us up … and that’s a good thing.  People need – and deserve – to know the extent to which their tax dollars are woefully mismanaged by the scandal-scarred S.C. Department of Transportation (SCDOT).

You know … to the extent this mismanagement hasn’t already been made abundantly clear. 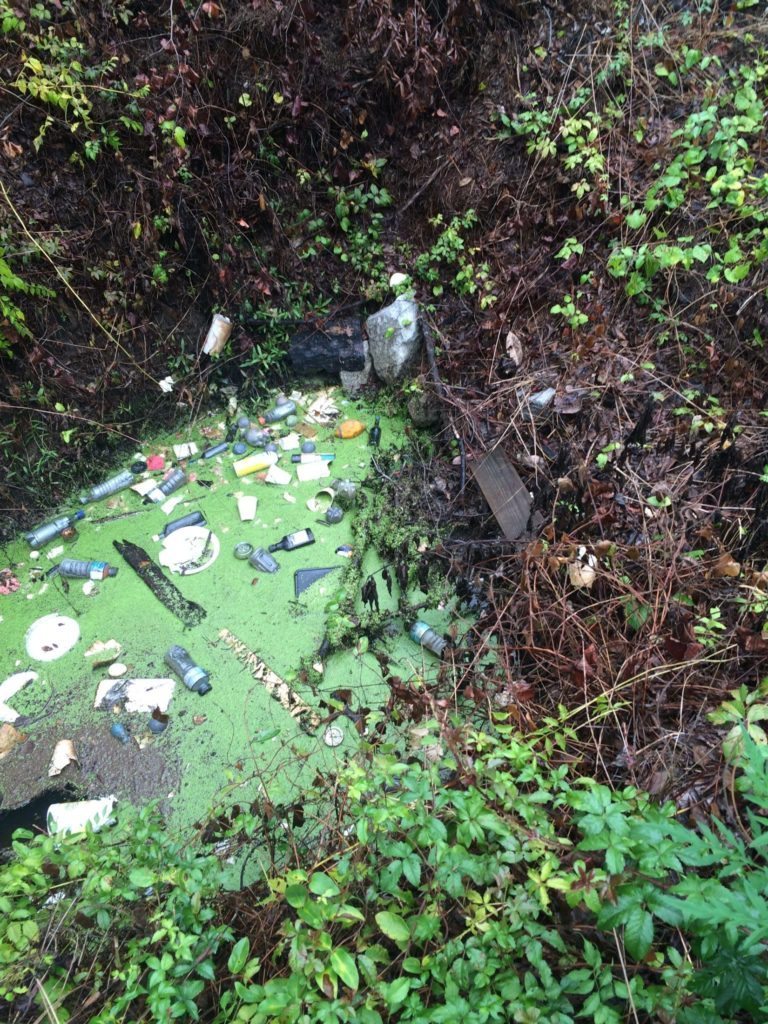 According to our source, a SCDOT pipe burst during last fall’s “Floodmaggedon,” causing extensive damage. Months later, the agency still hasn’t cleaned up the mess.

“Still no work after how many months?” our source noted.

Here’s a map of the affected area …

Our source also directed us to St. Paul’s Church road just west of Sumter, which was recently “upgraded” with freshly painted white lines and new “rumble strips” on the side of the roadway.

Of course, as it has in other parts of the state, SCDOT performed these “upgrades” without doing anything to address the potholes lining the road … 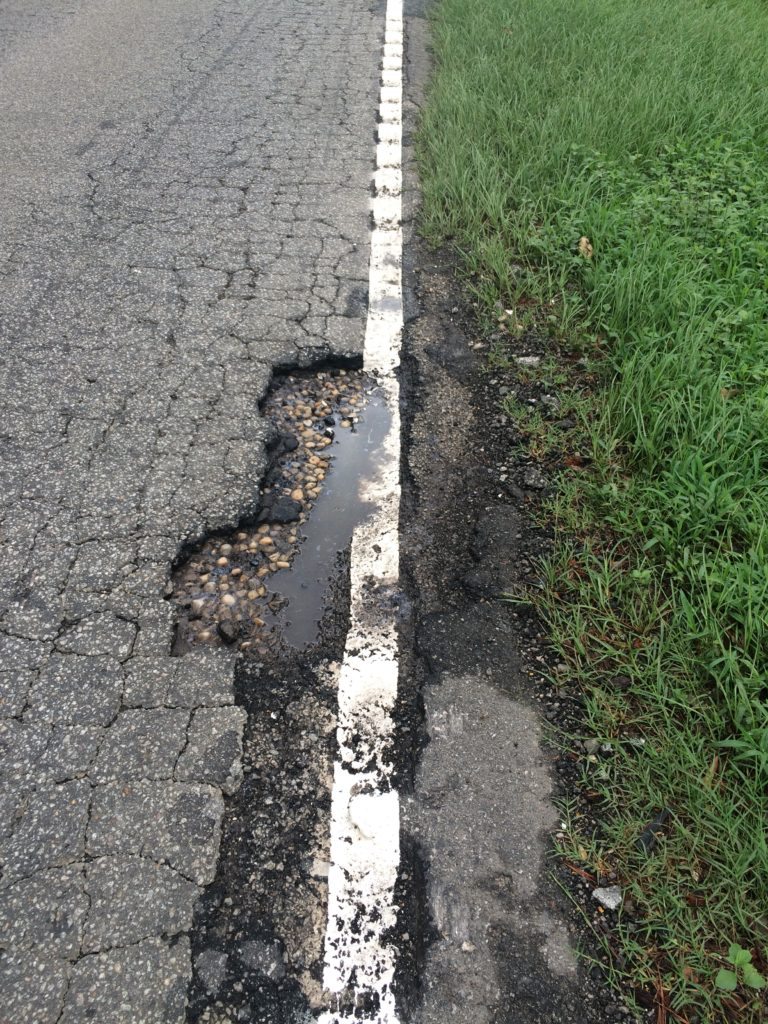 We’ve said it before, we’ll say it again: The Palmetto State has more than enough revenue available to fix its crumbling network of roads and bridges – and to properly maintain/ responsibly expand this network moving forward.

Hell, the agency has seen a massive 110 percent increase in base, recurring funding over the last seven years alone.

SCDOT doesn’t need more money from tax hikes … nor do lawmakers need to engage in constitutionally-dubious borrowing schemes to fund the agency.

The answers are here are simple: Lawmakers must properly prioritizes projects and enact long-overdue administrative reform that creates a direct line of accountability.  And when they do spend money on long-overdue “maintenance,” it would probably be a good idea to address the most critical problems first.