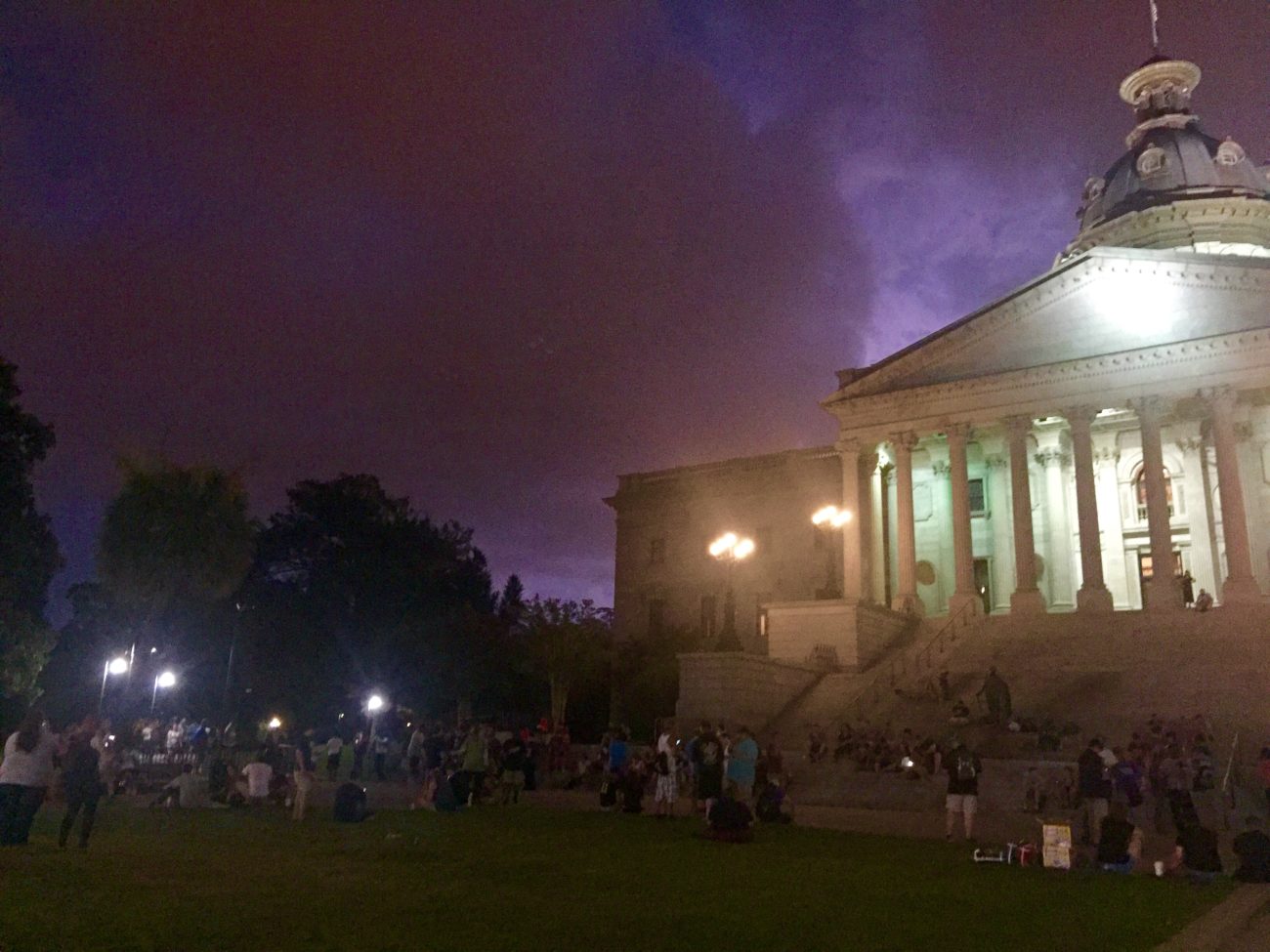 U.S. first lady Michelle Obama has spent eight years trying to get people up and moving.

Pokémon GO did it in one week …

Gotta love the power of the private sector, right?

The “augmented reality” app – based on the 1990s Nintendo video game franchise – has become a sensation.  As of July 11, more that 21 million people were playing Pokémon GO each day – making it the most popular mobile game in history.

In addition to the sheer number of people playing the game, Pokémon GO is also apparently quite addictive.

According to the latest data from SensorTower, the average iPhone user spends roughly 33 minutes per day playing the game.

How does it work?  Pokémon GO encourages smart phone users “to find and catch more than a hundred species of Pokémon” as they explore their surroundings.

The game uses the GPS locator on users’ smart phones to direct them to Pokémon characters in their vicinity.

“As you move around, your smartphone will vibrate to let you know you’re near a Pokémon,” the game’s website explains.  “Once you’ve encountered a Pokémon, take aim on your smartphone’s touch screen and throw a Poké Ball to catch it. Be careful when you try to catch it, or it might run away!”

This Friday, dozens of Pokémon GO users descended on the S.C. State House … 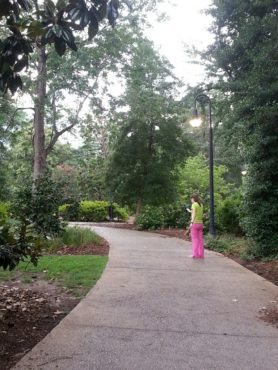 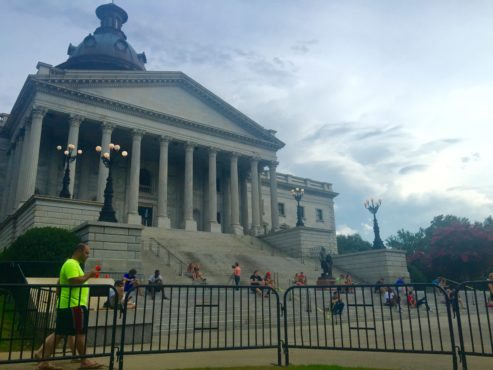 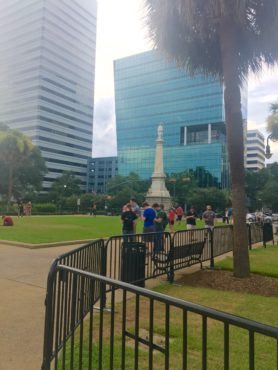 As the evening wore on, the crowd grew – prompting officials with the S.C. Bureau of Protective Service (SCBPS) to erect additional barricades around the building in an effort to control the flow of traffic.

“I think they are just trying to make sure (players) stay off the grass,” one source told us, adding that the SCBPS was “not restricting people from areas, exactly, but forcing them to be mindful of the landscape and not destructive.” 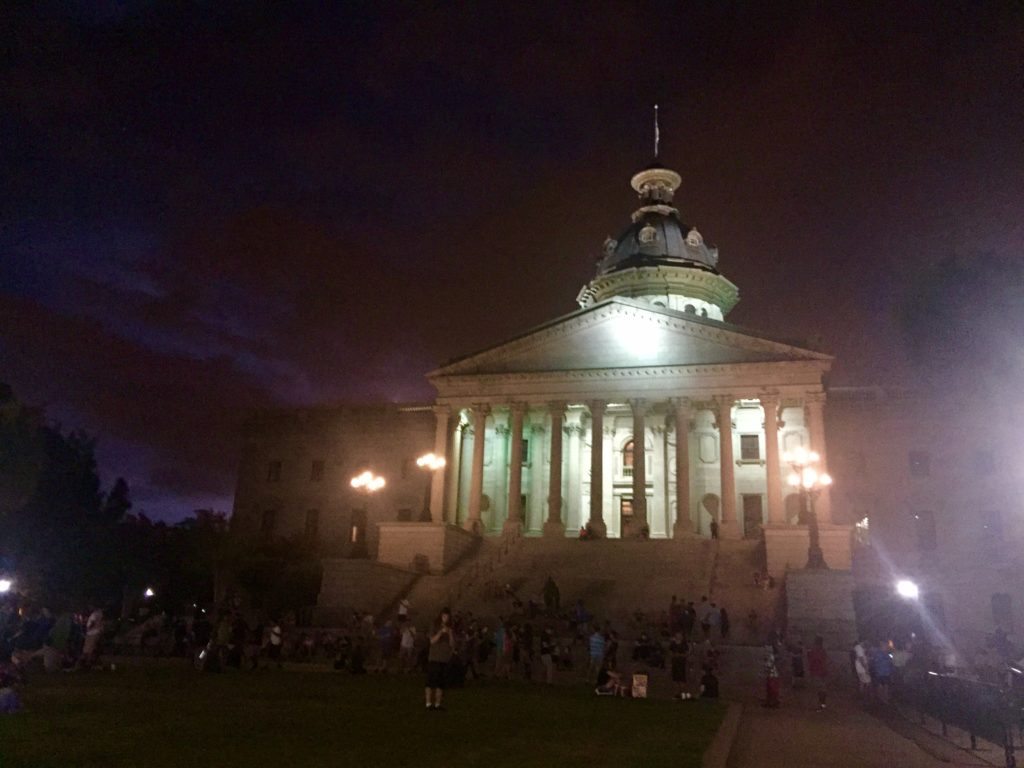 Unlike some crowds, this one was friendly.

“Some (people) were even passing out free hugs, drinks and chips!” one player told us.

At one point shortly before midnight on Friday, an estimated five hundred Pokémon GO players were on the grounds of the S.C. State House.

“If this many people would show up to support/oppose legislation, maybe our roads would be fixed,” one of our readers tweeted.

Eh … probably not. In recent years, thousands of people would descend upon the State House each year to demand expanded parental choice – only to be ignored by lawmakers.

Also, we would encourage those eager for government to “fix our roads” to be careful what they ask for.

@ryan_kantor @fitsnews @woodywhitehurst: There has been some good from the hunting. Animals in distress have been saved.Dead bodies found.