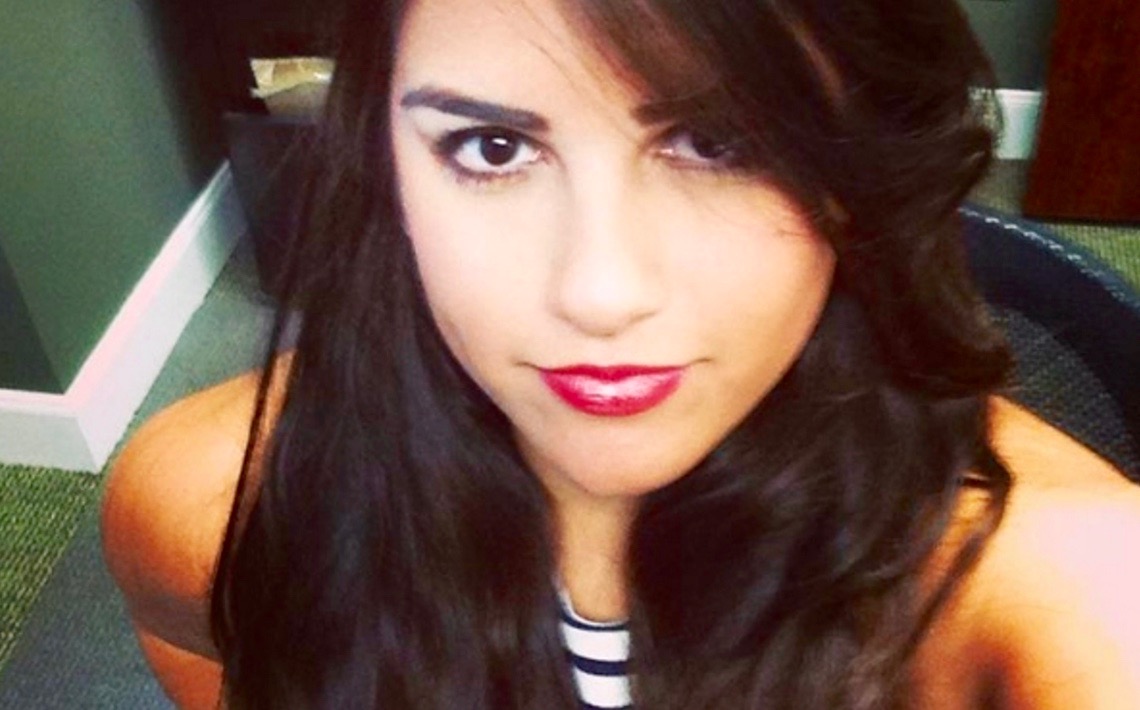 South Carolina’s mainstream media isn’t the only area of the Fourth Estate where sexy scribes are turning heads … it turns out the state is churning out traffic-stopping hotties in the new media realm, as well.

In fact, a recently-released list of the top twenty “hottest conservative women in new media” has a connection to the Palmetto State.

We’re referring of course to the talented and lovely Lauren Luxenburg, a graduate of the University of South Carolina who launched her political career in the rough-and-tumble “First in the South” presidential primary arena.

A native of Northern Virginia, Luxenburg is currently a pollster for Wilson Perkins Allen Opinion Research – a Texas-based survey/ analytics firm.  She’s also a regular blogger on RedState.com – hence her addition on the “hottest conservative women in new media” list.

According to the panel assembled by RightWingNews, Luxenburg ranked third on the Top Twenty list – not a bad showing at all given the hotties accompanying her.

Seriously: We can’t vouch for any of these women actually being “conservative,” but there’s no denying a list including Gina Loudon, Jen Lawrence, Kristin Tate and Elly Maye.

These women are not “politics hot” – they are actually hot.

Anyway, here are the pics of Luxenburg the judges chose to include … 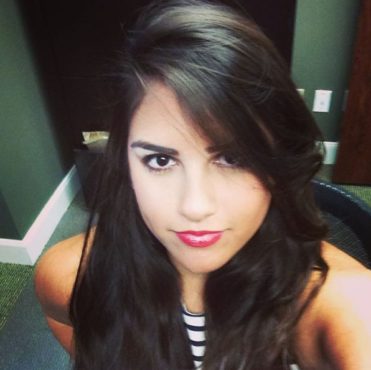 Of course knowing Luxenburg as well as we do, we’d like to think we can do better than that.  A lot better … 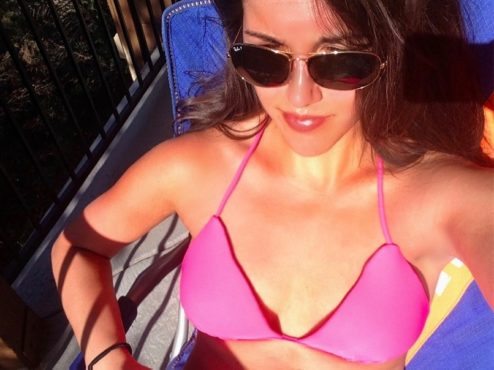 Yeah … those judges might want to reconsider their rankings now, right?

Want more?  Here are a couple snaps of Luxenburg and her friend Dianne Gallagher, the gorgeous CNN anchor who has been featured on this site repeatedly over the years … 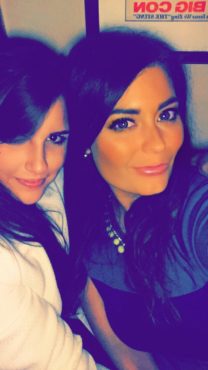 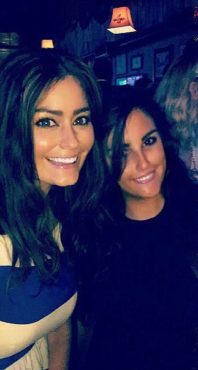 Still not satisfied?  Here’s a pic of Luxenburg with her former University of South Carolina roommate … 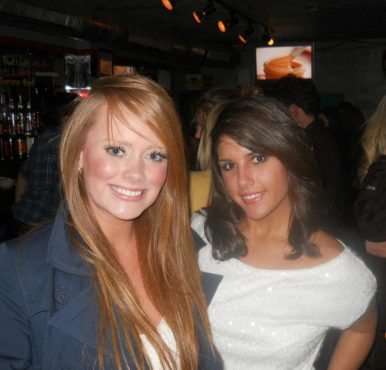 And last (but certainly not least) here’s a pic of Luxenburg crossing the aisle to hang out with Democratic bombshell Amanda Loveday – aide-de-camp to U.S. Rep. Jim Clyburn and a fixture on our list of Palmetto political hotties. 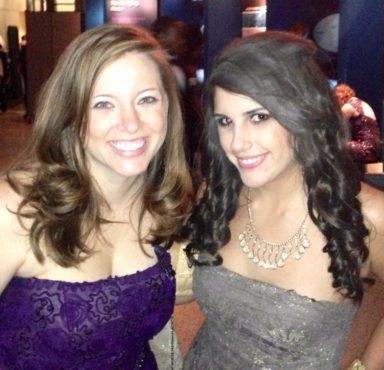 Longtime readers of our site know we have precisely zero use for Democrats or “Republicans,” but this is the sort of bipartisanship we could get behind.

Props to Luxenburg for her inclusion on this list.  More importantly, props to her for being a smart, highly-motivated, hard-working young woman who succeeded in the arena on the basis of her ability – not the way she looks.

We wish her continued success in all her endeavors moving forward …