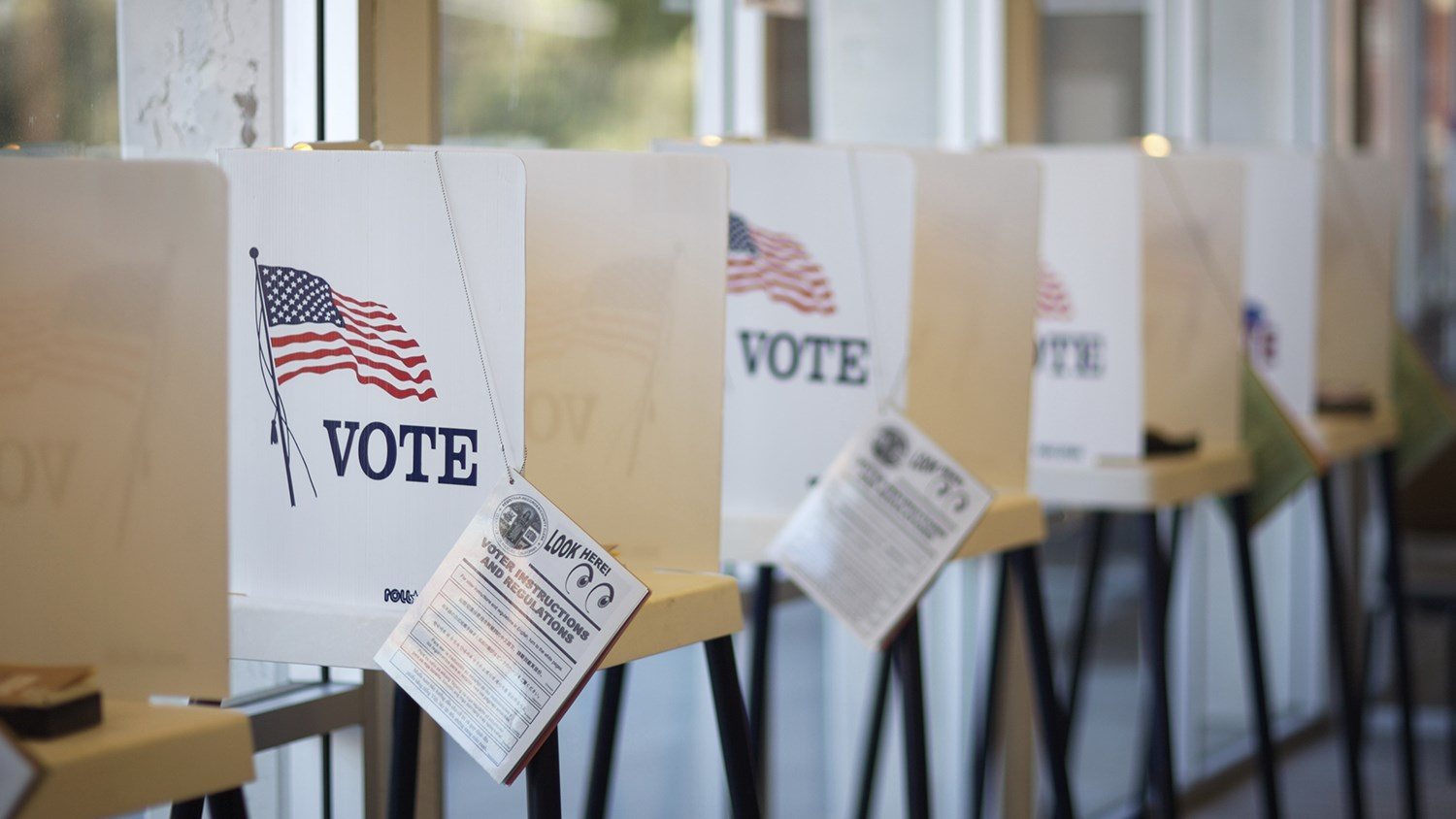 Things only got worse during the runoff elections held on June 28.  According to SCEC data, of the 1.6 million South Carolinians registered to vote in areas where runoff races were being held – only 141,247 cast ballots.

Unprecedented?  Actually, no – it’s been worse.

In South Carolina, many partisan primary races feature three or more candidates vying for the same seat.  If no candidate receives a majority of ballots during the first round of voting, the top two finishers square off two weeks later in a “runoff” election.

Obviously participation in partisan primary and runoff elections is conditioned on any number of factors.  For example: Which offices are on the ballot?  How high-profile are those races?  How many candidates filed for office?  And how many of the contested races required a second round of voting to determine the winner?

All of these factors impact how many people show up at the polls.

Any way you slice it, though, there is a clear downward trend in primary turnout in the Palmetto State over the last decade – unless of course we’re talking presidential politics.  Back in February over a million South Carolinians (37.7 percent of all registered voters) cast ballots in the state’s “First in the South” presidential primary elections.  This record-breaking total is attributable to a surge in first-time “Republican” primary voters – which of course was due to the populist insurgency of presumptive GOP nominee Donald Trump.