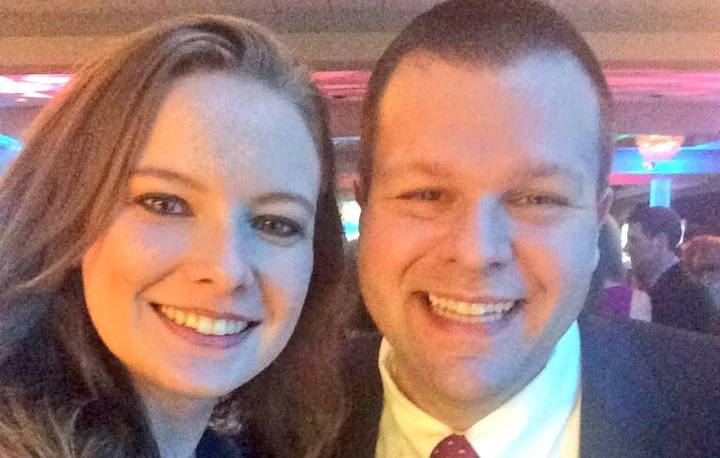 Prior to his involvement in a bizarre dog-napping incident (news of which broke exclusively on this website), former S.C. “Republican” party official Todd Kincannon was poised to get off on his criminal domestic violence charge.

According to multiple sources familiar with Kincannon’s CDV case, prosecutors were initially willing to let the self-described “Honey Badger of American Politics” plead guilty to a lesser charge of disorderly conduct stemming from his 2015 domestic violence arrest.

All Kincannon needed to do in order to be offered the reduced charge?  Stay out of trouble prior to his court hearing last week.

Kincannon is currently in violation of a judge’s order instructing him to return “Noodle” – a six-year-old male golden retriever – to his estranged wife, Ashely Griffith.   The dog was allegedly abducted by Kincannon in early May after Griffith permitted him and his family to keep the animal one weekend while she was out of town.

Potentially complicating matters, one of Kincannon’s family members appears to have conditioned the pooch’s safe return upon Griffith signing a legally-binding “stipulation” – one granting Kincannon co-ownership (and equal “custody”) of the animal.

Griffith has refused to affix her signature to such a document – for obvious reasons.

Six days after a judge ordered him to return the dog, Kincannon has yet to comply.  Not only that, efforts by police to locate him at the Simpsonsville, S.C. residence where he resides with his parents have proven unsuccessful.

Kincannon’s rapid-fire Twitter account has also been silent since June 30 – the day he failed to show up for a preliminary hearing on his CDV charge.

So … where is Kincannon?  And where is Griffith’s dog?

Aside from Kincannon (and perhaps his parents), no one seems to have the foggiest of ideas.  The only thing that’s really clear at this point?  Kincannon’s recent actions have compounded his problems at a time when it seemed they were on the verge of going away.

Ensnared by serious legal and personal dramas last year, Kincannon appeared to be on the comeback trail earlier this year when he relaunched his irreverent brand on Twitter.

We continue to wish the best for Kincannon.  We’ve always admired his intellect and his incisive wit.  But at this point it seems painfully obvious the better (saner?) angels of his nature are on the run inside his head – chased by out-of-control demons that threaten to permanently undermine his once-promising future.