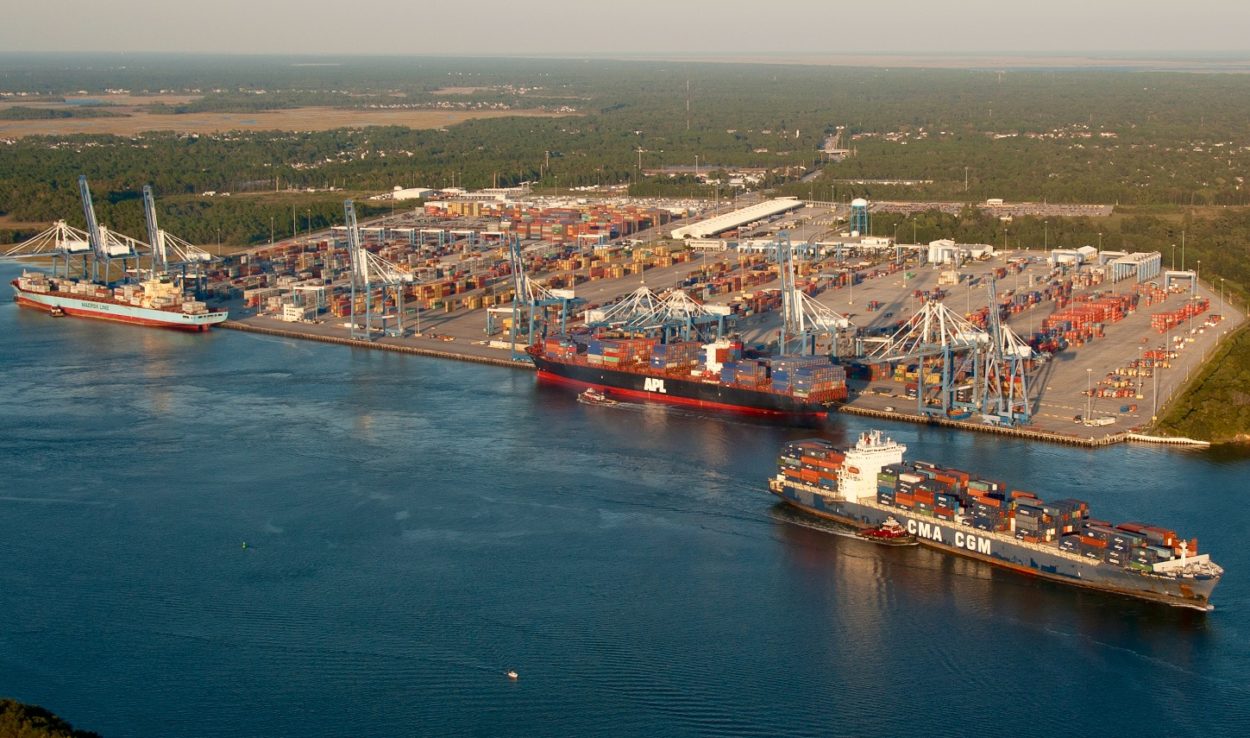 Workers at South Carolina’s chronically-mismanaged government-run port facilities will participate in a one-hour strike this week to demonstrate their “solidarity” with comrades around the globe.

No word yet on whether this gratuitous sop to Big Labor will create another traffic clusterfuck in the Palmetto Lowcountry … but the unions do control all the gates to these government shipping terminals.

The so-called “Global Day of Union Action” is a “collective action” being organized globally under the banner “Defend Dockers Rights.”

Participating in the event?  The International Longshoreman’s Association (ILA) – which just endorsed the presidential campaign of Democrat Hillary Clinton. 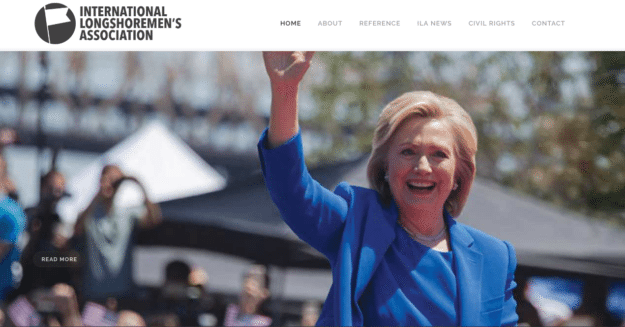 So … what gives?  Isn’t South Carolina a devout right-to-work state?  A rabidly “Republican” state?  And isn’t its governor – Nikki Haley – over-the-top when it comes to her anti-union rhetoric?

In recent months, SCSPA has come under scrutiny due to worsening performance data – with a renewed focus on its many questionable expenses and dubious long-term plans.

In response to these developments, we have continued to push for the privatization of all port facilities – something that should have been done over a decade ago.