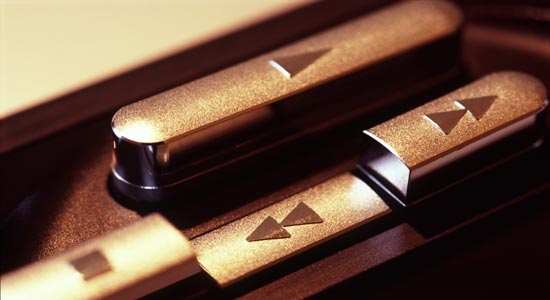 || By FITSNEWS || U.S. Senator/ 2016 presidential candidate Lindsey Graham‘s campaign has a pat answer anytime one of his over-the-top pronouncements lands him in hot water (i.e. here and here) …

“He was just kidding,” Graham’s staffers will say.

Well one time Graham clearly was kidding was last October, when he told the Charleston, S.C. Hibernian Society that “white men who are in male-only clubs are going to do great in my presidency.”

The remark – coupled with Graham’s, um, “leanings” and the fact his top consultant is (was?) a neo-Confederate – caused a minor buzz at the time, but no real political headache.

In the aftermath of last week’s horrific, racially motivated church shooting in Charleston, S.C., though, more than a few national reporters have contacted us asking about Graham’s comment.

As much as we’d love to stir up some trouble for one of our least favorite politicians of all-time, Graham really and truly was joking with his “white men in male-only clubs” comment.  How do we know?  Because we’ve spoken to people who were in the building at the time he made the comment.

Of course we did send the national reporters this link … which is no joke.

Which is also no joke.