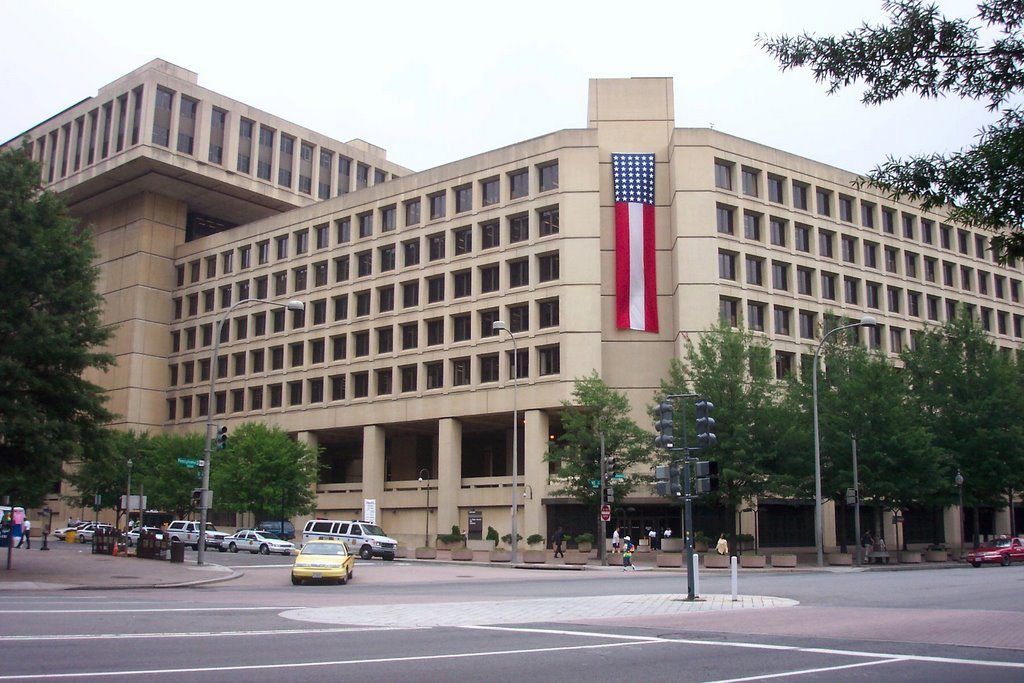 “WE’RE CONDUCTING AN INVESTIGATION … THAT’S WHAT WE DO”

We don’t believe presumptive Democratic presidential nominee Hillary Clinton will be indicted by the Federal Bureau of Investigation (FBI) for her role in an email server scandal.

Still, it is interesting to watch how the agency is responding to Clinton’s ongoing attempts to downplay the investigation.

According to Fox News, James Comey said he doesn’t know what Clinton is talking about when she refers to his agency’s investigation as a “security inquiry.”

In fact Comey said he’s “not familiar with the term security inquiry.”

“We’re conducting an investigation,” he told the network.  “That’s what we do.”

Clinton’s use of a private server to handle official government business during her tenure as Secretary of State has led to multiple rounds of negative press for the presidential frontrunner – although she appears to have weathered the worst of the storm.

Clinton certainly seems to think the FBI’s “security inquiry” is drawing to a close.

“I always took classified material seriously,” she told CBS’s Face The Nation this week.  “There was never any material marked classified that was sent or received by me, and I look forward to this being wrapped up.”

Clinton’s web-based email server was established in 2009 for her personal use – and for use by two of her top aides, Huma Abedin and Cheryl Mills. She later transferred her emails to a virtual private network run out of her home in Chappaqua, New York.

Clinton never used a government email address during the entire four years she served as Secretary of State – which we believe to be the most damning bit of evidence associated with this case.

Seriously … she created a system for the explicit purpose of evading accountability.

Anyway, Clinton’s private emails came under scrutiny during a congressional investigation into the 2012 Benghazi, Libya terrorist attack.  That attack killed four Americans – including a U.S. ambassador.

Clinton released roughly 52,000 emails, but deleted another 30,000 she claimed were “private.”  So far, at least 100 of her emails have been deemed to contain classified information.

Unfortunately, at this point it appears as though Clinton will avoid indictment … with notoriously pro-Clinton outlets like The Washington Post reporting that FBI officials have found “scant evidence that the leading Democratic presidential candidate intended to break classification rules.”