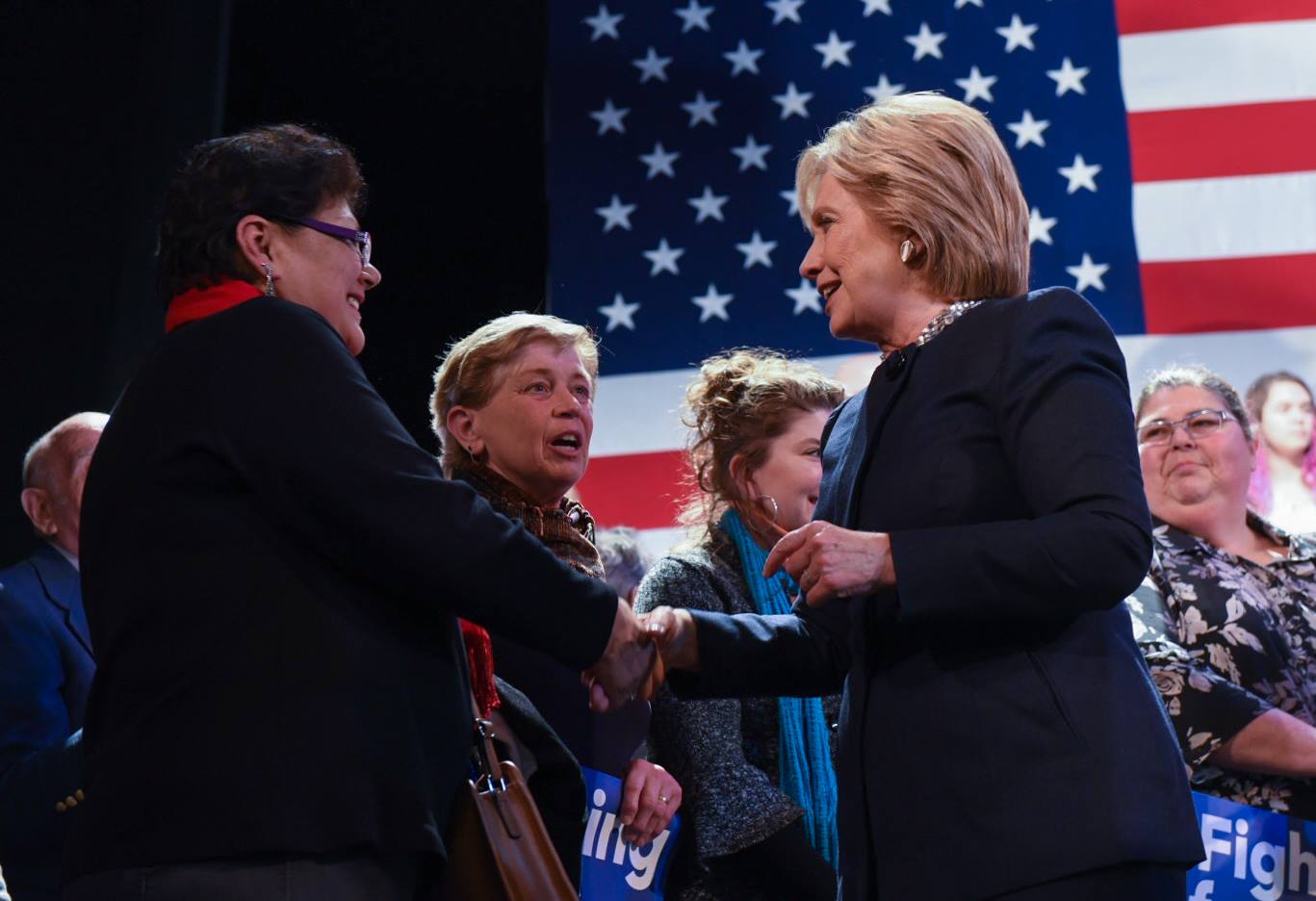 Will she or won’t she?  The answer to that question could determine whether Hillary Clinton becomes America’s next president … or its next fallen politician.

Earlier this week, chatter among the media elites centered around an ongoing Federal Bureau of Investigation (FBI) probe into Clinton’s use of a private server to handle official government business during her tenure as Secretary of State.  This business included top secret documents as well as undisclosed correspondence with U.S. president Barack Obama.

A week ago, MSNBC host Joe Scarborough said the investigation into Clinton was “far more advanced than we the public knows.”

“Most of us around this table are hearing from multiple sources … that the Hillary Clinton investigation [by] the FBI is far more progressed,” Scarborough said to his cohost, Mika Brzezinski. “Mika and I have been hearing it from the top officials in the Obama administration for actually several months now, and we can’t go to a meeting in Washington where we don’t hear this.”

This week U.S. Rep. Darrell Issa – former chairman of the House Oversight Committee – made waves when he suggested FBI director James Comey had “no choice” but to refer Clinton for prosecution on criminal charges.

“The director is somebody who cares a great deal about national security – and with the body of evidence, he really has no choice but to refer this for indictment,” Issa told Trish Regan of Fox Business.

Most political observers believe an indictment would mark the end of Clinton’s presidential aspirations – putting the Democratic party in the awkward position of having to either nominate a socialist, U.S. Senator Bernie Sanders of Vermont, or scramble to find a replacement “establishment” politician.

While the present-day indictment drama swirls, pressure is also being applied on the National Archives to release draft indictments prepared by a special prosecutor in the late 1990s related to Clinton’s involvement in the infamous Whitewater debacle.

Whitewater was a failed real estate venture that has exposed Clinton and her husband – former U.S. president Bill Clinton – to criticism regarding corrupt insider dealing.

Judicial Watch – a Washington, D.C.-based group – has sued for access to files from the investigation, but the government is thus far refusing to release them saying Clinton “maintains a strong privacy interest in not having information about her from the files of the Independent Counsel disclosed.”

Will Clinton be indicted?  Vote in our poll and post your thoughts in our comments section below …

Donald Trump's Star Power Working For Him In SC