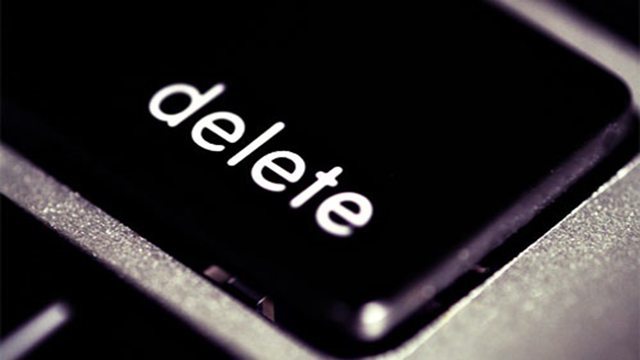 || By FITSNEWS ||  Did former secretary of state Hillary Rodham Clinton conduct shadow diplomacy on her personal email address?  Did she push secret deals to benefit her corporate cronies?  Did she share sensitive information about a 2012 terrorist attack against a U.S. diplomatic outpost in Libya?

According to the top “Republican” investigator in the U.S. House, the 2016 presidential frontrunner deleted everything.

Not only that, according to Gowdy the mass purge of information occurred after October 2014 – which is when the U.S. State Department (which Clinton ran from 2009-13) asked the former First Lady and U.S. Senator to turn over her electronic records.

Gowdy had sought Clinton’s personal emails – as well as her testimony – as part of his investigation into the 2012 terrorist attack that killed four Americans (including a U.S. ambassador) in Benghazi, Libya. 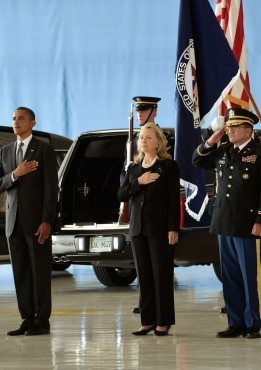 However, Clinton’s attorney told Gowdy his client “chose not to keep her non-record personal emails.”

“Thus, there are no e-mails from Secretary Clinton’s tenure as secretary of state on the server for any review, even if such review were appropriate or legally authorized,” Clinton’s attorney added.

Clinton did not have a public email address during her tenure as secretary of state – meaning she exclusively conducted business on her private server.  That in and of itself is not illegal, but according to a 2009 regulation from the National Archives and Records Administration (NARA) officials using personal accounts are required to preserve a record of any public business done on those accounts.

Clinton clearly has failed to do that.

“This rule is clear,” the liberal website Mother Jones noted earlier this month. “If Clinton used personal email to conduct official business – which apparently did not violate any federal rules at the time – all of those emails had to be collected and preserved within the State Department’s record-keeping system.”

They weren’t … and Gowdy is (rightfully) livid.

“Not only was (Clinton) the sole arbiter of what was a public record, she also summarily decided to delete all emails from her server, ensuring no one could check behind her analysis in the public interest,” Gowdy said.

So far the revelation that Clinton conducted government business on a private email server has not hurt her politically – although this latest revelation is clearly going to hurt her.

Clinton’s lack of transparency is shameful.  And once again, her responses to the revelations are raising more questions than answers.

We hope Gowdy goes after her … hard.